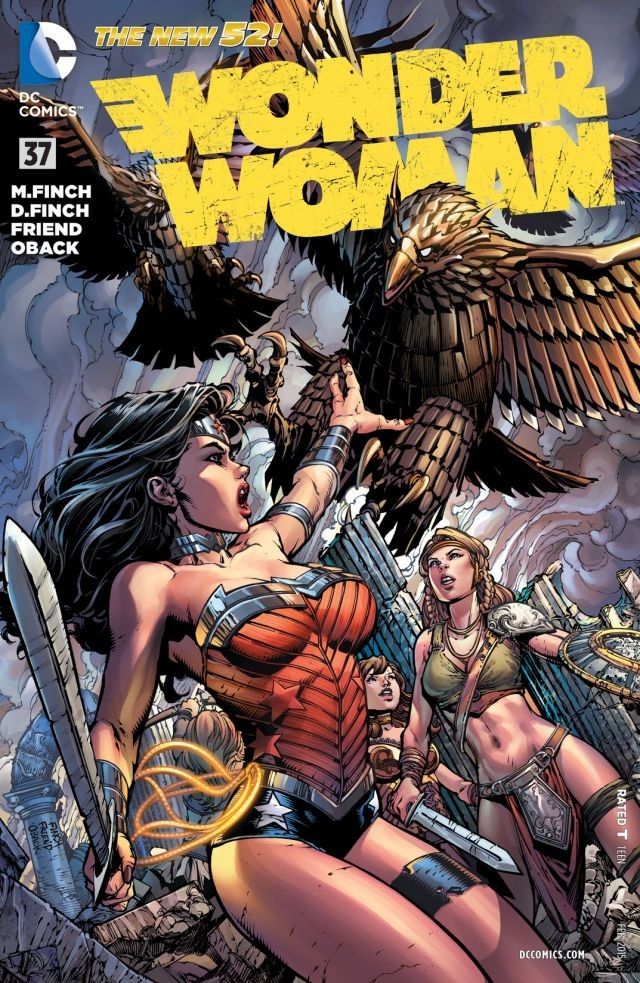 I read this issue and let out a classic Ric Flair WOOOOOOOOOOOO cause the house that Princess D built is coming down. Down. Down. Down. To clarify: the Amazons ain’t happy– Diana not being around solely as their queen is starting to worry, upset and tilt the favor in another direction. What else are they worried about?

Being the super friend that he is, Superman aka Clark Kent spends some time with Diana to support her. He also gives her the “You’re the strongest person I know but everyone needs help/has to take a break/has a breaking point” speech to which D dismisses. Last issue she confessed to Aquaman that she felt like she was going to eventually let everyone down cause there wasn’t enough of her to go around in the many roles she found herself. Here in this issue she flat out tells Superman several things like grief is a luxury she can’t and won’t entertain cause she’s got responsibilities to fulfill and  enemies to conquer. One of those responsibilities is to govern, protect and reassure her Amazons as their queen:

Let me just get this off my chest: I’M NOT HAPPY.

I didn’t get everything off my chest in my review of Issue # 36:

I’m not impressed with Team Finch and their work so far with Wonder Woman.

I’m not impressed with how they’ve both thrown feminism under the bus in regards to Diana’s character.

folks, but I’m just biding my time. I’m just waiting to ask my editor when I can stop reviewing this. Please stop my misery.

Wonder Woman doesn’t deserve this. Neither do I and you don’t need the magic lasso to get that truth out of me. 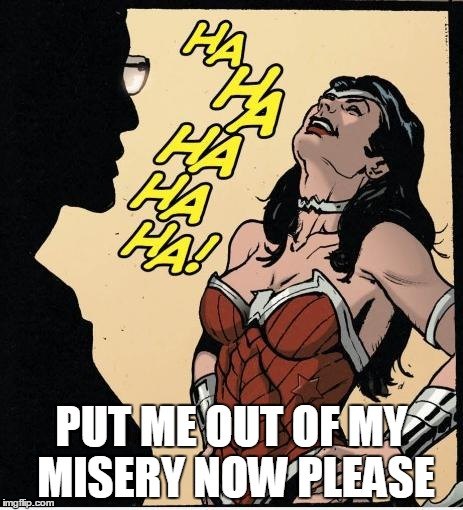