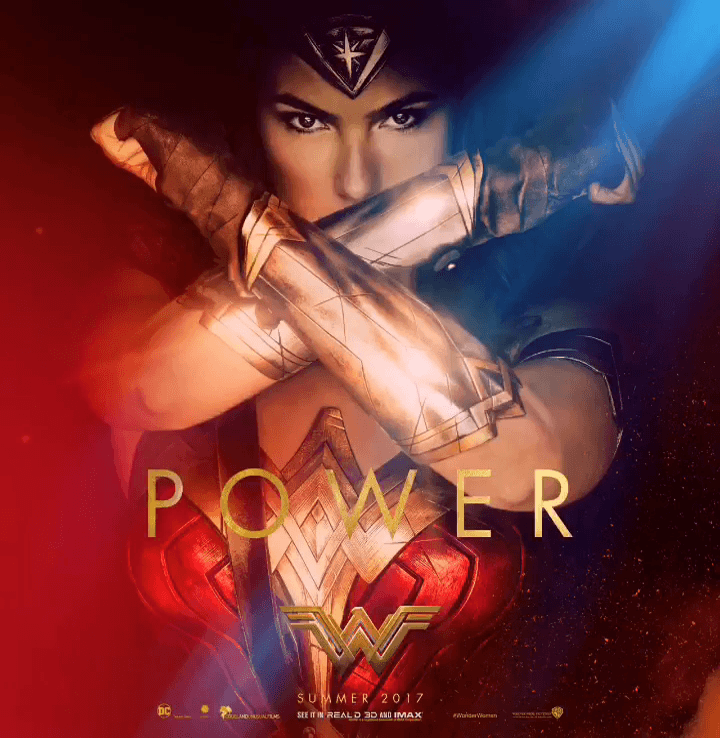 [divider type=”space_thin”]
Listen, Wonder Woman dropped that new trailer today and said, “I ain’t just up here, rappin’ and tappin’. Spittin’ and skittin’ and shit, naw, not me.” Wonder Woman didn’t come to play with you heaux. 2-Dubs (WW) saw the bullshit that happened with meninists gettin’ butt hurt and harassing Chelsea Cain on Twitter, called up her manager and said, “DROP THE OFFICIAL TRAILER, BEYONCE! DO IT NOW, BEY! DO IT! THIS ISN’T ABOUT COMIC BOOKS! THIS IS ABOUT [INTERSECTIONAL] FEMINISM… AND MALE TEARS!”

Arghhhhhh! 2-Dubs coming to make it a hot summer 17! We got to see more of the island, way more speaking, plus the Amazons doing the Assassin’s Creed leap off cliffs while pulling back on bows and dumpin’ arrows. Wonder Woman out here getting geared up for war, for really real. She’ll be entering the “war to end all wars” evidently. Your girl is coming in prepared, so don’t ask no questions (unless it’s where the POC Amazons at). We ain’t trying to hear it. Now can we talk about how WW’s sword was waiting for her like she just defeated a major level boss? Why her sword had its own room, fam. What blade you know so ill it needs to have its own space rent free?! 2-Dubs out here picking up the steel like she ’bout to debut as an unlockable character in Soul Calibur and no fuckboy formed against her shall prosper!

They done fucked up and made your girl pull out the scrunchie to put her hair in a pony tail. Wonder Woman out in the field doing that Dirty Diana work and you gon’ love it. We’re not seeing the typical hero movie with this one. We’re seeing 2-Dubs as a warrior first. So I guess it bears repeating that Wonder Woman ain’t here for the subtleties, Dirty Diana didn’t come to play with none of you heaux! 2-Dubs is out here to win this war, give these non-negotiable fades, then take that “W” back to her private island where no mosquitoes be at.