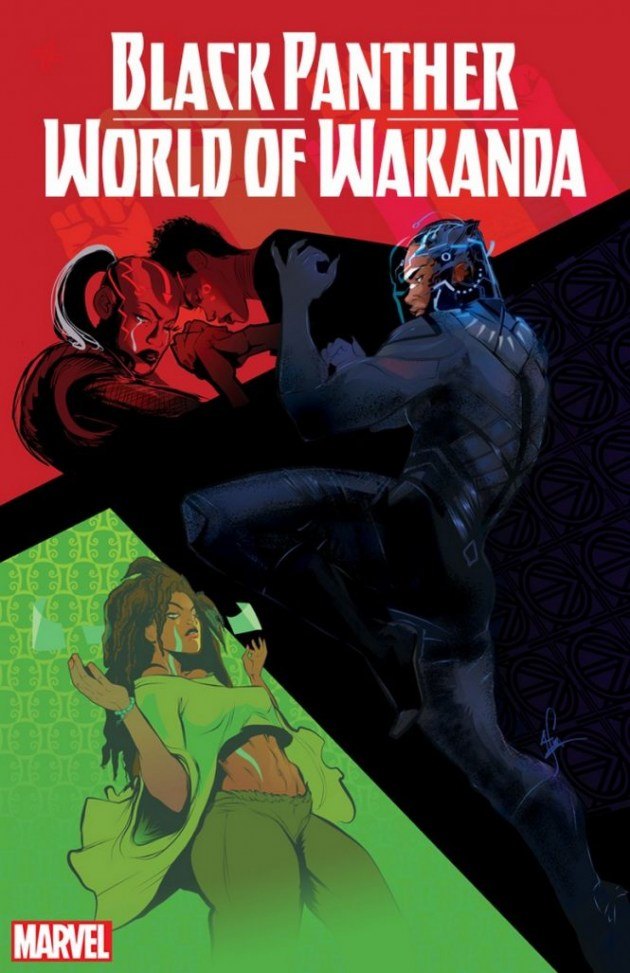 Y’all. We knew this week, what with San Diego Comic Con going on, was going to be thick with announcements. Last night, the Luke Cage trailer dropped and today, today they dropped something for me.

A World of Wakanda series, featuring Ayo and Aneka, the Midnight Angels currently tearing it up in the Black Panther series starts in November.


[divider type=”space_thin”]
Roxane Gay, widely-acclaimed author of both fiction and non-fiction, and Yona Harvey award-winning poet and professor at the University of Pittsburgh, are teaming up to write not only Ayo and Aneka, but also Zenzi, the mutant with a cause who is giving T’challa so much grief. 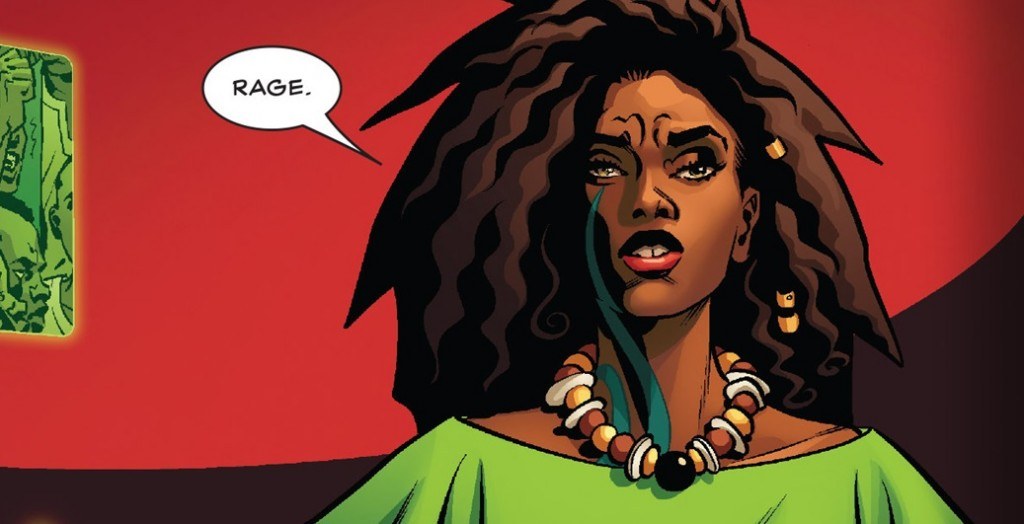 From this opening, the comic will explore more of the rest of Wakanda and her non-superpowered, everyday people.

Alitha Martinez, currently working on Archie comics, is the artist. Afua Richardson, artist on the amazing Genius comic from Image, and the upcoming Marvel Blade series, did the cover for the first issue. What’s the comic going to be like? Action filled (Bast, I hope so)? Villain of the week? Maybe we’ll get more technology? More geography? More EVERYTHING!?! One thing is for sure, we’ll get more pictures of beautiful Black characters facing the world with zero fucks left to give.

I’mma pause in the middle of my nerd rejoicing and say this:
World of Wakanda will have 4 Black women working on a comic for Marvel about Black people in the famously Blackest country in the fictional world. Roxane Gay is the first Black woman to get the lead nod writing for Marvel. Ever.

Now, before we all get too back-patty with Marvel, let’s remember that Ta-Nehesi Coates kicked this all off, recommended the writers, and stood up for the importance of representation behind the pens as well as in the characters. He got his job, broke all the records on his intro, then open the door for more of us. This is an important step for Marvel, now let’s just see if it is more than a symbolic one.