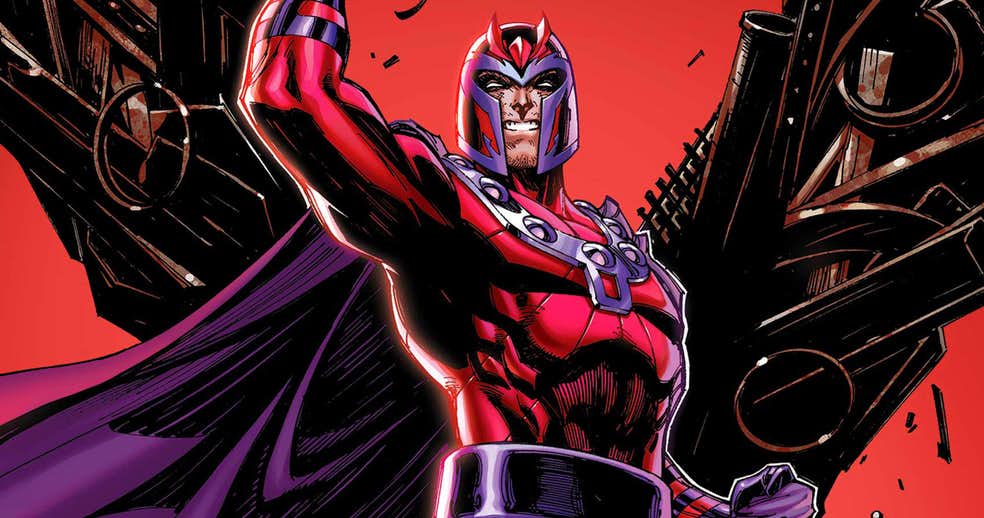 Reading the first half of X-Men Black: Magneto; I’ve come to the conclusion that if a comic book has a social parallel that fits well while simultaneously lacking any subtlety, it means the society is outrageous. This comic seems like a window through which we get the perspective of what someone growing up in the 60’s and 70’s might’ve felt reading an X-Men comic. Imagine growing up reading “We don’t like your mutie kind around here” and hearing the exact same phrase with a different slur in its place. X-Men legend Chris Claremont and Dalabor Talajic tell a compelling story about the detention of mutant children, and two very different responses. 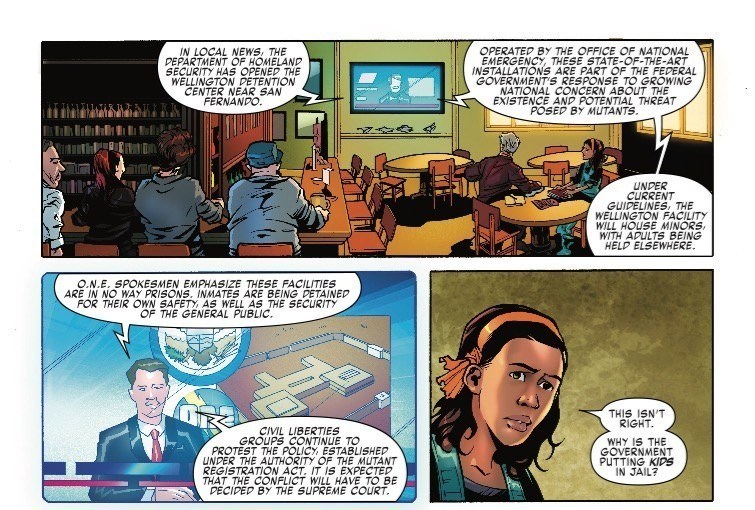 In the “Gold Star” cafe (a Holocaust and military reference that is addressed in the comic) Magneto befriends a young waitress, Kate. They recall heartfelt stories of war and family when a story of mutant detention is reported on the cafe television. Kate’s disgust at the treatment of the children is contrasted heavily with a group of patrons expressing sentiments like “How can liberals be so stupid” and “This is no less than those mutie scum deserve”. Only after Kate speaks up by pointing out that Magneto is a Holocaust survivor do the group of bigots back off. Afterwards, Magneto assails a detention center holding mutant children. After disarming guards, Magneto attempts to comfort and transport the children to safety.
There are a couple of points which were particularly compelling, which says a lot in this particularly compelling book. The major antagonist is a O.N.E. soldier inside a sentinel mech suit. After destroying the suit, Magneto is surprised seeing the person inside. He is flooded with memories before apparently tearing them apart. When talking with the newly liberated children about escaping, they surprisingly throw questions at him. What about their human parents? Should they run or fight? Magneto is visibly stunned, and without immediate answer.
There is a second story about Apocalypse and his standard “Survival of Fittest” / “I Need a New Body” shtick with a twist where he seems to lose much of his power but the fittest part of this issue is the first story. 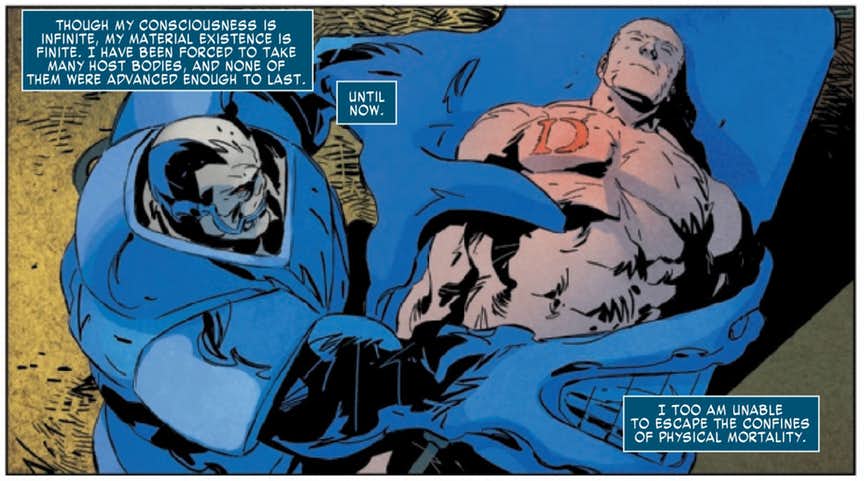 It’s definitely nice to get a Claremont story worthy of his legacy as the most influential X-Men creator of all time. This story was tuned in directly to the veins of X-Men lore and current relevance in society. A favorite theme of Magneto that Claremont addresses is when his hatred for humans runs against homo sapiens who are innocent and even straight-up courageous. The artist does a good job capturing that struggle in Erik’s face. Standing alone, this is a 9 out of 10 comic easily. That Apocalypse story, though…

8 “Floating Detention Centers” out of 10