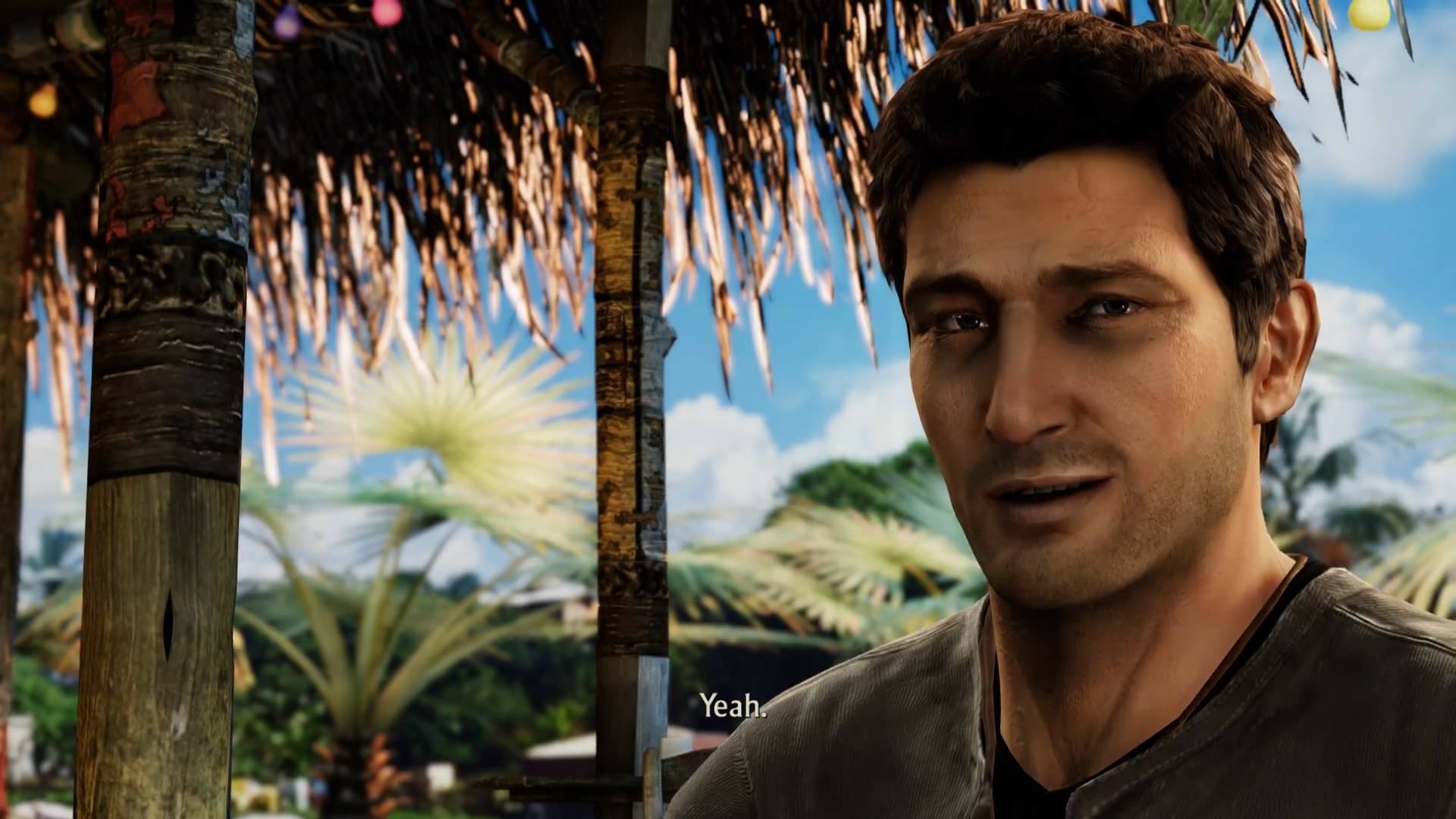 Welcome to our new series where we take a deep look at some of your favorite fictional characters and tell you why they are trash. Real trash. Big trash. We know you love them, but some harsh truths need to be laid down and you need to be told why they suck. Let’s start with everyone’s favorite video game treasure hunter – Nathan Drake. Yes, that Nathan Drake.

Before we get started, just know that I love Uncharted, and it’s one of my favorite video games. Drake is one of the most charismatic protagonists in video games and I‘ve had some good times with him. He’s quick-witted, sarcastic, and accidentally fumbles his way into finding the world’s most notorious lost treasures. He’s great … if you’re willing to look past the fact that he’s an overall terrible person to be around.

I’m going to jump right out the gate with this one. Nathan Drake is a fucking serial killer. Yeah, yeah, I get it Naughty Dog. You don’t buy into the whole ludonarrative dissonance argument. Yada, yada, yada. There is supposed to be some form of suspension of belief when it comes to the actions we take playing a game and the story that is being told … but it’s really hard to ignore. The bodies are hitting the floor. I have to believe the only reason he hasn’t been caught or spawned a global manhunt is that he looks like every other generic white guy on a video game cover, and they can’t tell them apart.

Look, I understand that none of the men that Drake kills are saints. They’re mercenaries, thieves, and pirates. But like, gotdamn. He’s got more than 1,000 kills under his belt. Let’s ignore the fact that he comes out of these shoot-outs with armies mostly unscathed. While that’s scary enough, it’s the fact that he can leave a shoot-out, dropping 30 men at a time and just have no remorse, no trauma. The man is UNFAZED. Nathan Drake was sold to us as an everyman but instead Uncharted follows a sociopath who walks into a room like he didn’t just snap the necks of 20 people before deciphering some ancient wall puzzle.

Drake’s penchant for violence and destruction doesn’t stop there. It goes to a whole other level as well. Remember the opening section of Uncharted 2, where Nate and Flynn break into the museum in Istanbul? Imagine being the security guards working that night shift. Those poor men who didn’t expect their night to end with one of two options – getting choked out or shot in the neck with a tranquilizer dart. Could you imagine going to work and waking up after some dude put you in a chokehold … and then probably getting fired afterward? Or being that poor man in the .gif above, who Nate just casually throws into the ocean. Yeah, there is a guy below you who probably had a broken neck after hitting his head on a rock.

Nate is also a human wrecking ball when it comes to ancient civilizations. Shambala. Destroyed. Iram of the Pillars. Left to dust. Not to mention all the populated areas he’s managed to decimate on his way to his next clue. Nate has managed to destroy a church in Madagascar, make a situation in a war-torn city worse, create havoc in a middle eastern market while hopped up on hallucinogens. Let’s not forget that he derailed a whole train in Tibet and destroyed the railway. A whole ass railway.

I’m pretty sure that the mercs on that cargo train weren’t the only ones using that railway. I can imagine the headline in Tibet the very next day– “Major transport railway destroyed in cargo train shootout, costing millions in infrastructural damage.” I understand that Nate doesn’t have much control over many of the situations he finds himself in, but he certainly doesn’t make them any better. If you are enough of a threat for highly-trained mercs to have to send a helicopter armed with missiles after you, you are a part of the problem.

A Danger to Himself and Others

The life expectancy of being near Nate has got to be worse than all the cigars Sully chain smokes on a daily basis. Not to mention Nate is just the worst person to be around. Nate drags Sully all around the world with the pretense of some big payout at the end of their journey. Sure, I get why he does it. Sully loves Nate as a son. If only Nate showed the same respect to the man he looks up to as a father. All of Nate’s adventures usually just end up in more grief for the old man than actual treasure. He should come with some kind of warning label that states: high risk of being shot, kidnapped, and/or stranded on deserted locals. Which almost all of Nate’s friends have been.

Now, let’s look back to when Nate first met Elena. You know, when he conned her into helping him find Sir Francis Drake’s journal, only to get her shot at and then ditches her. From there Elena pretty much is dragged into every major situation Nate is wrapped up in. Whether she wants to or not. The worst part is that despite their relationship breaking down at least twice because of Nate’s lack of commitment and selfishness, she marries the man! The man who almost got her blown up in Shambala. The man who got her friend and cameraman murdered. The man who probably almost made her lose her job on more than one occasion.

Does Nate appreciate Elena’s devotion to him? No. Even after settling down with Elena for a few years, he falls back into the allure of another adventure. Sure, at first, it’s to protect his brother, you know the one that he never told his wife about but that’s just an excuse for him to break away from the mundane trappings of his new life. And when Nate has plenty of chances to back out, he just doesn’t take it. He lies because adventure is more important than the people he cares about. Nathan Drake is a selfish man, unable to satisfy his own ambitions and leave life behind, and it’s about time we all realized it.