It’s hard to believe that nine years ago, CW’s Arrowverse kicked off with the titular Arrow, but even harder to believe that there was only a one year gap between Arrow starting and Smallville ending. The premiere live action superhero series at the turn of the millennium, Smallville starring with Tom Welling and Michael Rosenbaum was the framework of many modern TV adaptations of the series and the existence of the Arrowverse is in part owed to the groundwork that Smallville laid. So, in many ways it feels appropriate to harken the return of the Man of Steel with a series that has him all grown up, happily married, with two (yes two) sons.

And when Supergirl first aired, it was only a matter of time before we would see her older/younger cousin (depending on how exactly you measure time) and some worldline reconsolidate and rewriting, we did manage to meet the latest TV iteration of Tyler Hoechlin and Elizabeth Tulloch as Clark Kent and Lois Lane and the warm reception to the casting meant that a full series was probably inevitable, and I’m mostly here for it.

As a baseline: Tyler Hoechlin is a good Kal-El / Clark Kent / Superman. He is warm and affable and is able to convey the adorkable fumbling of Clark and the stalwart paragon nature of Superman. He’s a great addition to the pantheon of actors who have taken on the mantle and I enjoyed watching. Similarly, Elizabeth Tulloch is a good Lois Lane. She’s charismatic, witty, and is every bit of determined as her counterpart. It’s good on-screen chemistry and I liked it when it was introduced in the crossover, and I like it now.

But Superman & Lois is not just a show about its titular characters. Crucially, it is also the story of Jonathan (Jordan Elsass) and Jordan (Alexander Fargin) Kent, the twin sons that came into existence sometime during the reality shuffle. As you can imagine, their relationship with their parents is the centerpiece of the series.

And now, for a brief interlude: I love Superman and the Super fam. I love the character and so much about my adult life has been realizing how much Superman represents a sort aspirational goal: to have power and the morals to unilaterally use that power for good. My first reviews for this site were for Superman. I have more than one editorial discussing how much the Kents mean to me. And if there is one thing that I have learned through all of that is that we can’t beholden to a singular canon. These characters are intentionally staged to have multiple, valid interpretations that all exist on equal-ish footing. And all of this to say, is that I wasn’t sure how the twin dynamic of Jon and Jordan would play out, but I think it mostly works. It’s the prototypical extrovert/introvert, jock/nerd spectrum. It stages exactly what it’s supposed to stage.

Furthermore, the show looks good. There’s a type film grain effect that gives a distinct visual look from its counterparts in the Arrowverse, putting it a little more in line with the DCCU. It doesn’t directly acknowledge the greater-Arrowverse, but that will certainly come in time I’m sure. Musical scores are good. Action is fun. It’s all good. But it’s also hard to be excited about just good.

Truly the most damning thing about the series is the wider scope context it currently occupies. This is the seventh series in Arrowverse. This is the third live-action series of these characters. There is a saturation of superhero media, and I’m glad to have it, but it also means that when we look at Superman & Lois it is through a lens that asks “do we need this right now?”

And to the writers and directors’ credit, they do attempt to answer the question and justify their place in 2021. There’s particular attention to the journalism aspect of the characters, and Lois discusses at various points how online journalism and clickbait have impacted her and husband’s profession. There’s fallout over mid-2010’s stock market crash and the implication it has for farming communities. it showcases how perennial Superman stories are capable of being, but I also think there is a nontrivial amount of fatigue here.

I will end up watching the series, and I foresee myself enjoying it. There are enough things to latch onto that I’ll see where it’s going, but the charismatic energy of the leads can only do so much and there’s only so much excitement I can hold for a series that is just good. 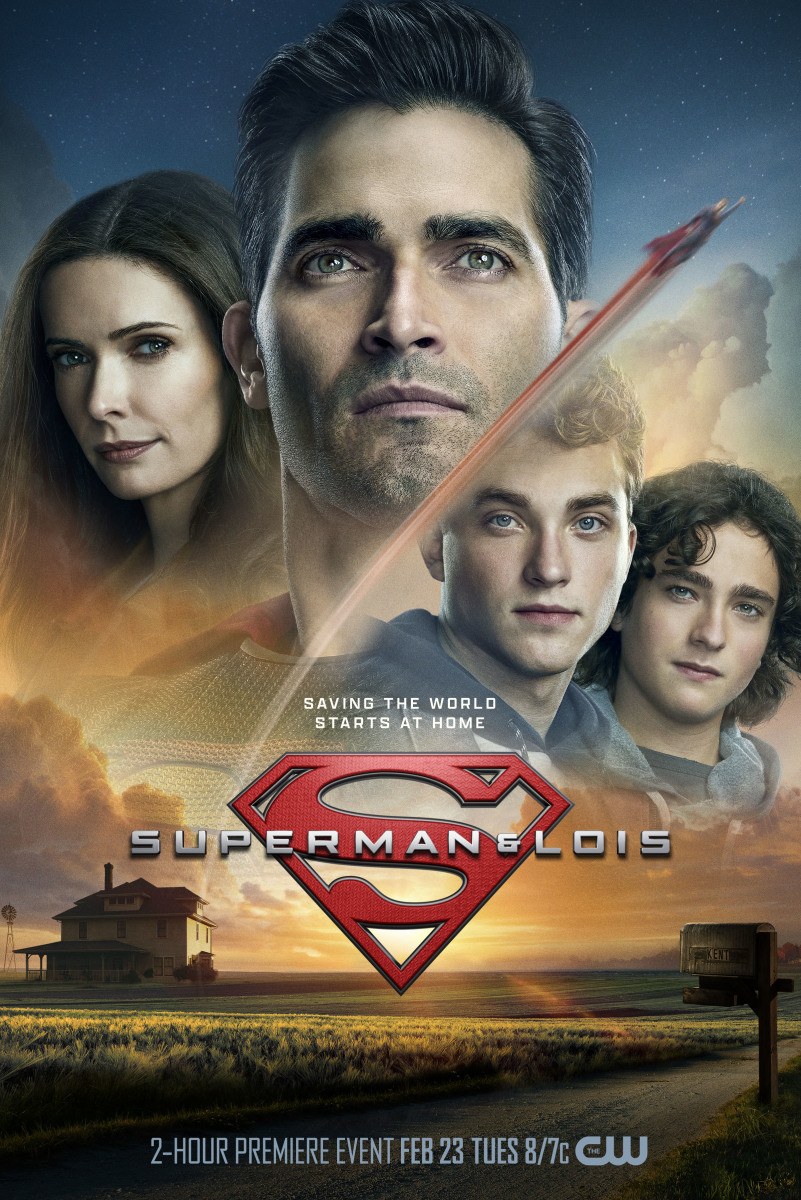