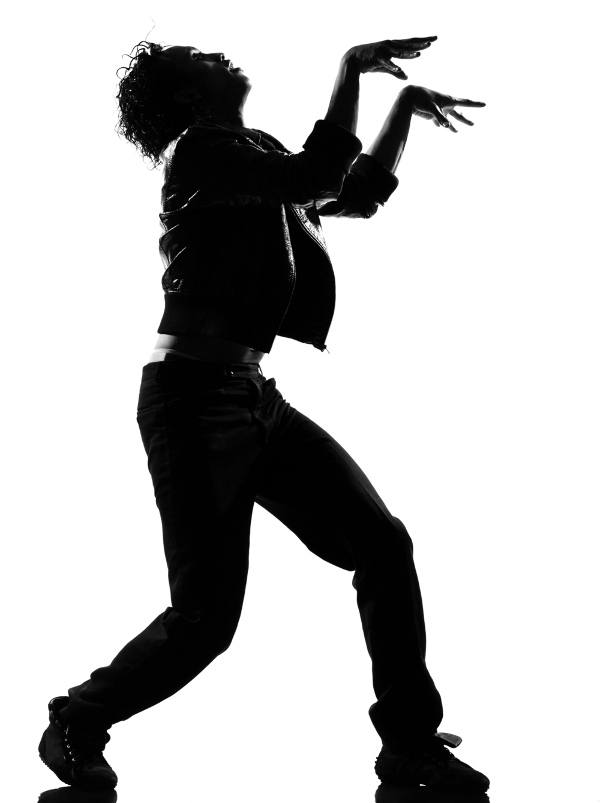 I think before we get into any of this I should say I have no intention or desire to live in any post-apocalyptic world. White folks are bat shit crazy now and we technically live in a civilized society in one of the most powerful and progressive nations in the world. I also think white folks don’t know what most of those words mean but love to use em, but that’s a story for another platform.

In my ideal scenario, I break into some celebrity’s house and off myself while floating in their pool in a fur of an animal I can’t spell. BUT, if I was required to go all Woody Harrelson on a motherfucking undead ass motherfucka with my hand picked team of reality TV show stars (because apparently I was set up to be a Wayans brothers film without the racism), these are the people I would choose.

Like, if there was a draft pick for survival teams and anyone passed up Bear, they’d deserve to be eaten while taking a dump in a Marathon bathroom. Hell yeah I’ll take the white man that maroons himself for fun in dangerous places for my entertainment and education.

Bear gone have us set up with fire, clean water (or distilled piss) and shelter before I even finish looting all the stores that wouldn’t let my Black ass in a few weeks prior. I don’t care what this white man says short of calling me a n**** or Nubian princess, I am fucking doing it. I hate when you’re watching a movie and the soon to be dead person starts questioning the expert. I write my feelings for a living, so when he says jump, Imma jump and not get bit. But also, I grew up poor so I’ll trip his ass with the swiftness if it ever came down to me and him and never, ever look back. His official title would be Do Whatever the White Man says.

Cook: Anthony Bourdain from No Reservations and Parts Unknown

Bear will be able to identify all the shits that’s not going to make me poop myself or die and Bourdain’s ass has made a career eating the delicacies and terrors of the globe… and I’m a fattie who would rather not eat surprise “what’s in this can I scavenged, damn it, it’s beans again” every night. That’s just not the move.

Nature got plenty of gifts, I just don’t know what to do with them. There are plenty more reality TV chefs I’d rather hang with but Bourdain intentionally travels the globe eating lesser known foods and we never know where our mission will take us. He also seems the least high maintenance, like if I give him a hunting knife, a camp stove, and a squirrel, he’ll make me a lovely perfectly seasoned amuse bouche to devour in between shooting shit and running for my life. His official title would be Shut Up & Eat

Paige looks like she’ll call me girlfriend and try and ask me to teach her how to twerk, all of which will get her cussed out and educated. 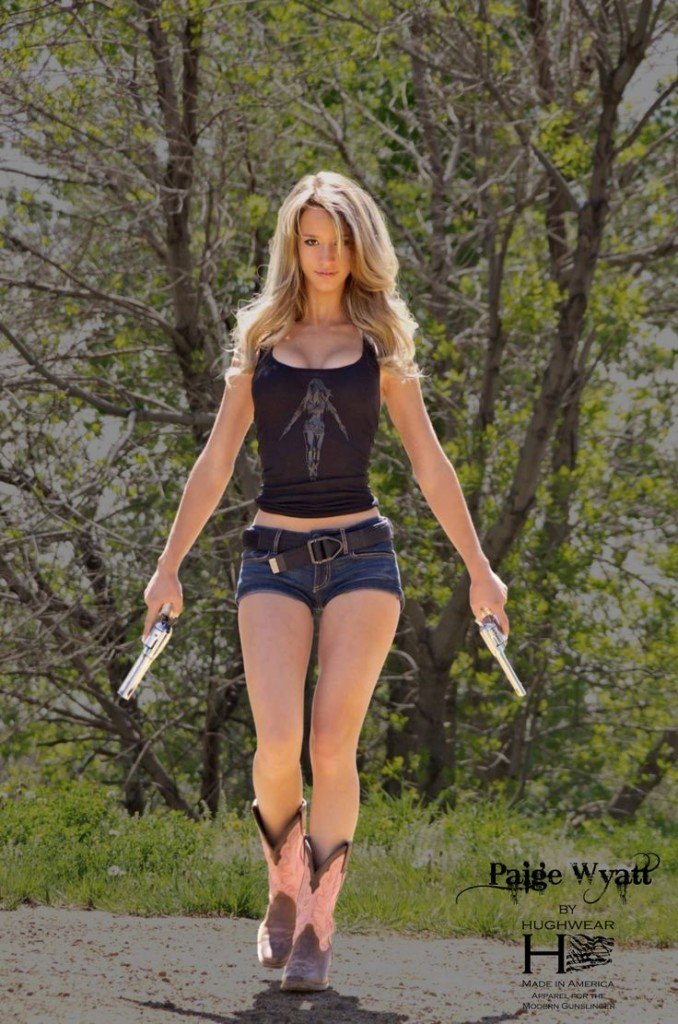 But none of that matters because my new white friend also has been shooting shit since her Barbie days. As far as I can tell from the extensive research I’ve done via Hollywood, you need a gunslinger. Her official title would be Shoot Them Motherfuckas Dead.

Honestly, I just need a Black friend to smoke with and talk about how crazy these white folks is. I just need someone by my side who is going to be able to get all my Black references.

Like when I say that zombie over there looks like Felicia, Imma need someone to know Felicia was a crackhead because Imma “bye Felicia” every zombie I take out. But mostly having Snoop call me Nephew is on my bucket list and if there are zombies I’m probably not going to last long because my idea of cardio is twerking to Rihanna (Dear Sweet Black Baby Jesus get Rihanna on a reality TV show so I can draft her). Aaaaaaaand Snoop Might come with a pairing of Martha Stewart. His official title would be Uncle Snoop.

Entertainment:Tiffany New York Pollard from Flavor of Love and I Love New York

Because I am a messy bitch that lives for drama and every survival group needs a loveable (see crazy as fuck) useless friend we all have to keep saving.

Plus I am sure I can outrun her chain smoking binge drinking ass when it comes down to it… aaaaand most importantly she will always be ready to put the white folks in check with no hesitation. Her official title would be HBIC though she’d be in charge of absolutely nothing because I want to live.