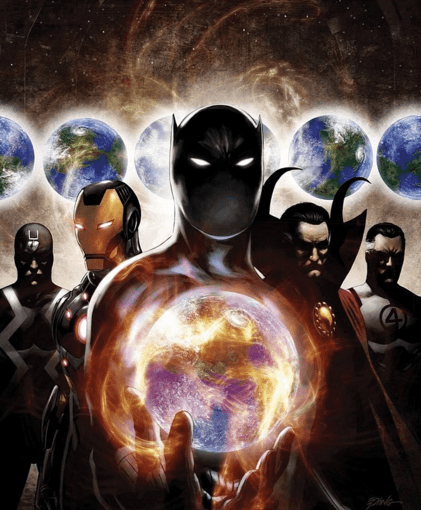 Like a message from Marvel’s own secret Illuminati, news broke last week that worlds are about to collide. Come Spring 2016, the most important “TC” dealing with Wakanda won’t be its former king T’Challa, but the new writer of Black Panther, Ta-Nehisi Coates. The author and writer for The Atlantic is well known in academic circles for his sharp critical writing, and his presence in media make him hard to miss for the initiated. His list of accolades is long, most recently including being named a MacArthur Fellow, a prestigious award given for “exceptional creativity and a significant record of accomplishment.” Both requirements describe his achievements perfectly, but stop short of fully explaining why he’s attached to the new run of Black Panther, and why he might be perfect for the job. 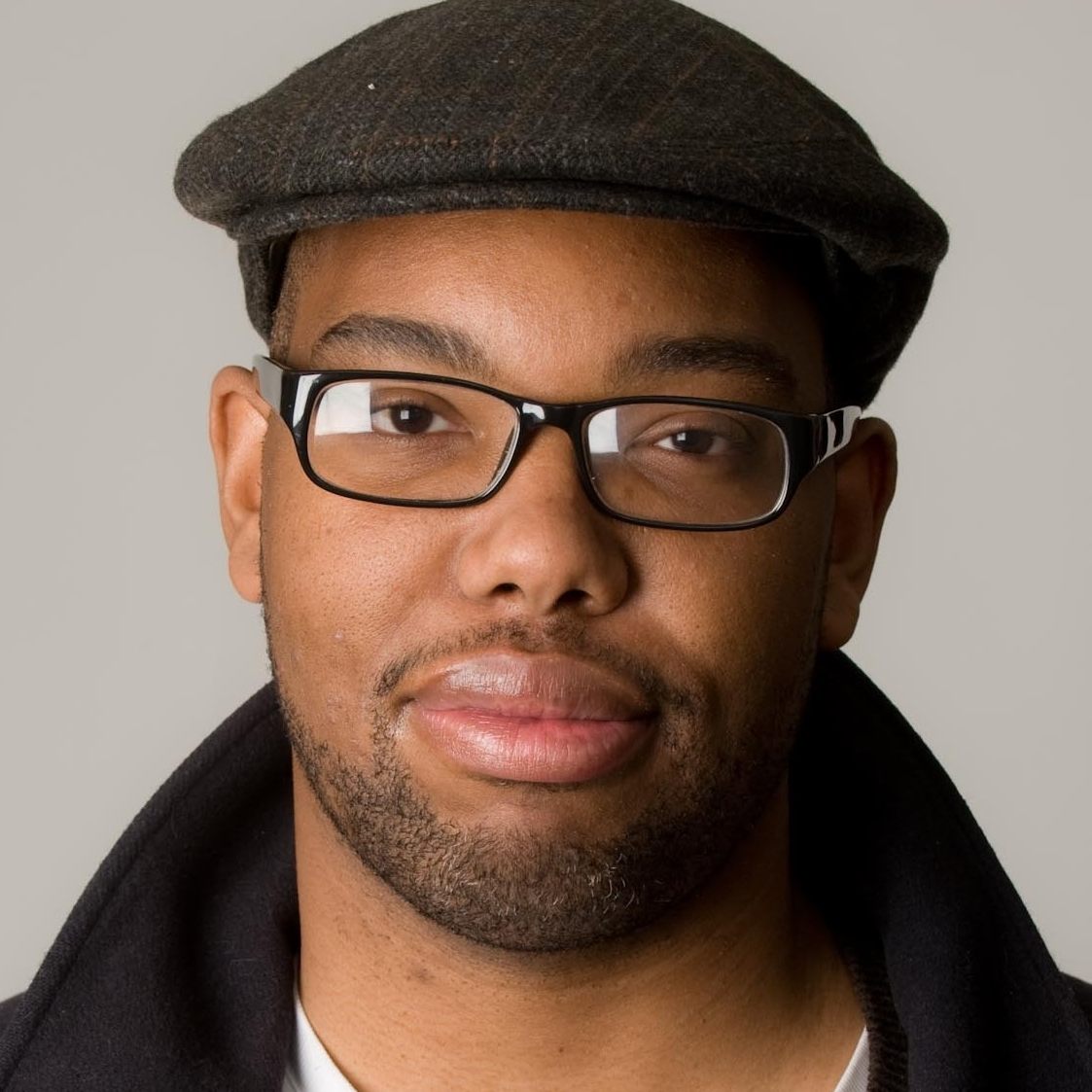 Coates started with The Atlantic in 2007, coincidentally the same year I started reading Black Panther comics. I was fresh off the Civil War story line that pulled me back into the Marvel universe after I found myself with more free time while studying in England than I’d had here at home. In the few years prior I’d been introduced to the King of Wakanda just in time to receive an invitation to his wedding to Storm, who had just enjoyed her own series penned by none other than novelist Eric Jerome Dickey (Milk in My Coffee, Cheaters), while Reginald Hudlin (Boomerang, House Party) was tacking T’Challa. Here were two African superheroes, with their own series, written by African American writers… for Marvel. What a time to be alive.

Diversity in comics is often brought up because it’s so often missing from mainstream titles. Improvements in recent years cast light on what the past lacked. Even when diverse characters are there, diverse writers and creative talent isn’t always. This year Marvel’s Hip-Hop variant covers underscored that fact, showing that the label was much more comfortable taking from the Black creative community than hiring it. 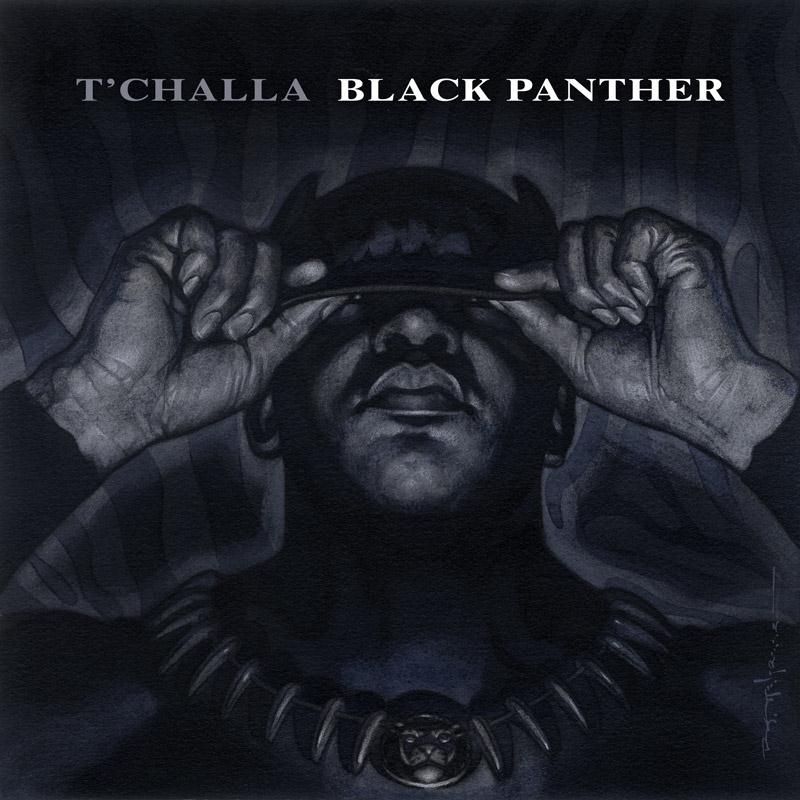 And then, as if in response to criticism that was coming at a time when Coates was probably already hired, the word was given. Not only would the previously announced Black Panther title be written by another Black author, but a Black author that had written about some of the blackest issues in the world today: reparations, police brutality, systemic racism, and mass incarceration. Nothing like a Dickey summer-beach read. No shade to EJ, the two are just very different authors. Coates is a writer of extreme depth and clarity whose tenure at The Atlantic has given his Reed Richards-like intellect an esteemed platform to examine politics, class, race, economics, global citizenship, and more. His editor, Scott Stossel, says of him “He probes deeper than other people and wraps it in an account of his personal experience that is extremely relatable.” His latest work, Between the World and Me, is styled as a 152-page letter from Coates to his son, attempting to answer questions like, “What is it like to exist in a black body?” and “How do we free ourselves from the burden of our troublesome history?”

His erudite style is not lost on comic book fans, Coates himself being a huge one. In April of this year he was interviewed about how comics have “conquered the world,” just a month before interviewing Sana Amanat, Marvel Entertainment director of content and character development, and the mind behind Miles Morales and Kamala Khan. After last week’s announcement, his responses to questions from the public display his depth and humor:

Yes–to discuss the meaning of feminist super-sherodom in a postmodernist world which commodifies mutant bodies. https://t.co/Nnz57m8LSy

Clearly, we’re all curious to see what Coates will do when he joins forces with artist Brian Stelfreeze for the yearlong series, “A Nation Under Our Feet.” The title itself may offer a suggestion. Pulled from a Pulitzer Prize-winning book by Steven Hahn, its subtitle reads, “Black Political Struggles in the Rural South from Slavery to the Great Migration.” Editor in chief of Marvel Axel Alonso provides more detail saying “It will find the hero dealing with a violent uprising in his country set off by a superhuman terrorist group called the People. It’s going to be a story that repositions the Black Panther in the minds of readers. It really moves him forward.”

Uprisings? Political struggles? Superhumans?! This sounds like Coates’ bread and butter. He often lends his voice to speak on topics outside of his column in The Atlantic. He’s sought after by news/media outlets to provide his insight and perspective on the range of topics he writes about. In November of last year after months of unrest following the murder of Mike Brown in Ferguson, I watched Coates on Face the Nation discussing our government’s violent response to the violence of its Black people, ignoring the violence it has committed itself. Could the “violent uprising” Alonso mentions be rooted in some problem Wakandan’s have with their superhero sibling sovereigns? Perhaps T’Challa’s inability to protect them from the destruction caused by Namor, followed by the destruction caused by Thanos after Shuri retaliated against Atlantis, all preceded by T’Challa’s participation in that secretive group of men I named in the beginning.

If this run will “reposition” Black Panther in my mind, where exactly is he going? The dark(er) side? Perhaps so, if his response to citizen uprising mirrors that of our own government. Speculation will no doubt continue right up until that anticipated Wednesday next year when the the first issue hits stands. Until then, like all other fans, I await the Wakandan Spring.