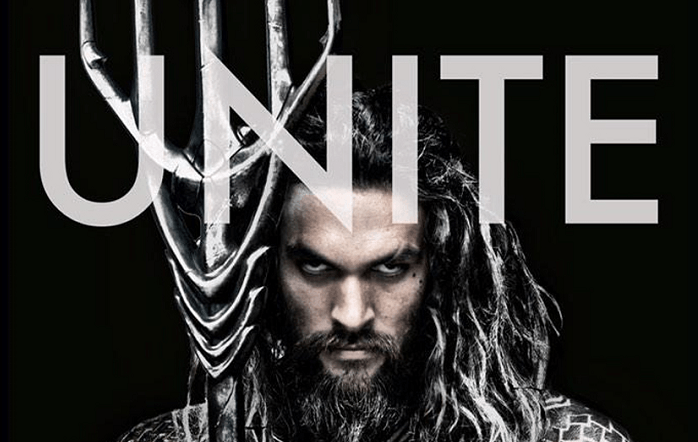 All respect to the Pacific’s favorite son, Aquaman, and I don’t mean that to be facetious. Yes, Aquaman was the butt of a lot of water-based jokes for a long time, but the character has had a recent resurgence of respectability and frankly, awesomeness. The I-Guess-We’re-Not-Calling-It-The-DC-New-52 has produced a lot of groan-worthy, controversial and just flat out not-great books, but one really good thing that came out of it was Geoff Johns writing Arthur Curry back to badass relevance. Johns has since left the book with a few writers following him, but the Aquaman comic has continued to be of good quality since. Even while Arthur Curry continued to be a straight white male (ok, fine male Aquarian) superhero in the newest iteration, like the vast majority of comic book heroes from the major publishers, it never raised any alarm bells for me. I mean, this was Aquaman fam, dude just got back into the big leagues, I had other diversity battles to fight. Then came the news that Aquaman was not going to be the movie star version of a lean and incredibly handsome white heartthrob who loves the ocean (Lord knows we’ve got enough of those running around Hollywood). Instead we got Jason Momoa, who 14 people might know from playing Conan, but you probably know him from ripping a dude’s throat out as Khal Drogo on Game of Thrones. Or as Daenery’s husband. Surely one of those. At any rate, my first reaction that he was being cast as Aquaman was in the neighborhood of…”Oh.”

Fast forward to the first poster dropping and the Internet losing its collective mind over it. All respect to Kim Kar…I’m lying, I don’t really care, but Jason Momoa’s first poster as Aquaman kind of broke the (nerd) Internet that day. And you know what, it should have. It’s fucking amazing. It also made me realize something — he kind of looks exactly like Aquaman SHOULD look. I mean, we’re talking about DC’s King of the Seven Seas, what is the likelihood that THAT DUDE would be a white guy from Maine? Nah b, give me the Polynesian God who fell straight from Olympus and landed in an audition for some role across the Narrow Sea. All of a sudden, because Jason Momoa is in these panel streets lookin’ like Poseidon, let alone King of the Seven, he has instantly become DC’s most intriguing movie character and development (though Michelle McLaren directing Wonder Woman is still a hell of a draw for me). 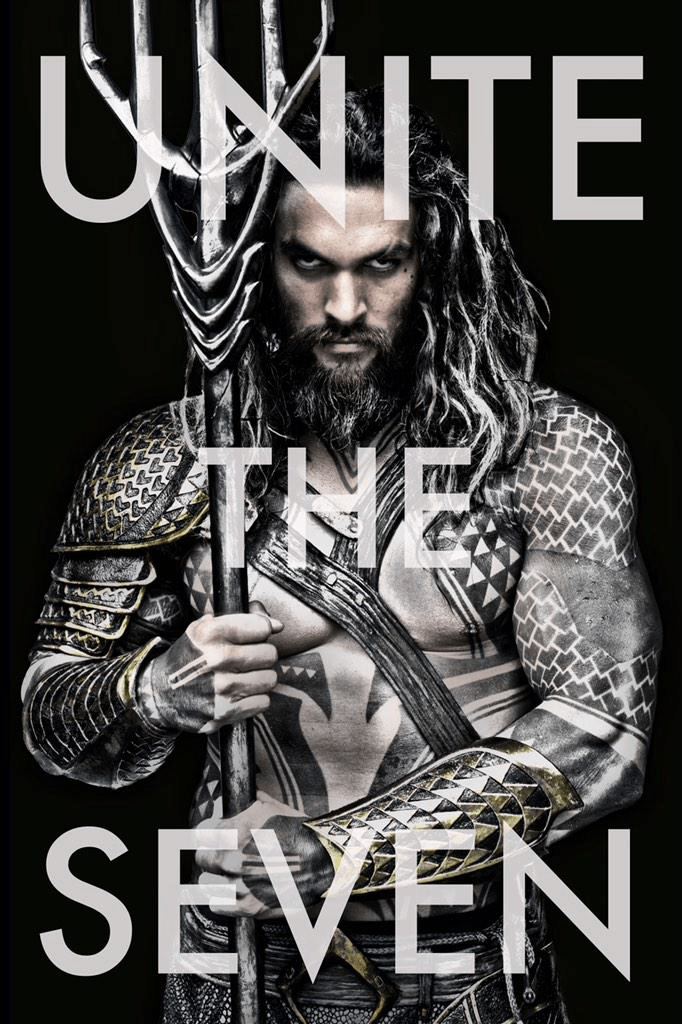 And you know what, score one for the DCU movie folks. They needed it. Without a plot point or script leaked, they’ve managed to get me on board for this by seemingly making a perfect casting choice. Well, I’ll temper my enthusiasm some because Henry Cavill looks the part too and…we’ll be generous and say the jury is still out there. But if you are feeling down about your day, like your supervisor just threw you under the bus, or your boyfriend admitted his favorite comic book movie is Catwoman, then you have a new “pick me up.” If you want to feel powerful, just stare at the new Aquaman poster. Things could be worse, I mean, the seven could NOT be uniting right now, as we speak.