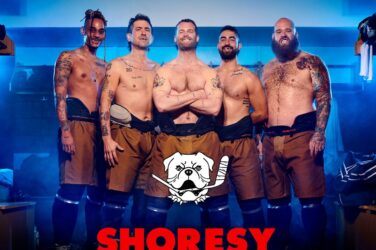 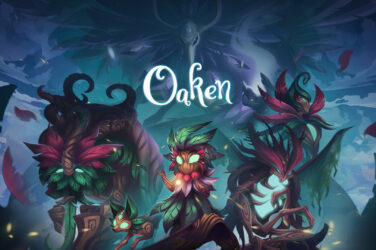 This new Afro Angelic web series finds a clever way to speak about black issues using a web series as its platform. As as actor looking to do web series work, I was intrigued by this Afro futuristic dramedy Avant Guardians. The scene is set in the clouds – heaven to be exact, starring Our guardian angel Razz and her therapist Dr Hanniel. In the first episode we get a taste of the wit of the show with our guardian angel talking about her human “creepy Charlie” and her therapist trying to make sense of why she calls him “creepy Charlie.” The first episode hits the ground running hard, the metaphors and one liners set the tone and we are strapped in for a woktivist ride. At first I wasn’t sold, thinking perhaps this was a show that was trying too hard. As the episodes progressed and I kept watching, the depth of the show was revealed to me and I started catching glimpses of the messages presented.

Each scene takes place in these therapy sessions and it’s brought to our attention that our guardian angel was made to see a therapist to “keep her job.” Seemingly something happened at her “old job” – also angels have a lot of job options and she has been asked to do therapy sessions as she tries out this “new” role. We learn early that “Creepy Charlie” is meant to be the 3rd black president of the United States and Razz is supposed to watch over him.

In the first episode Charlie had just gotten out of the hospital which isn’t a good look for Razz. Dr Hanniel tries her hardest to see Razz’s view, but it seems she has a very different way of looking at guardian angel duties. She tries to say that naming him “creepy Charlie” is a term of endearment and that his only friend being a wooden spoon is fine…Dr Hanniel is worried that this is not the path for the 3rd black president. Angel is trying to flip it saying that we are all our own 3rd black president, you can tell she makes light of it all because it is worrisome. 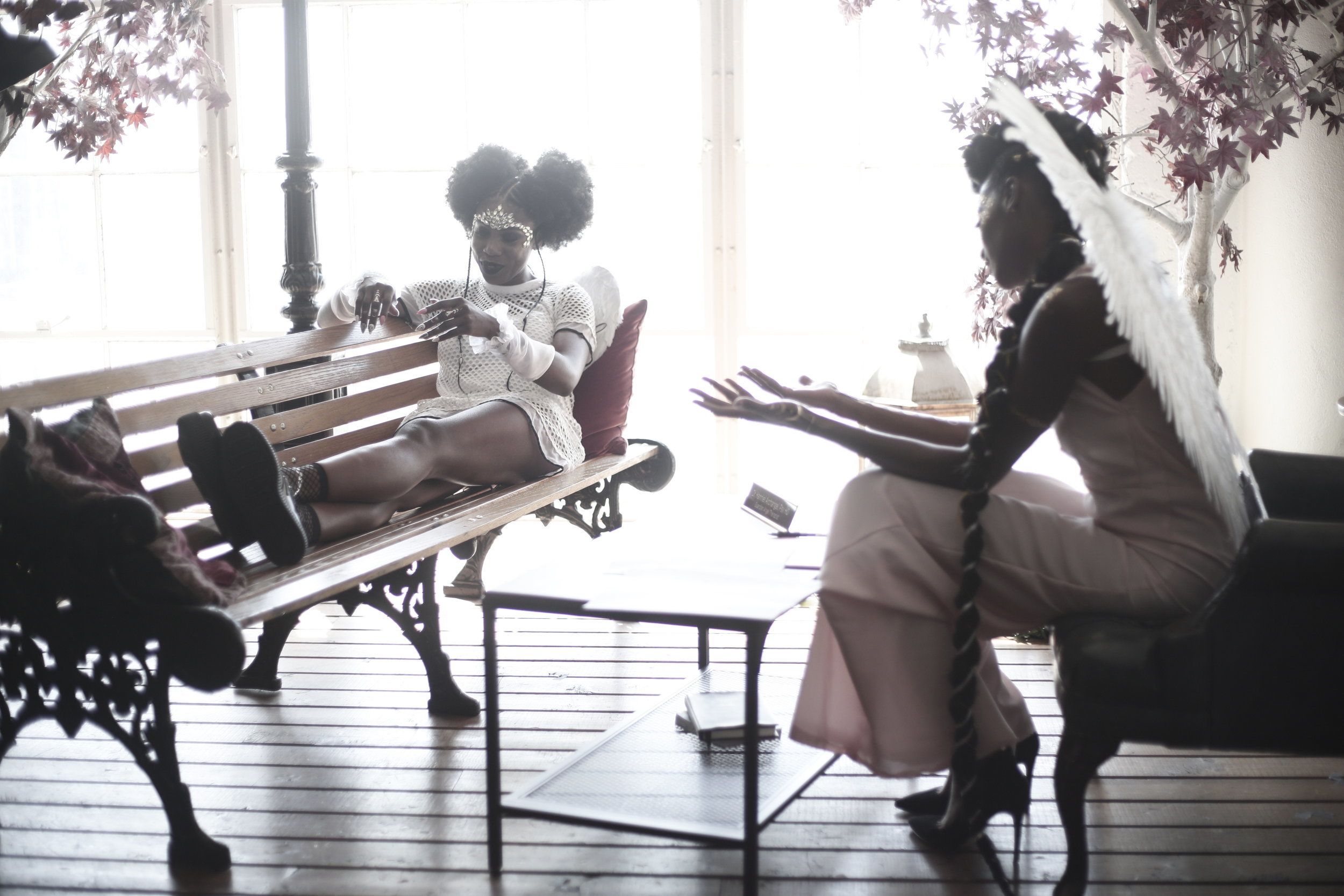 Half way through we see Razz get a bit more prideful for her human, saying he stood up to his bullies by turning their hurtful puns into intellectual conversation about their approach and sentiment. In truth, I think creepy Charlie is a nerd – so he’s good in my book. We see the true colors shine through when Razz tells her therapist she has decides to quit her job. She gives a striking monologue about how difficult it is for black men and the obvious road blocks and dangers of just existing. No spoilers Razz reveals what happened with her last job involving her last human and she just doesn’t know if she can take on the pressure. It was a poignant and a smart way to reference to the plight of black men in America.

We are also given the opportunity to pontificate about God, through a personified way of thinking about the boss, how God comes into play in the angels’ lives and in our lives. It is not clearly said what denomination we are dealing with – which I liked, but it is clear God is a figure in all of this.

The imagery is beautiful, costume and set design on point. Their brand is black excellence, brown beautiful and regal, elevating the experience of the show. I applaud the show for taking risks, bringing in lore and a world through comedy that we do not see often, if at all for Black people. 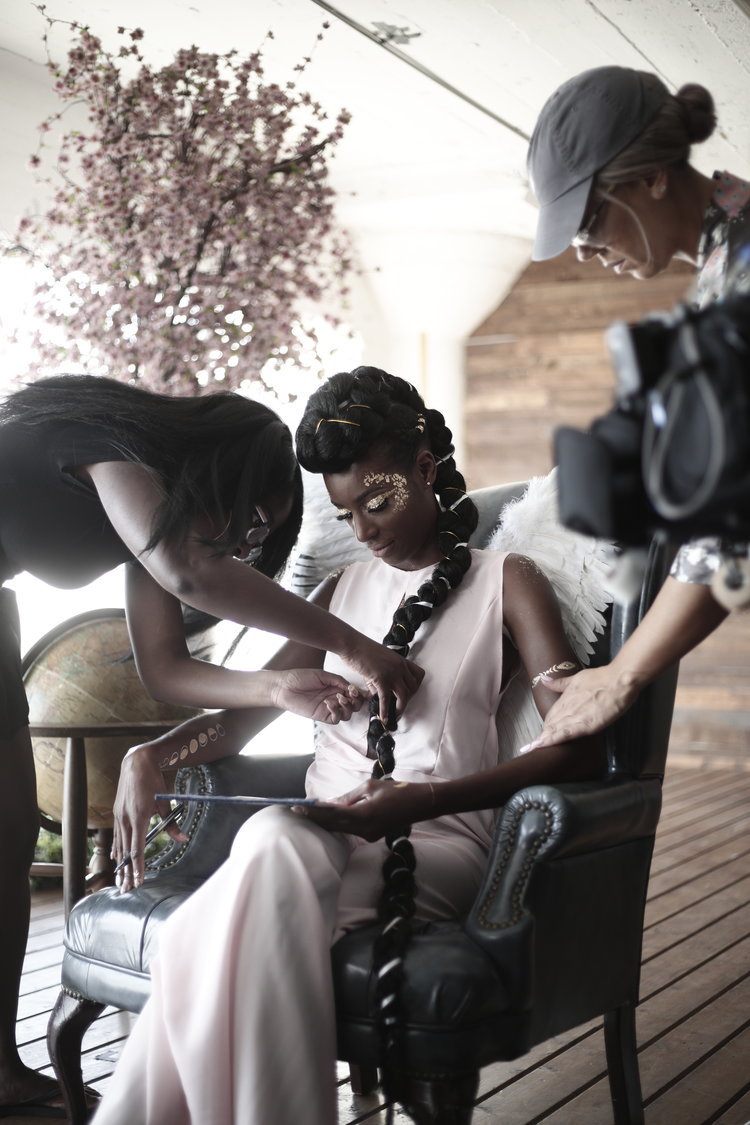 All in all I feel this first season is off to a good start. I see what they are trying to do and I look forward to it growing changing and getting better as time goes on. The next season is gonna be tight, jokes sharper and the storyline more woke and more clever. It wasn’t trying too hard, and the concept and world are bursting with potential. Check out the first episode below and see more at the Avant-Guardians website. 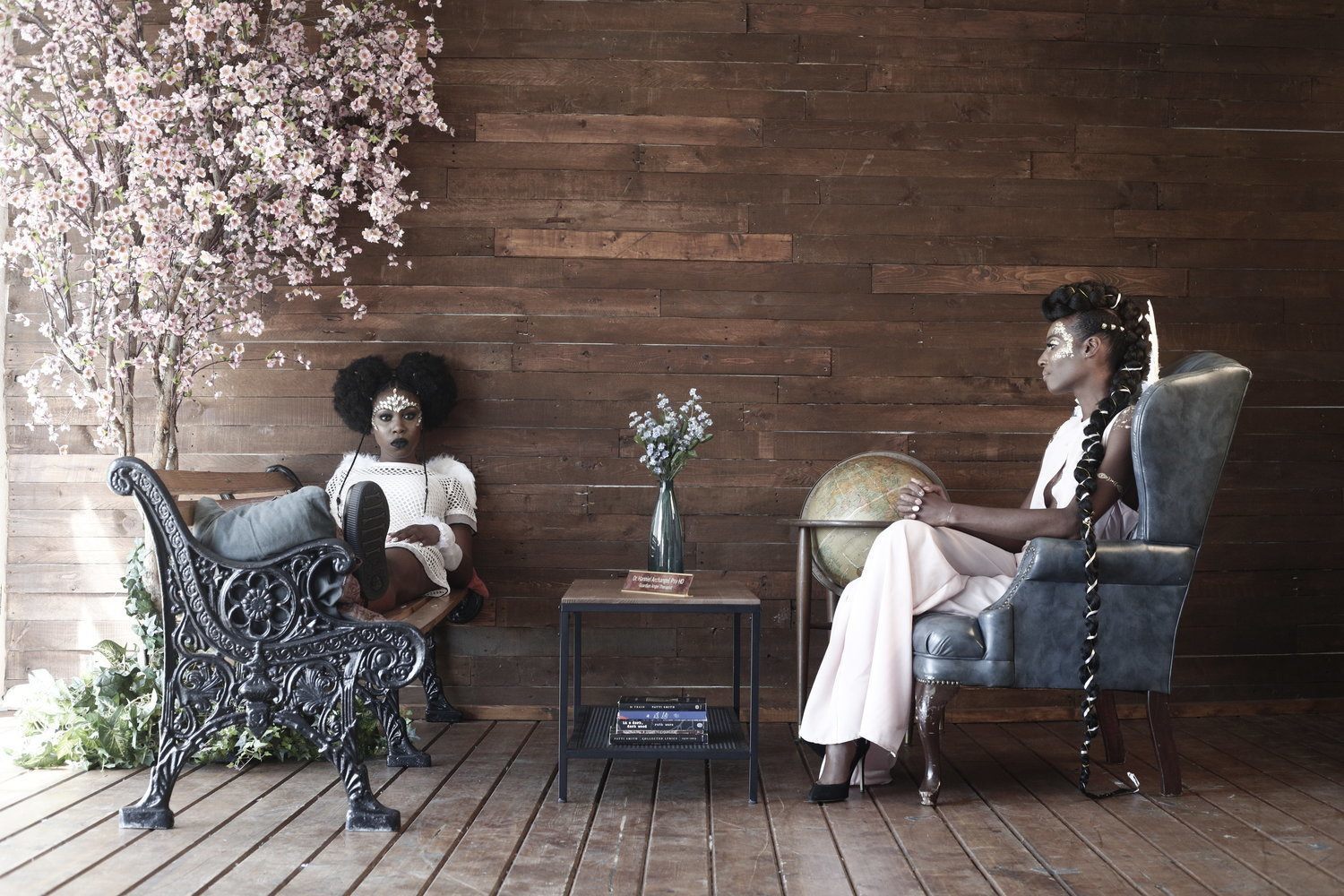