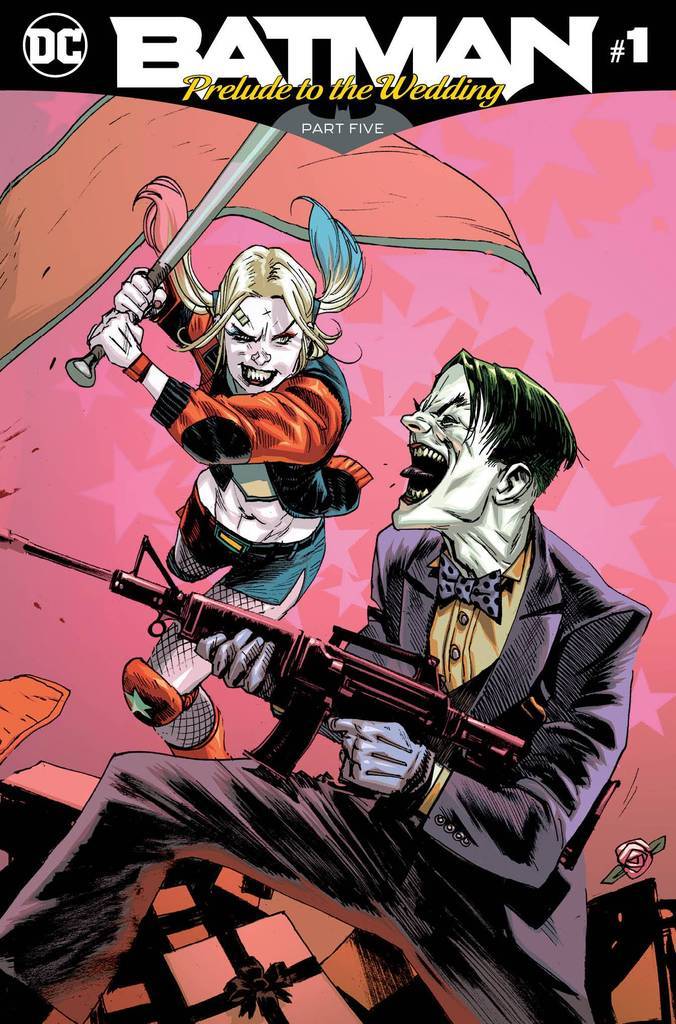 Till Death Do Us Part

Minor spoilers for Batman #48 and Batman #49 lurk below.

Seeley’s Prelude to the Wedding have been a fun little romp through the different trials and tribulations of the Batfamily. Whether it’s Damian getting to know his stepmom, Dick and Jason meditating on their relationship with Bruce, or Barbara thinking about her relationship with Dick; the preludes have showcased how influential the BatCat wedding is to our favorite street-level superheroes.

The prelude sequences end, however, with Joker and Harley Quinn. I have to assume if you’re invested enough in the wedding to be reading these, you’ve probably already read Batman #48 and Batman #49. You probably already know how this story ends, yet the exact events that lead to the Joker to invade a church are some of Seeley’s finest work to date: riddled with clever callbacks to Harley’s origins, and poignant commentary on Gotham’s most villainous couple. 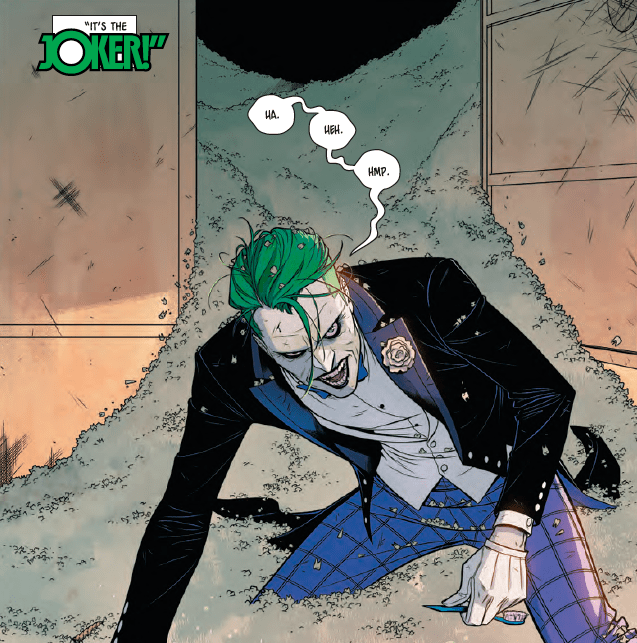 The Joker wants his invitation to the wedding — to be the best man to the vigilante that tries to put him in prison every other week. The Joker’s relationship to Batman is probably the healthiest one he has going through this, before the one he has with Harley is destructive in more ways than one. Seeley is in top form as he makes various allusions to Batman: The Animated Series’ “Mad Love” and the first appearance of Harley Quinn in the DC universe, most notably the recurring thematic of death traps. It’s a culmination of various iterations of Harley over the years, which plenty of costume changes and visual antics.

Basri’s art is brilliantly in homage and fanservice, and they bring a twisted levity to what is perhaps the darkest entry in the Prelude to the Wedding. The synergy of the creative team provides such a fantastic character study on this toxic relationship, and the ways that it acts as a contrapasso to Batman and Catwoman. Early in the issue, Harley muses on the chilling reality of their final confrontation.

“This ain’t about love.”

It’s about Harley and Joker addressing their explosive personalities, and the pain they inflict on each. It’s about the patterns of abuse. It’s about obsession. It’s such a twisted, terrifying thought; and a bittersweet, poignant reflection to end on before the big day. Hats off to Seeley for sticking the landing.