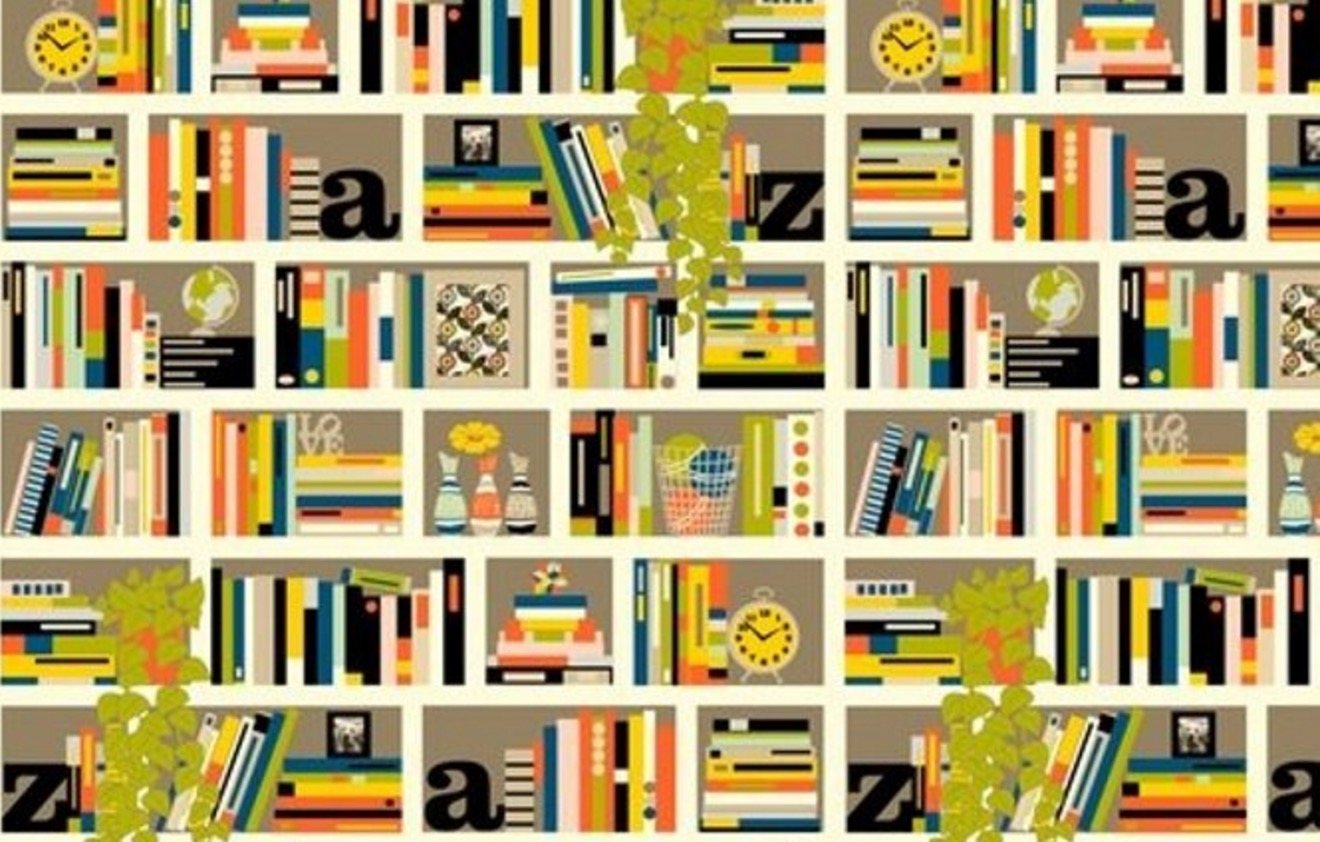 You don’t need me to tell you, it has been an amazing year for Black Speculative Fiction. Books come out daily that amaze, challenge, and inspire — even if you limit yourself to only Fantasy, or only Urban Futurism, you can’t read it all. That’s what I’m here for, to read the books you don’t know about, haven’t heard of, or haven’t gotten to. I take the job of being a book reviewer here at Black Nerd Problems to heart and try to throw to you not just the headliners in the field, but new tracks too.

And from this vantage point, reading famous and unknown, new and old, what do I see as the current state of Black Speculative Fiction?

The means of reaching the audience have changed

The publishing powers that be have been wringing their hands over this one for a long time. Going to the big publishers is no more the only move to find quality books, just like going to Barnes and Noble is no longer the only way to buy the books themselves. These establishments only have themselves to blame. Black and brown authors have been banging on their doors for years, begging to be published. We got tired of knocking and moved to utilize the means of production for ourselves.

Small presses, self-publishing, sponsored series, webcomics – these are all being used to produce amazing content with the only gate keeper on quality being the readers. Sure it produces some crazy stuff, unedited, badly illustrated, just plain bad stuff, but it also allows anyone with time and dedication to produce their own art and share it without having to wait for some (usually White) editor or publisher to give the nod. The Medium is the Message really holds true here – a diversity of sources for a diversity of readers and writers reproduces diversity at every level.

Token Representation is not enough

[divider type=”space_thin”]
[quote_right]As more People of Color produce their own works, the stories are filled with authentic representations that push White authors to keep up if they want to keep selling those books[/quote_right]Remember back, way back to the 80s. I picked up a cyberpunk book, and was thrilled to see a Black character featured in the first chapter. It was an urban setting, of course, and the Black character was a man… a pimp… wearing a white suit in pseudo San Francisco (no one in SF wears white now, why would they start in the future?) …he spoke in heavy slang and threatened to “cap” anyone who spoke against him. He was, in other words, so heavily stereotyped he came with his own theme music. And I loved it anyway. Because that was the only representation I was going to get, so I had to make do. NOW, however. Now, I’d have already dragged that author on Twitter and thrown the book into the trash. NOW, that kind of stereotyping for the sake of laziness is not what we have to put up with.

As more People of Color produce their own works, the stories are filled with authentic representations that push White authors to keep up, to include more, better representation if they want to keep selling those books. It is the flush of Black-written fantasy novels that lies in the back of progress in the genre as a whole. There’s a whisper of it in the recent casting of Hermione Granger on the stage as a Black woman. Let’s be real, while J.K. Rowling may be great and comfy with a Black Hermione now, but she didn’t specifically write that into the novels. In our current climate, she can back her way into the diversity hire. I’m glad she did it, but don’t be fooled: Rowling wouldn’t have if there weren’t plenty of great Black authors out there, threatening to take her corners.

[divider type=”space_thin”]
There are SO MANY Anthologies! The vast majority of Speculative Fiction produced is in short story form, and the best way to get into all the different authors and subgenres available is through anthologies. The magazine market is where Speculative Fiction really started (like most popular fiction). However, it has of yet, hasn’t produced any dedicated titles just for POC writers. (Let me know I you know of one!) So if you want to go a-sampling through the bazaar of Black Speculative Fiction looking for your new favorite author, an anthology is the best way to go. Publication in an anthology is a great stepping stone for new authors who are sharpening their skills (and who may be trying to build an audience towards their first great novel).

And there are many that are wonderfully edited. This past year, Octavia’s Brood was bar-none the best, especially as it explicitly focused on the social justice aspirations implicit in so much Black Speculative Fiction. Stories for Chip: A Tribute to Samuel R. Delany also came out this past year. I’m aiming to get in a review of that one early next year.

We readers know that for every Nnedi Okorafor (I’m reviewing her novella Binti next month) that you’ve heard of, there are a hundred other authors out there you haven’t. I’m here to fill that gap. But as I said before, keeping up is a beast. If you’re an author with a book coming out in the next year that you’d like to have reviewed, reach out and let me know. Hit me with a link. I’m not going to promise you coverage, and I’m definitely not going to promise you a glowing review — I’m a critic, not your mom — but I’ll do what I can to share the love with the wide Black Nerd reading public. We’re changing the world just by reading and sharing our love of Black Speculative Fiction and I’m glad to be a part of that change.

In case you missed them, here are all of my novel reviews from 2015. If you or someone you know is looking for what to read in the next year, this list is a great place to start.