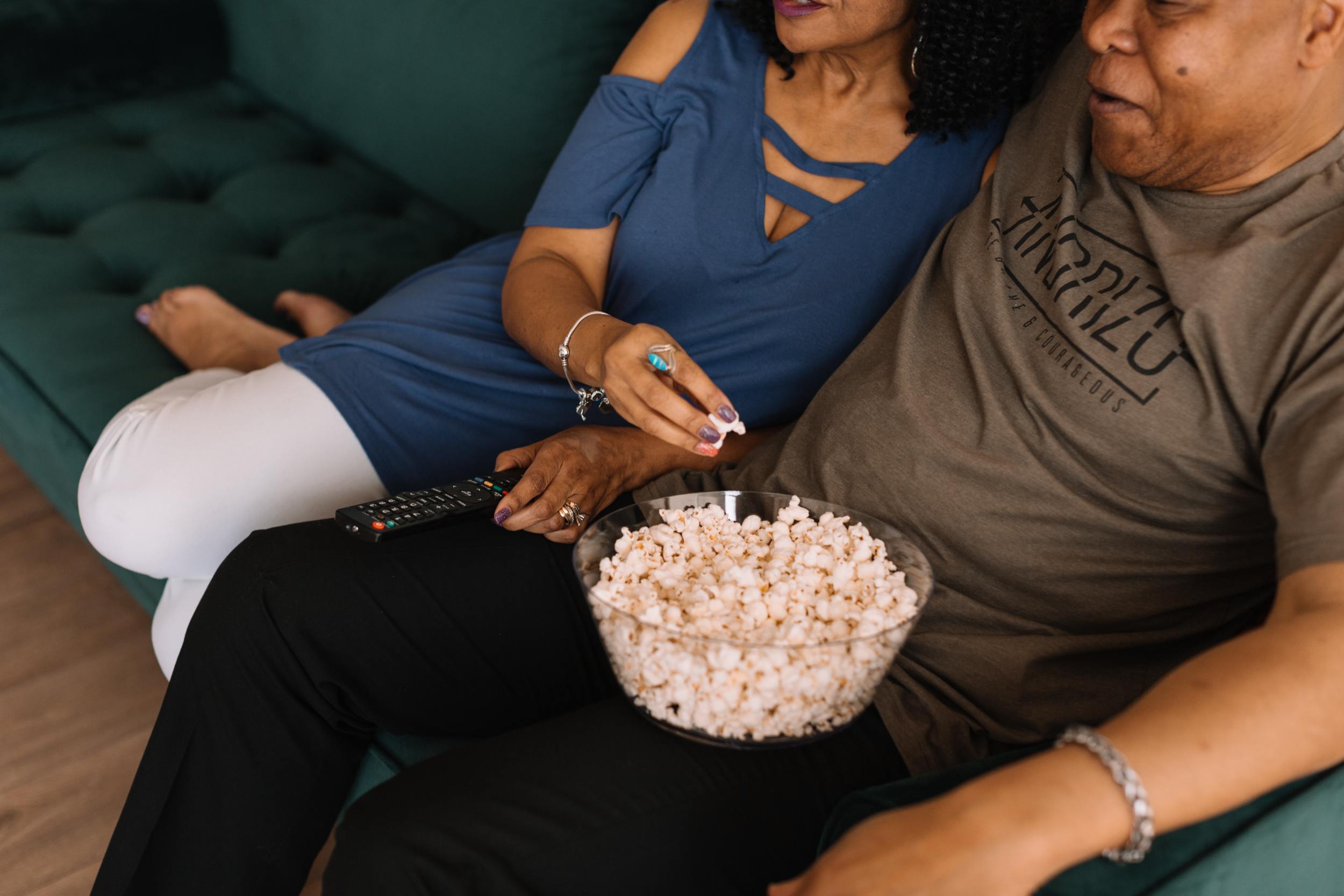 Stuck at home and wondering what to watch? Fret not, we’re here for you with lists of content to fit the bill from comics to a DIY Saturday Morning Cartoon lineup. So how about some Disney nostalgia?

Remember the days of collecting those white-boxed Disney VHS tapes and wearing them out watching your favorites? Thankfully for our backs—the weight of those things added up fast, mayne—Disney+ lets us stream all the best minus the heavy lifting. But let it not be said that Disney isn’t thorough with their digital catalog. They’ve given us the good, the bad, and the “wait, Disney made that??” all just a click away. And now that some of us have a bit more free time and/or kids at home, it’s time to revisit some of Disney’s animated movies that didn’t do so well when they dropped. 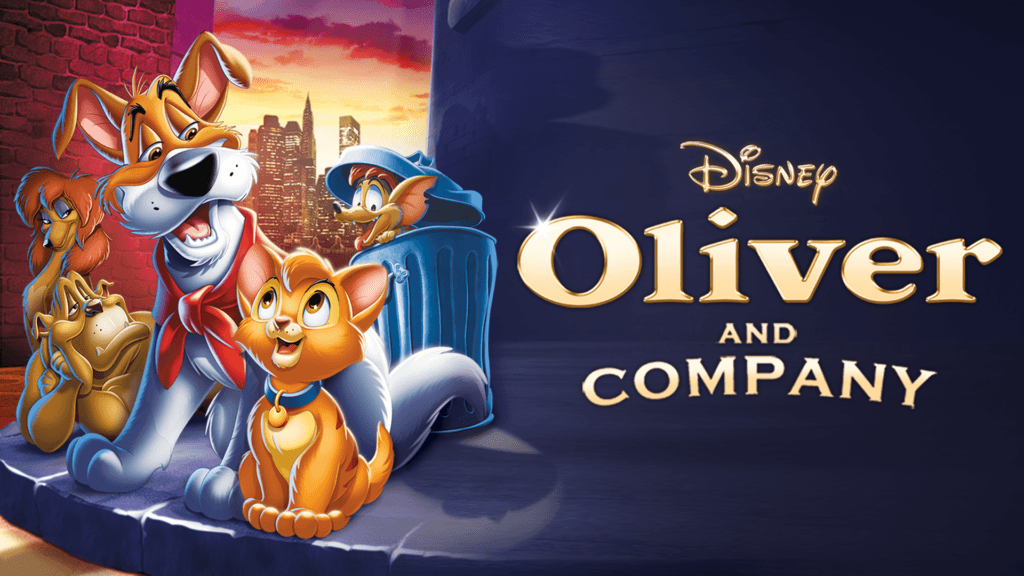 Disney’s adaptation of Charles Dickens’ Oliver Twist with cats, dogs, and set on the streets of 1980s New York City instead of London in the middle of the Industrial Revolution.

This movie sports an all-star cast—for the 80s—and while some of the names may not ring any alarms, trust me, it was hitting back then. We’ve got a young Joey Lawrence as the title kitten Oliver, Billy Joel as the street-smart dog Dodger who literally sings about being street smart, Cheech Marin as himself but a chihuahua, Bette Midler as an entitled white poodle, and Sheryl Lee Ralph—Moesha’s stepmom and the original Deena Jones—as the token female dog in the street crew. The story is heartwarming and will definitely have you feeling like somebody in your living room is cutting up some onions. Trigger warning for an accident involving the electrified third rail of the subway but otherwise good wholesome family fun. 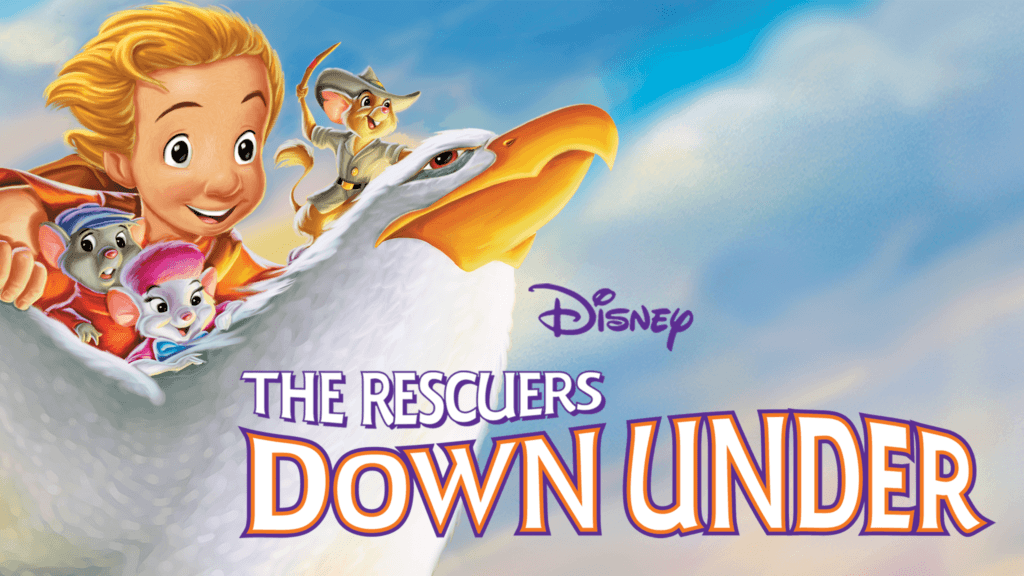 Disney’s first animated theatrical sequel and the first feature film to be created completely digitally, The Rescuers Down Under was a bit of a shot in the dark especially since it was released 13 years after the original The Rescuers movie.

1960s staples Bob Newhart and Eva Gabor—in her final film—reprise their roles as the helpful mice Bernard and Bianca as the two head to Australia to rescue a kid named Cody and the giant golden eagle he befriends. On the nose title is on the nose. We also get John Candy as Orville, an albatross who lands like Denzel’s character in Flight, and an Aussie kangaroo mouse who probably birthed a lot of furries. But the real draw of this movie are the sweeping aerial shots, rendered in early digital splendor, as Cody flies around on the back of Marahuté the giant eagle. 11/10 would recommend. 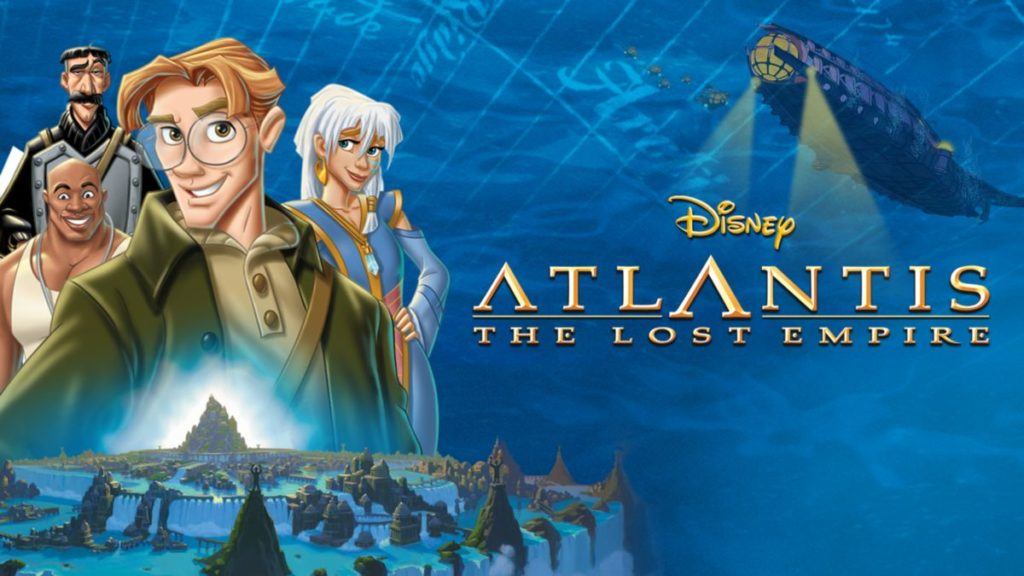 Yo, I don’t know why or how we let this gem of a movie flop. I’m honestly ashamed of us. They gave us a diverse cast, steampunk machines, a Latina mechanic, a Black and Native doctor, a hot and evil henchwoman, Michael J. Fox, AND Cree Summer. It’s almost like we don’t want nice things.

Seriously though, if you’ve never taken the time to watch Atlantis: The Lost Empire, now is your time, my friend. It’s weird and has that Jules Verne flavor without forgetting that people of color existed in the world in 1914. Plus, the main princess is brown and brilliant. Just skip the sequel…that’s time you’ll never get back. 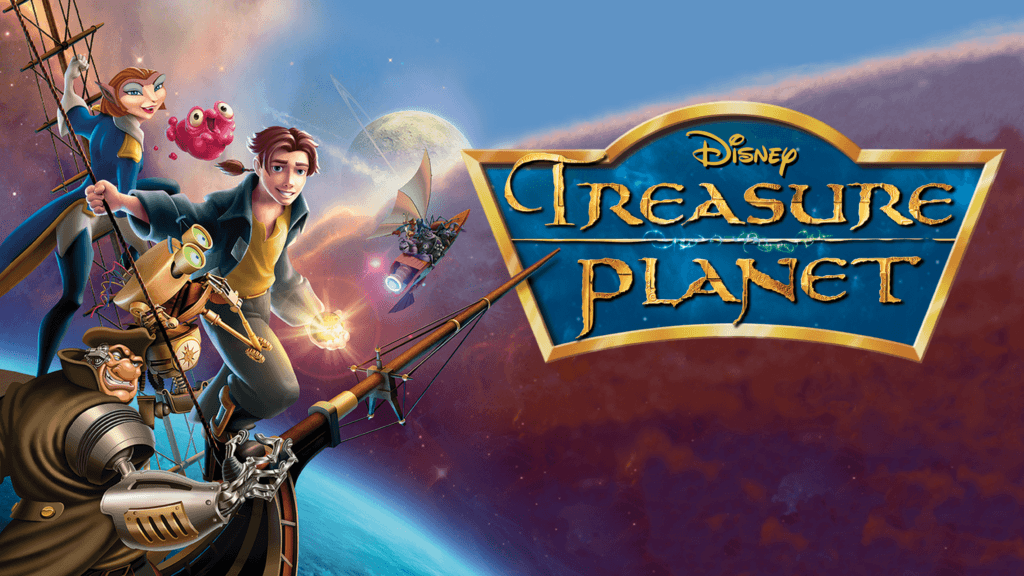 I don’t know what they were thinking with this movie or who decided to greenlight Treasure Island in space but also talking animals in Victorian attire but here we are. And where we are is honestly pretty darn fun.

Somehow, they got Joseph Gordon-Levitt, Laurie Metcalf, Emma Thompson, David Hyde Pierce, Martin Short, and Roscoe Lee Brown—the classiest of Black actors—to lend their voices to this movie and girl, is it a ride. We have tall ships flying through space, robots, a captain who’s an anthropomorphic cat in one of the cleanest fits in animation, and the most frightening Long John Silver in film history. The studio dropped $140 million on this movie for us to stay home back in 2002, the least we can do is watch it now. 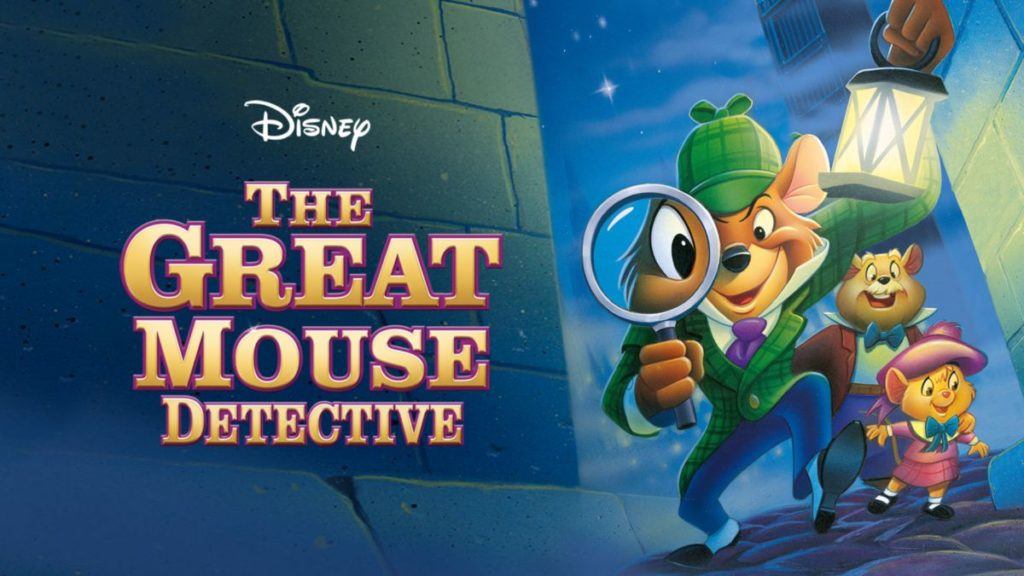 Somebody at Disney wanted Sherlock Holmes but with mice and they got this movie. They also got Vincent Price to voice the villain Rattigan, and I really feel like that’s all I need to say.

It’s a little brutal in the way that mid-80s Disney movies could be, but it has an incredible fight in the clocktower that holds Big Ben. A mouse in a deerstalker hat and tweed trench taking on Vincent Price Vincent Pricing all over the place is more of a winning combination than some folks would believe. Just give it a whirl. 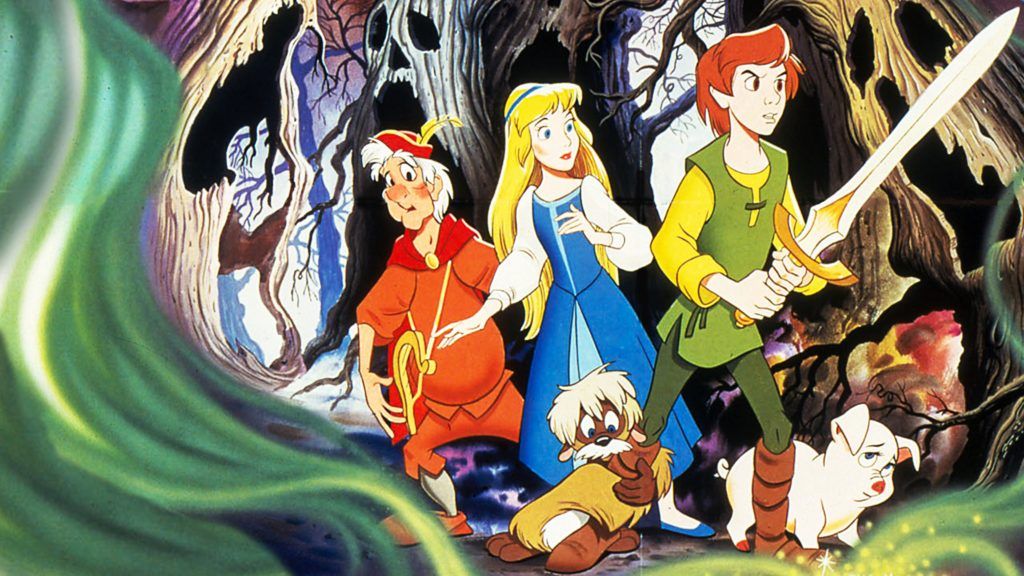 This movie nearly tanked Disney Animation Studios and was a $44 million flop. The Black Cauldron is a little all over the place with a magical pig and some truly scary creatures and villains. And this is the less scary version.

It’s worth a watch if only to see what The Little Mermaid was making up for when it dropped in 1989 and why the period after is known as the Disney Renaissance. It’s part of Disney History and every fan should watch it at least once.

How many of these have you already seen? How many have you wiped from your memory like a bad dream? Let us know what you think, and if there’s a movie that should’ve made this list. And may Song of the South stay buried in whatever cement tomb blessed and sealed by a young priest and an old priest for all time to come.

We don’t need THAT negativity on top of everything else.