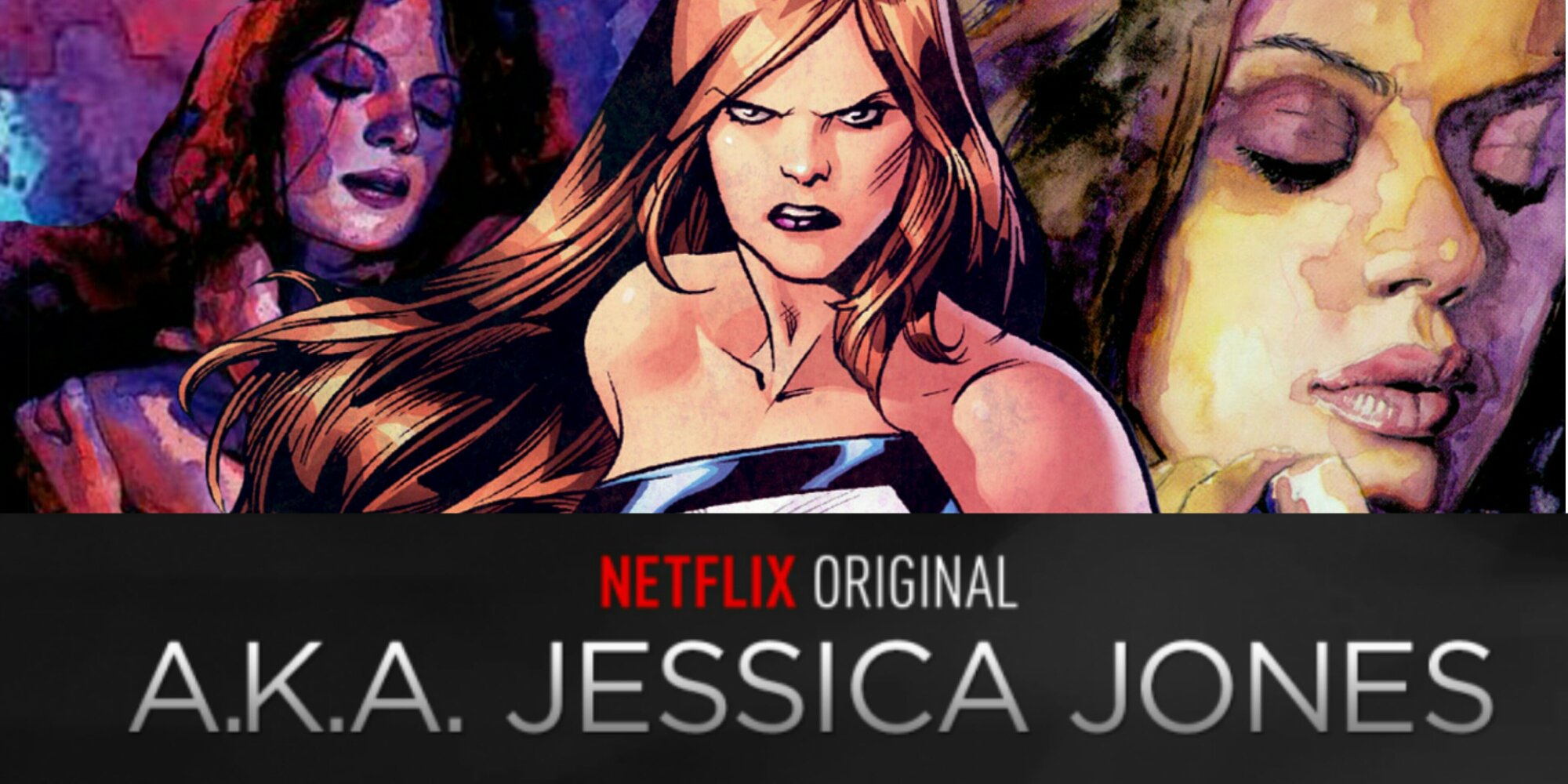 Along with all these glorious September traditions comes the annual revival of everyone’s favorite TV shows. Peep the highlights of 2015’s fall lineup and set your DVR. Check out our fall Drama preview, along with our guide to Superhero & Supernatural shows, and every Comedy and Cartoon on your radar.

Most Anticipated Shows on Premier Platforms

Homeland – Showtime – 10/4/15
One of the best run shows for the past five years. Clever writing, sharp dialogue, incredibly honest insight into the CIA and government affairs while staying true to their superb lead actors and actresses.

Marvel’s Jessica Jones – Netflix – TBD Release Date
Maaaaaan, I did some research on Ms. Jessica Jones and this is going to be an amazing Netflix series. I have no doubt in my mind. She gets drunk, has inappropriate sex, and uses her superpowers to inflict pain where she sees fit… all the while coping with the extreme PTSD that has had a stranglehold on her life and pushed her to step away from the superhero life and start up her detective agency. Daredevil, Jones, Cage, and Fist. Netflix gon’ have some heat this year.

Hand of God – Amazon – Premiere Date: 9/4
Ron Pearlman’s follow up series now that SOA is done. Amazon is starting to build up its resume and this could be a must watch. Corruption you say? Pearlman all day? Divine Intervention, no way! This looks like it should be one of the most anticipated shows across the board.

Transparent – Amazon – Premiere Date: 12/4
The critically acclaimed show returns and promises to deliver a more widespread coverage of the characters this season. 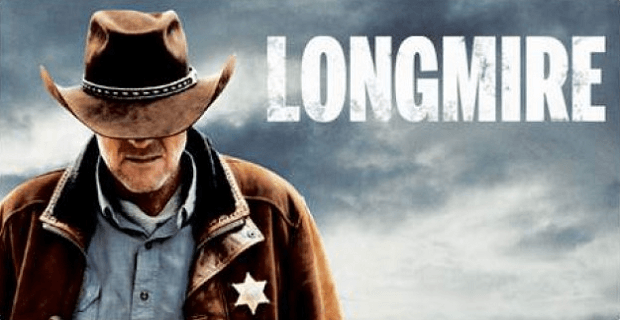 SuperMansion – Crackle – Premiere Date: 10/8
Crackle is trying to make a dent in the TV game and they’ve recruited some heavyweights to make that happen. They got Robot Chicken creators Matt Senreich and Zeb Wells, along with Seth Green and Bryan Cranston to make this show happen. This stop motion animation series about an over the hill superhero and his clique looks like it could be something special.

Master of None – Netflix – Premiere Date: 11/6
Did you know Aziz was getting a show on Netflix? Neither did I, but I will most certainly be tuning in as Ansari plays an actor trying to make it in good ol’ NYC.

Ash vs Evil Dead – Starz – Premiere Date: 10/31
Follow up series to the crazy dope movie from ’81. Original creators Sam Raimi and company got no restrictions on this project, so expect some insanity.

The Leftovers – HBO – Premiere Date: 10/4
One of the few truly weird shows that HBO has in their repertoire. Based on the best-selling novel of the same name, The Leftovers depicts how society would be affected if millions of people mysteriously disappeared one day. This season, the cast heads to the one town unaffected by the event. I’m sure everything will be mad Pleasantville when they settle down. 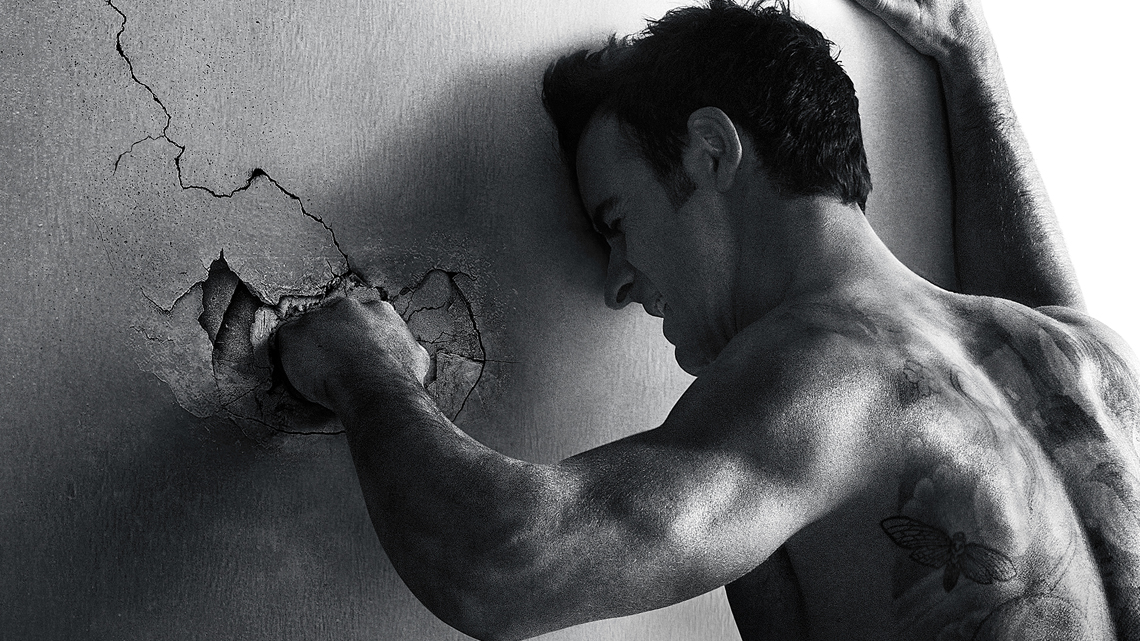 Kingdom – DirecTV – Premiere Date: 10/14
I don’t know a thing about DirectTV… well, except for those hilarious commercials. But this show about MMA could put me and everybody else on. Nick Jonas believes and he’s making nothing but hits lately.

Project Greenlight – HBO – Premiere Date: 9/13
10 years since Ben Aff and Matt Dame did this Greenlight thing. Back on HBO to give a lucky filmmaker a shot at making their movie.

Red Oaks – Amazon – Premiere Date: 10/9
Nice little coming-of-age story set in the 80’s at a bougie country club. That’s all I got.