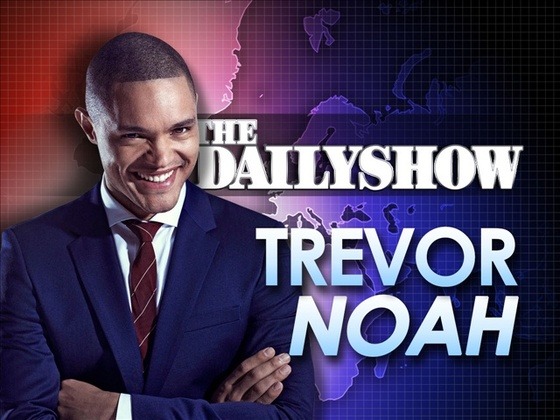 Along with all these glorious September traditions comes the annual revival of everyone’s favorite TV shows. Peep the highlights of 2015’s fall lineup and set your DVR. Check out our fall Drama preview, and our fall preview for Superhero & Supernatural shows.

The Big Bang Theory – CBS – Premiere Date: 9/21
Sheldon, Raj, Leonard, Howard, Penny and the crew are flying in at full force and dropping tons of knowledge about the force and all things nerd. Come on, did you really think the poster child of Star Wars fandom would really pass up on the first Star Wars film in decades?

The Daily Show with Trevor Noah – Comedy Central – Premiere Date: 9/28
Jon Stewart is gone. Off to make passion films and make more cameos in Sandler comedies. But can Trevor Noah live up to the replacement hype? Will he rep for the African American community or succumb to the rigors of this level of fame and burn out or become a puppet? Well, with The Comb Over sadly still leading the Republican candidates, he better come out throwing Tyson haymakers.

The Late Show with Stephen Colbert – CBS – Premiere Date: 10/8
Colbert got this.

The League – FXX – Premiere Date: 9/9
Fantasy Football is coming… this is the 7th and final season of The League.

Modern Family – ABC – Premiere Date: 9/24
Was ABC actually contemplating doing anything but pumping out another season of the FAM? Fools.

Scream Queens – FOX – Premiere Date: 9/22
FOX is cranking out it’s most eyebrow-raising show in quite some time. Take a guy who has worked on Glee and American Horror story and throw his experience in a blender and that’s what you got. 20 year anniversary of a sorority pledging event gone wrong, we are given this show that will either captivate high schoolers and immature women across the nation or it’s going to be a swiftly cancelled program. With a pretty good cast (including Jamie Lee Curtis) it should at least get to the season 1 finale. 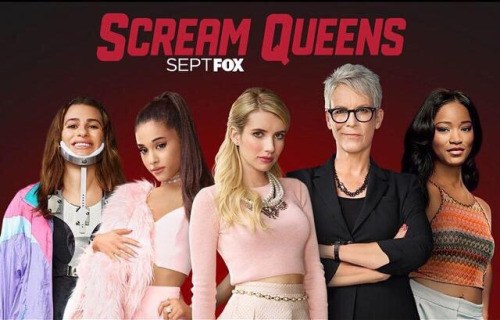 Brooklyn Nine-Nine – FOX – Premiere Date: 9/27
BK 99 is the little comedy that could. Everyone thought Andy Samberg was going to bomb with his first post-SNL show, but I gave some episodes some viewing love and was pleasantly surprised. Peep the show if you’re intrigued.

Drunk History – Comedy Central – Premiere Date: 9/1
Usually hit or miss on each episode. But when they hit, boy oh boy do they send it out the ballpark. Guests stars include Justin Long, Donald Faison, Will Ferrell, Jack Black, Michael Cera and a slew of others.

Blackish – ABC – Premiere Date: 9/23
Anthony Anderson leads this surprise comedic hit to its second season. A sleeper pick of mine. Give it a shot if you’ve been playa hating from the sidelines.

The Muppets – ABC – Premiere Date: 9/22
Dem Muppets is back on the silver screen. Kermit got a new bae. Ms. Piggy still wild’n. I don’t know what sort of rating they expect to get from the adult market, but hey I have grown ass friends who are still hype when their parents tell them they’re going to Disney so go figure. 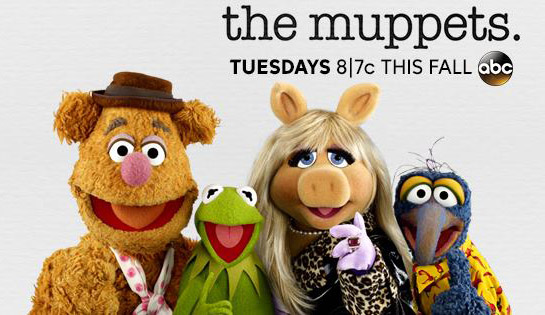 You’re the Worst – FXX – Premiere Date: 9/16
I don’t know where this little gem came from, but it looks downright hilarious. Peep the trailer to make your own opinion.

Dr. Ken – ABC – Premiere Date: 10/2
Ken Jeong got his own show! This could only mean amazing things for the comedy world. Please don’t suck. Jeong was a real doctor before making it in Hollywood. 2Chainz #True

The Carmichael Show – NBC – Out Now
Less trash House of Payne? Might have to give the pilot episode a spin solely off the strength of David Alan Grier and Loretta Devine.

Life in Pieces – CBS – Premiere Date: 9/21
A look at a crazy family told from the perspective of every crazy family members. Vantage Point meets Arrested Development?

Grandfathered – FOX – Premiere Date: 9/29
Horrific story. Restaurant owner getting conned into being a grandfather when he didn’t even know he had a child? You know what, I bet it’ll be a hit. Why? John Stamos. Christina Milian. Josh Peck (from Drake and Josh). For some reason, I think this crew will make this work. And because Stamos is a God.

South Park – Comedy Central – Premiere Date: 9/16
Cartman, Stan, Kyle and Kenny throw the Colorado coats and hoodies on for their 19th season of celebrity disrespect and potent socially conscientious writing. If you thought South Park was still fart jokes and Kenny deaths, then you, my friend, are an idiot. 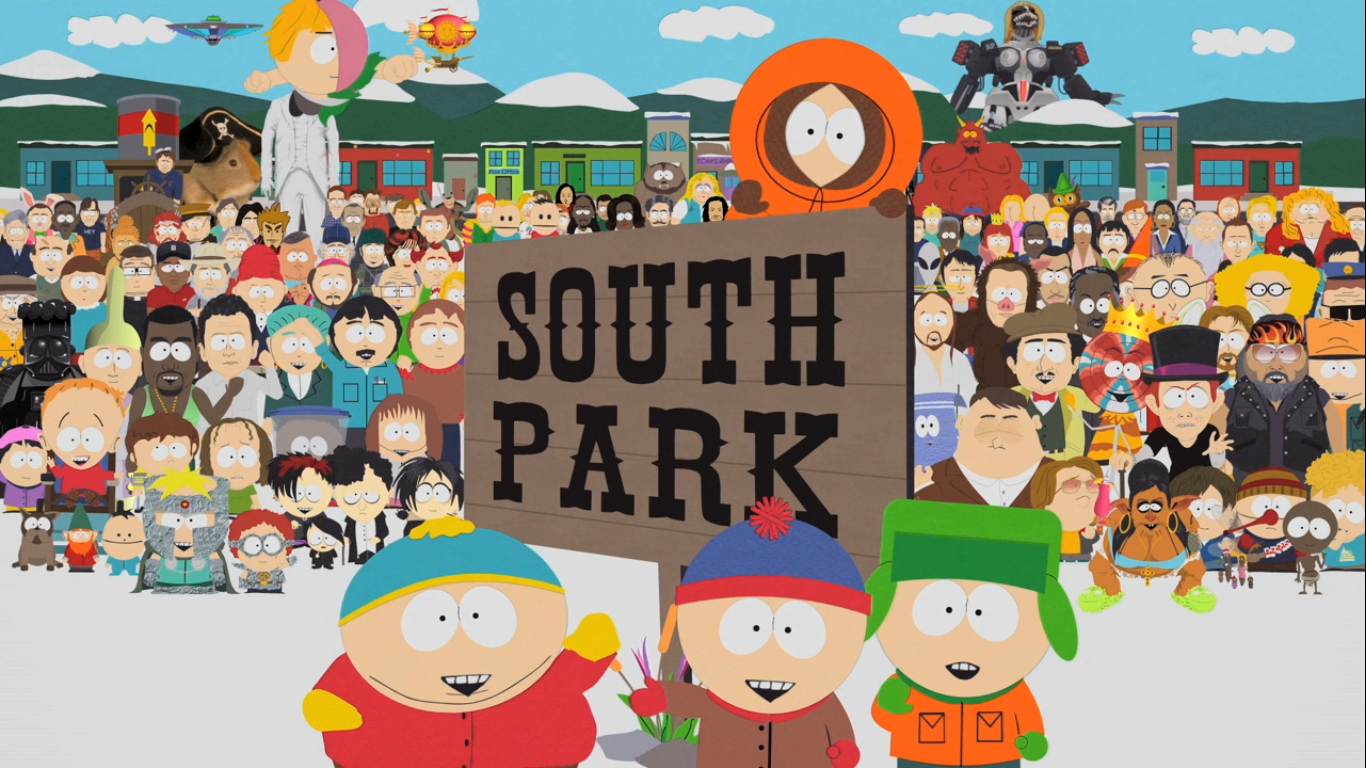 Family Guy – FOX – Premiere Date: 9/27
McFarlane’s money making machine is back for it’s 14th season of pop culture insight and insanity. The synopsis for this season sounds pretty insane, so tune in if you’re an avid Family Guy fan.

Bob’s Burgers – FOX – Premiere Date: 9/27
Never understood the appeal of this show, but my roommate binges on old episodes like no other so it must be something in the burgers.

Star Wars Rebels – Disney XD -Premiere Date: 10/14
In season 2 the rebels are growing, their bonds will be tested and lives will be changed forever.

Marvel’s Guardians of the Galaxy – Disney XD – Out Now
Building of the success of the movie? Yes. Am I still intrigued? Yes.