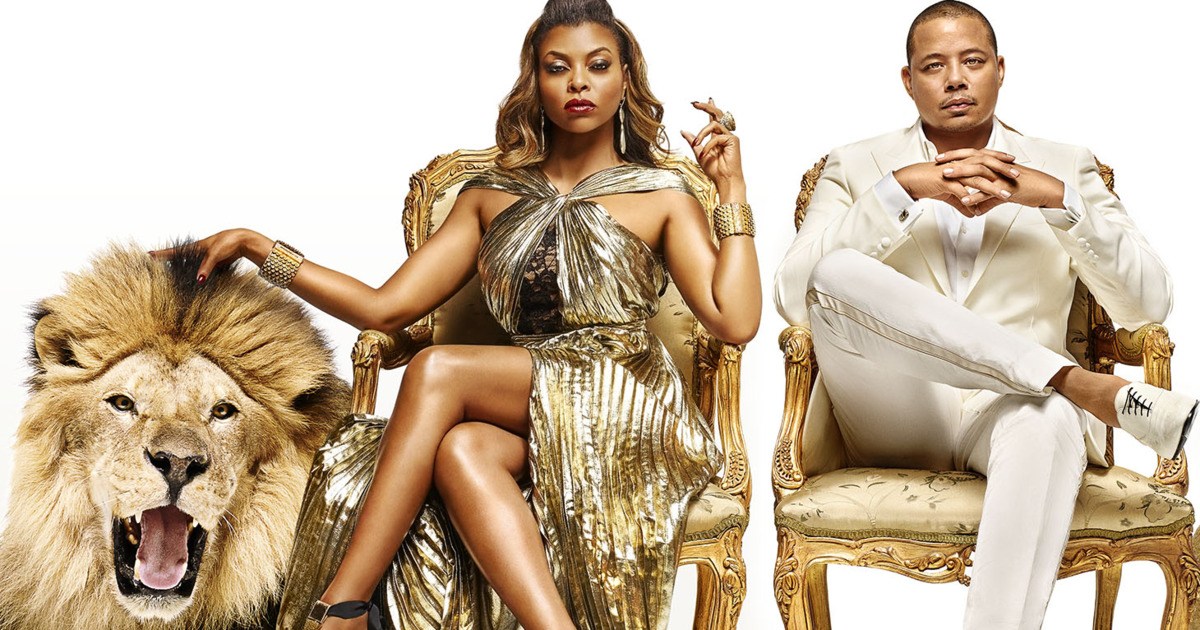 Along with all these glorious September traditions comes the annual revival of everyone’s favorite TV shows. Peep the highlights of 2015’s fall lineup and set your DVR.

Empire – FOX – Premiere Date: 9/23
Wa Da Tah! The surprise banger of last year’s television slate is back and you knowww they’re not letting up on the drama. Cookie and company ’bout that life and ’bout that paper so you know there will be tons of inaccurate scenes about the mindset of Black men and women in the music industry, biased portrayals of rappers in today’s society, and countless lines that are meant to be ‘entertainment’ but really just undermine the progress we made over the past 50 years. But keep fattening FOX’s pockets and not buying albums, I’m sure you’ll have tons to talk about at work on Thursday mornings.

The Blacklist – NBC – Premier Date: 10/1
Okay, so I know this show kills it in the ratings department… but really, who watches this? What keeps you coming back for more? Cause it sure as hell isn’t that James Spader appeal. Maybe I’m wrong. Maybe it’s great. I did miss The Walking Dead train. I’ll get around to it though, promise.

Into the Badlands – AMC – Premiere Date: 10/15
A martial arts story on AMC about a great warrior and his young apprentice venturing across vast expanses in order to attain enlightenment? Sounds to me like a young G and Big Homie ridin’ round and gettin’ it in on a season-long ass-kicking adventure. Count me all in, I need to see if season 1 is as good as its premise. 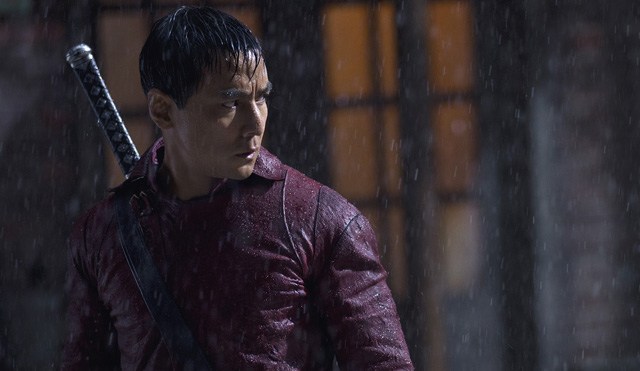 Fargo – FX – Premiere Date: 10/12
After absolutely murdering the first season, and having more Black people than I can remember come out the woodwork saying they love Fargo, FX has produced a second season that promises to deliver on all fronts. They have a loaded cast consisting of Ted Danson, Kirsten Dunst, Jesse Plemons, Jeffrey Donovan, Nick Offerman, Brad Garrett, Bokeem Woodbine, and Bruce Campbel as young Ronald Reagan.

How to Get Away with Murder – ABC – Premiere Date: 9/24
Oscar-nominated actress Viola Davis does serious WORK as a charismatic teacher of defense law. She basically schools cats on how to get away with crimes… like, well, murder.

Scandal – ABC – 9/24
Liv handling things. Fitz swooning over Liv. White House drama. Nation in peril. Repeat. Not the most unique formula, but a winning one nonetheless. Catch Kerry Washington kill it on ABC and have the most immaculate hair while she crushes the D.C. political game.

Scorpion – CBS – Premiere Date: 9/21
They’re cranking out crazy ratings, but pretty suspect entertainment. Must be nice coming on after The Big Bang Theory.

Limitless – CBS – Premiere Date: 9/22
Did you know Bradley Cooper is throwing this show a bone and is featured in a small recurring role? Yeah, me neither. Might be the one factor that gives Limitless the edge over Minority Report in this department.

Rosewood – FOX – Premiere Date: 9/23
I’m a huge FOX hater. I don’t front, I don’t deny it. But I think they’ve begun to realize that alienating a certain demographic is detrimental to them Benji’s. I actually have a bit of hope for this series. It’s got a passionate Morris Chestnut (a million female viewers right there), it’s got a medical premise (works almost every time for new shows), an impending death to keep the sentimentality strong, and the beautiful setting of Miami, Florida. Don’t screw this up, FOX. 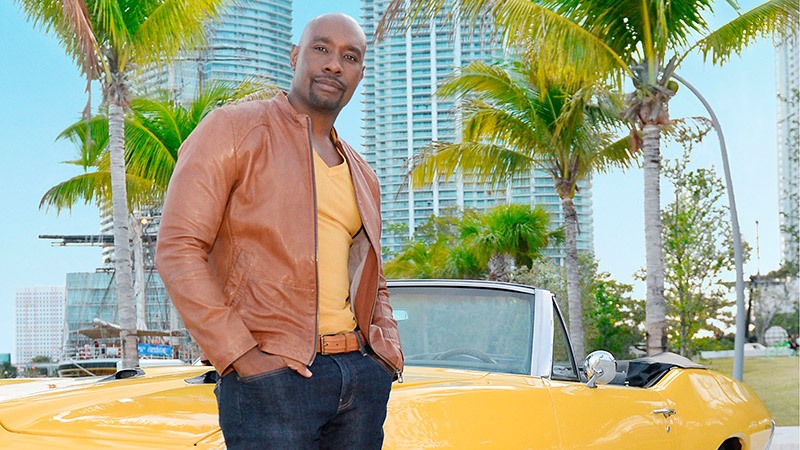 Blood and Oil – ABC – Premiere Date: 9/27/15
Throw a bunch of ridiculously good-looking people groveling over money into a show and you’re bound to find some success, superficial or not. Let’s see if it’s good enough for a Sunday night TV spot.

Stay tuned for the rest of our fall lineup previews! More to come on comedies, cartoons, and of course, superhero shows.