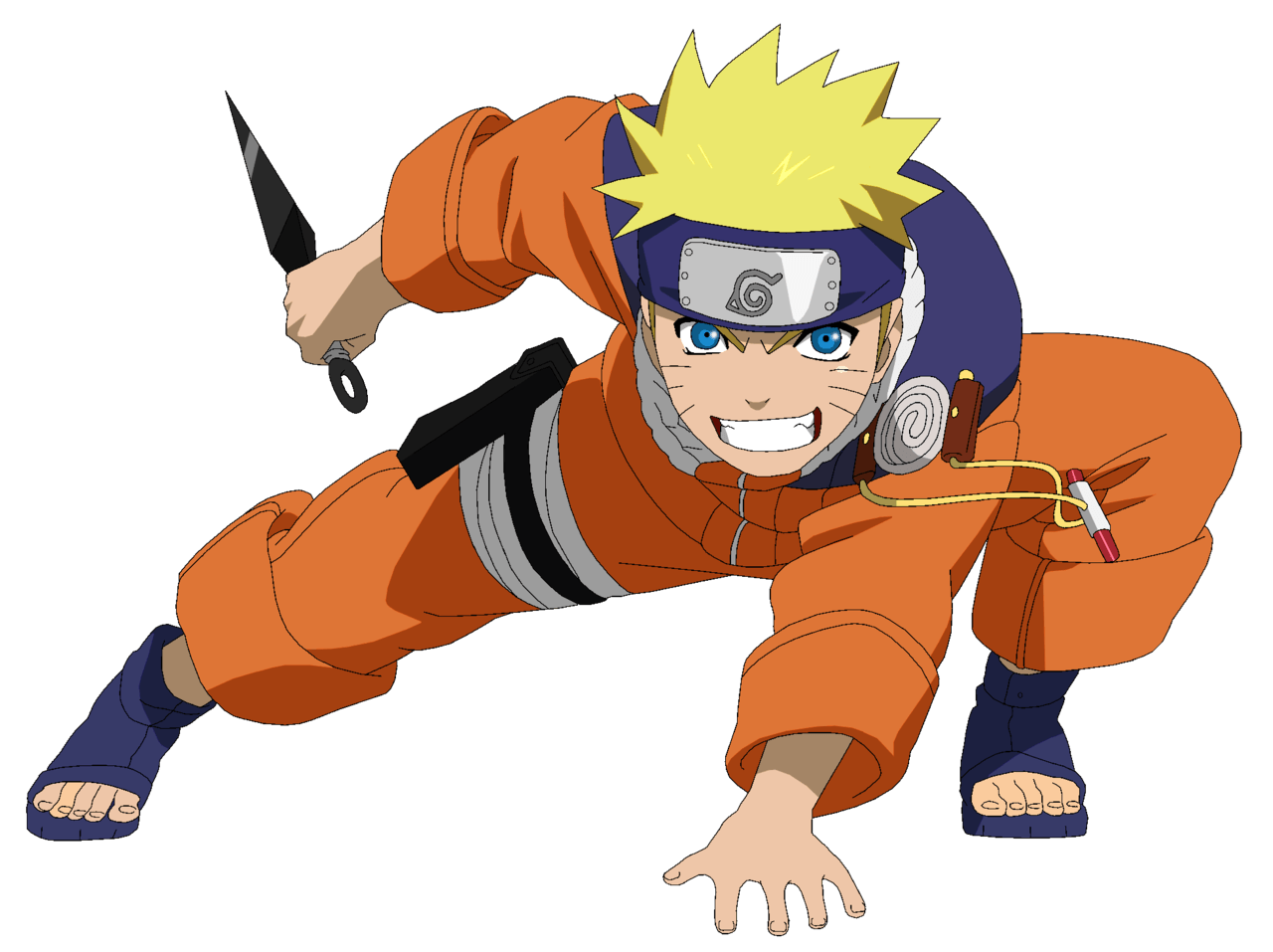 In high school, my friends and I started replacing the word n***a with ninja. I’m not sure why. We didn’t really care about the social-political reasons one might stop saying the N-word and we didn’t always exist in spaces where the word was not accessible or granted to us, so maybe it was cause NINJAS ARE THE SHIT AND YOU AINT A REAL N____ IF YOU DON’T WANNA BE A REAL NINJA.

Let me backtrack. Maybe we didn’t want to be ninjas. I couldn’t. I have a bad back and flat feet. I get winded when I think too hard, so being a ninja is probably not in the realm of what I physically can do. But the heart of the ninja, the Will of Fire, the desire to protect what must be protected in the ways in which Naruto Uzumaki does is so resonant with how we perform black masculinity its ridiculous. (If you don’t know who Naruto Uzumaki is 1. Get your life together you joyless ingrate and 2. Go google my national hero if you wanna follow along.

Naruto, in his essence, is a Black man in America. Check some basic stats:

-He is dedicated to succeeding in and protecting a homeland that fears him and pushes him to the margins.

-Because of situations beyond his control that have been true since his birth, he is regarded as a monster in the eyes of his people and must constantly prove otherwise.

-He is willing to die for the sake of people that would otherwise like to see him gone.

Sound familiar? What makes Naruto’s position as a shinobi near the start of the series any different than that of a Black man invested in the American Dream? What makes him different than a person of color joining the US Armed Forces? Naruto understands what it really means to say “Motherfuckers Never Loved Us!” Drizzy gets it.

Motherfuckers really didn’t love Drake until we realized we needed him (Don’t ask me what we need Light Skinned Seal for. Maybe to give the hood access is to its emotions, maybe to remind us that Al B. Sure was a thing). Motherfuckers didn’t love Naruto until they realized that the same boy who they shunned, feared, and ridiculed for years was their only hope if they didn’t want to end up either crushed like little shinobi ants by Pain Da Gawd or end up in Madara’s (I’ll keep it real 40 issues ago for you cats who ain’t caught up yet) endless Day Dream plan. Everybody was talking trash about the boy until he went Sage Mode and became Frog Eyed Jesus to save these saaaaaaame village that were just throwing dirt on ya boy’s name? Swag on them Young Ninja, swag.

Is blackness any different? Does America ever respect a Black person until we present ourselves as some kind of benefit to them? Ain’t our humanity only validated by how high we can jump, how far we can throw, how much money we can make some White Hokage wanna be motherfucker before we become exhaustible? That’s the problem right there. We don’t get the benefit of the doubt of being considered a benefit. We are, in their eyes, in our most simple form, a danger. We are beast. Naruto may have 9 tailed Fox that hides out in his stomach, but our “beast” lurks on the skin, in the subtle ways we walk.

We are beast until proved beneficial. Monsters until proven Monetary. So many casualties in the fight to prove our basic human worth. Mike Brown, a boy. Trayvon Martin, a boy. Sean Bell, a boy. And beyond the popular names, all of our neighborhoods, these villages hidden in concrete, in poverty, in the shadow of our very own blackness echo with the names of boys who someone proved a beast. This, THIS is why I argue that black men fuxs with Naruto. Because we know what it’s like to be the boy called a beast. Because we know what it means to work for the success of a system that wants you gone. We need to see Naruto win.

We MUST see him win.

And maybe this little ninja boy gives us the tiniest inkling of hope to keep going.