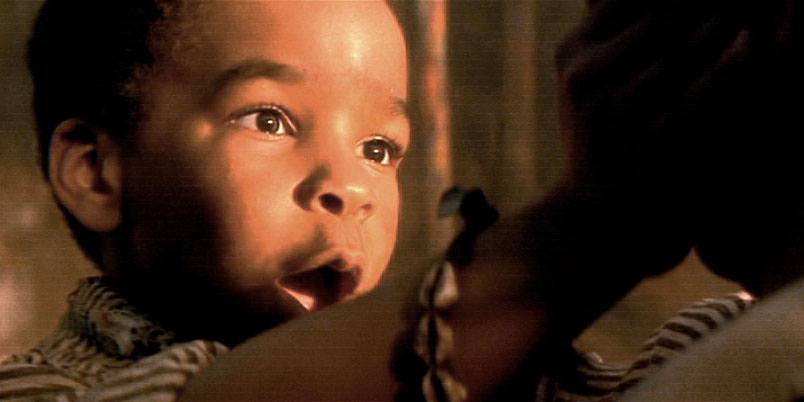 Do you remember your seventh grade teacher? Mine’s name was Mr. Young. He was that teacher whose career devolved from a passion for kids, to a source of income, to a game of survival where you count the long days to retirement. Thinking back on it, yeah, we broke him. We created irony out of his last name. I remember him doing paperwork at his desk one day while we watched a video for social studies class.

“Why are you doing that?” I had walked to his desk, wondering why anyone could do something so ridiculous when there’s a perfectly good TV nearby.

“Because they’re taxes, and taxes need to be filed,” he told me. “Wait until you’re older,” he said, raising the forms to show me. “This is what it means to be an adult.”

That was the first time I ever thought about growing up, and God, it sounded horrible. I could see the stress causing him to bald in front of me, each falling hair with a different student’s name on it. Could it be true? 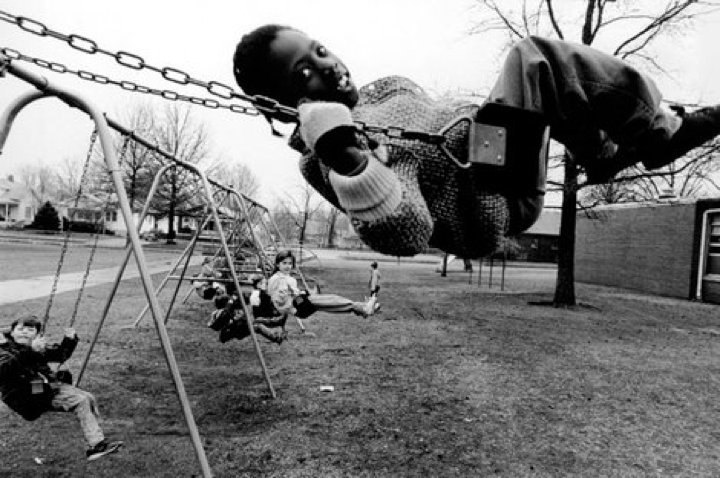 That’s when I made a promise to myself I would never forget what it’s like to be a kid. Lord, let me grow up to be anything but an adult.

I can summarize the wonder of being a kid with one single belief: the belief you can swing 360 degrees over the top bar. The confidence that you can kick a little harder, lean back a little further, and pull the chain at just the right time to sail backwards over the bar and swoop back forwards for all the world to see. Sure you’ve tried before and it hasn’t worked out yet but that’s because you haven’t gotten the timing right. You will, just like you know your mutant powers won’t activate until you’re a teen, and you feel bad for anyone who tells you otherwise.

The people who doubted were the saddest people in the world. They were adults. They were the nonbelievers. The people who were serious, the people who called dinner parties fun, the people who inexplicably watched a show called the news instead of cartoons. Rumor had it they could be rehabilitated – Robin Williams, in Hook – but most of them didn’t even want to be saved. They’re who make Drop Dead Fred sad. They forgot.

You know who hasn’t forgotten? Your friend who writes fantasy stories and draws pictures. That cousin with a pull list, she hasn’t forgotten. That cosplayer you met, they definitely remember; cosplayers can still see Fred and have a portal under their bed to Little Monsters. That’s why I love comics. That’s why I’ll never stop watching cartoons. My life is partly dedicated to the 7th grade me who tried to make Cyclops’ lasers into a science project. I’m committed to the memory of Crossfire commercials and wanting every Nerf projectile and Super Soaker known to humankind.

Nerds win at life because they remember the wonder of being a kid. Is there any happiness better? You will never love anything the way you loved something when you were 5-15 years old. Never. It’s impossible, we know too much now.

Ordered a Happy Meal with a Ninja Turtles toy. Cashier: "Where's your little boy?" Me: "Lost somewhere inside me." Cashier: "…"

There was an episode of A Different World where Kim Reese, played by Charnele Brown, was upset at her boyfriend for being a clown. He was a Shakespeare-quoting, eccentric free spirit more the likes of Freddie than pre-med Kim. Basically, he was a drama nerd, and Kim was so ashamed of his childishness that she introduced him as Freddie’s cousin rather than her boyfriend.

“I am so CONFUSED,” Kim confided to Whitley. “I mean he’s funny, he’s smart, he’s charming; even when I’m furious he can make me laugh, but sometimes he can be such an overgrown kid! You know?”

Yeah, Kim… I know. But when Kim touted her devotion to medicine over his passion for drama, Matthew asked, “What are you saving their lives for?” 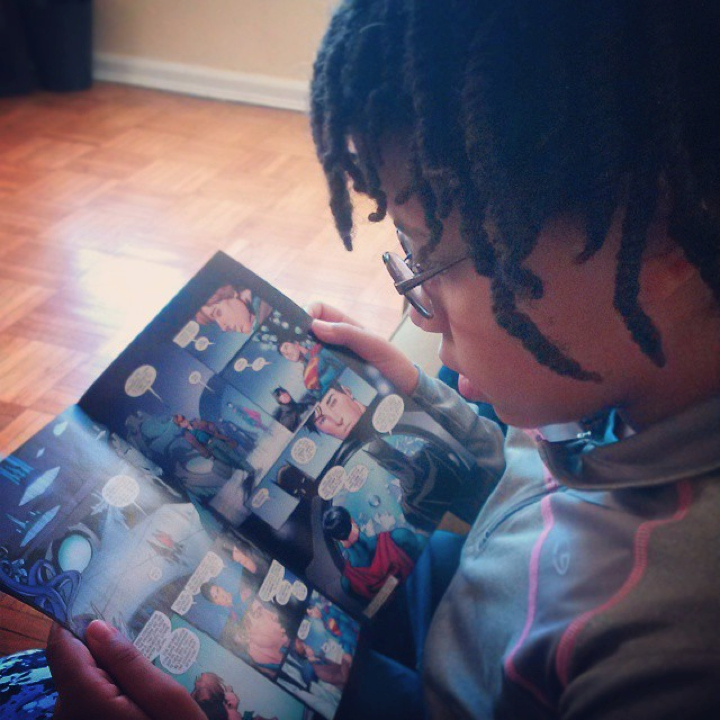 What good are the wonders of science without the wonders of art? Maybe your tastes are more refined, but there was no better art gallery than Toys R Us when that theme song played and preached that gospel. Seriously, whoever wrote that jingle deserves an award for capturing those feels (and making us beg our parents to spend all their money).

Mr. Young was right, there’s a lot of tedium to being a grown up. I prepare my taxes, obsess over retirement accounts, and watch that show called the news. But bet me I can’t swing 360 degrees around the top bar on any given Sunday? Let’s hit the playground. You’re on.