type in your search and press enter
20 Shares

“Who Dies More Times Than a Guardian?”

It’s almost comical at this point whenever you see news about Bungie’s Destiny IP. If it’s not within the title, the first response is “Destiny‘s a dead game” or some more vulgar variant there of.

The funny thing is that Guardians shrug off death like it’s nothing. Time and time again.

We’re not saying Destiny 2 is in great shape. Will and Mikkel go back and forth about the state of the game every week and even though we both manage two fairly active clans (shoutout to Black Nerd Problems and Jacks of all Nades), we recognize there isn’t quite the same fervor. Warmind, the latest DLC, has brought a lot of fireteams out of the woodworks. With a slower light progression, a new raid lair, and a new pinnacle activity that is essentially Destiny‘s first true Horde mode, Warmind was a patch-up to the hull of ship taking on water. Something massive is necessary going forward to fireborn the $%@# out of this franchise.

Mikkel, Striker Titan: The developers over at Bungie are planning to reinforce the Destiny hobby and adding depth back into the back. The vision for Forsaken is making a game that everyone who loves Destiny will love, and by the Traveler, I think they might.

Also down the pipeline is a change to how new content is rolled out. Rather than two DLCs, Destiny 2 Year 2 will feature an annual pass that has three content drops throughout the year that will focus on adding more toys to an already expanding toolbox. 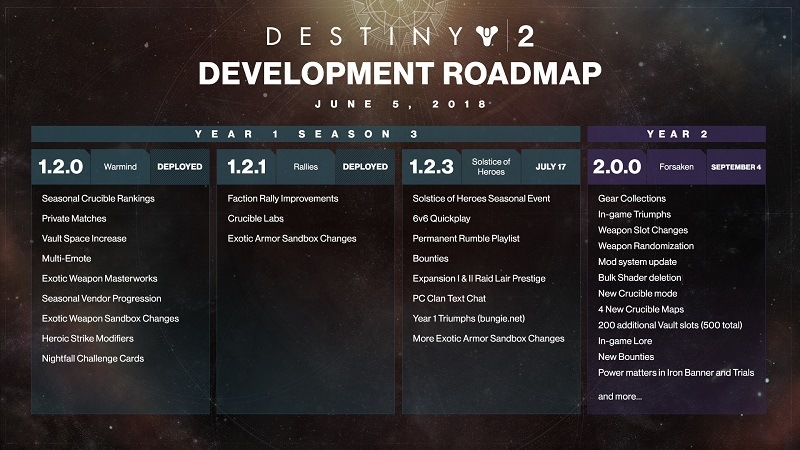 William, Arcstrider Hunter: The expansion of the roadmap is welcome and weirdly necessary for a developer that has been notoriously closed-door and tight-lipped. That obviously worked before, but Destiny has become too big and too unweildy for that type of policy. Bungie has suffered through this scrutiny for a while, so the more transparency, the better. Some of these items should’ve been here from day one or at least, months ago. But it’s still good to see.

Mikkel: Not much is known about the main storyline of Forsaken. More details will show up during E3 next week, but we do know we’ll be headed back to the Reef with Cayde after a jailbreak at the Prison of Elders. Our first destination will be the Tangled Shore, where asteroids are strung together.

There’s a definite Space Western aesthetic going on and it looks like it’s going to be a drastic departure from the usual narrative. We got the Scorn and the Barons, which seem to be proto Fallen that we’re going to have to hunt down and take out on their own turf.

William: So I fucks with the Space Western motif. If we don’t get some Cowboy Bebop inspired emotes (or Spike’s ship, my gawd), that will be a missed opportunity. Also, look, there are some very great enemies and characters in Destiny. But ever since we first visited the queen on the reef in Destiny 1, the dynamics of the Fallen have been my favorite. By far. Having this centered around another variant of them is in my wheelhouse. Also, Prison of Elders and the lore were mad underrated in my opinion. I got no problem going back to something like that. 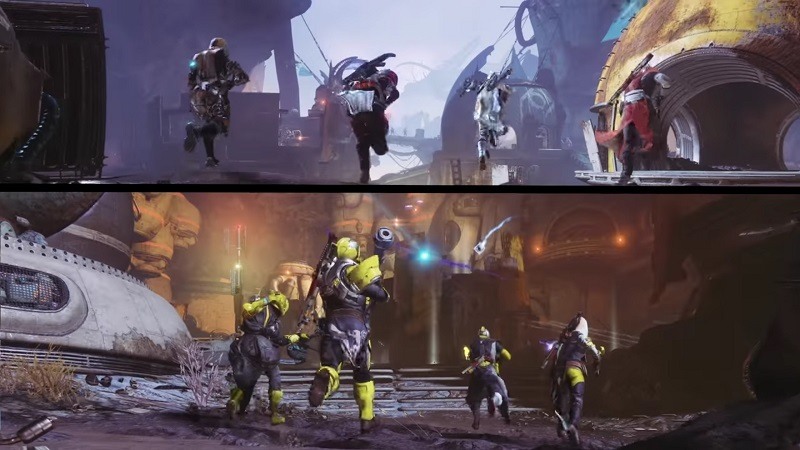 Mikkel: One of the most exciting additions that comes with Forsaken is a new PvPvE mode that is an entirely new experience that takes cues from all the best parts of Destiny. Two teams enter their own arena to fight hordes of enemies to collect and bank motes to summon a final boss, but there’s a mechanic that allows you to send one person to the other team’s base to wreak havoc. It’s even getting its own node on the director alongside Crucible and Strikes and a lot of time is going to be sunk into. 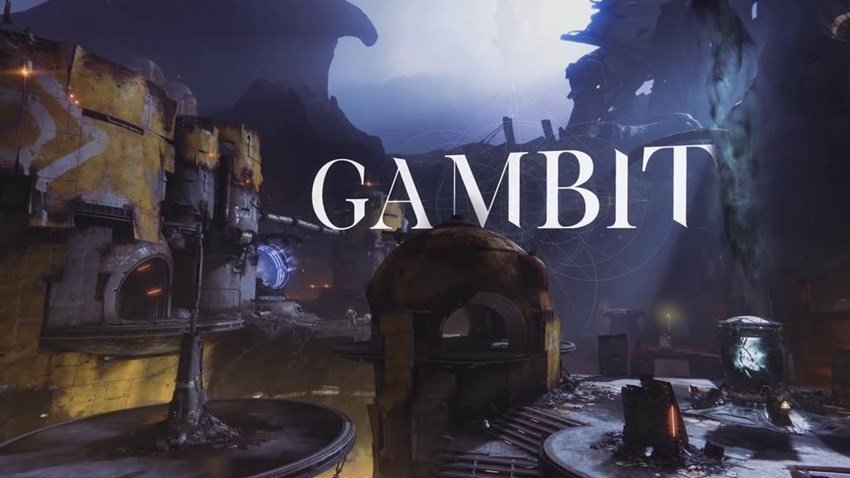 William: So, already, Gambit looks like my jam. I literally love collaborative PVE with a dash of PVP so this is basically that. There’s strategy involved with your subclass loadouts, who you send over. I mean, maybe you expected to send your titan cuz they’re a PVP god to fuck with the other team, but they had to use their hammers on the environment. But your Orpheus Rig hunter has their super up, so you send them in instead. There are so many damn ways that can go down. I. Cannot. Wait. 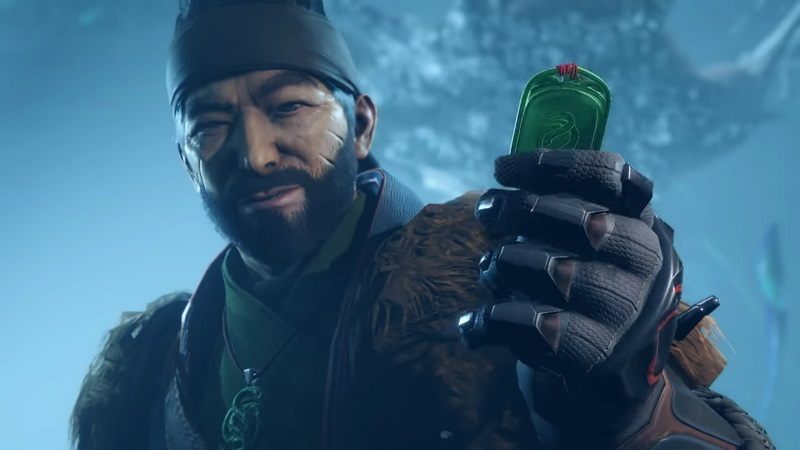 Forsaken introduces a modular weapon system that hybridizes the D1 system of Primary/Special/Heavy with the D2 system of Kinetic/Energy/Power. While there are lots of questions about the limitations of the system (we know that three shotguns are a possibility, but we also know that triple rocket launchers will not be) and the ammo economy which would easily break everything in half, it’s a welcome change that allows for even more personalization of guardians.

William: So, random rolls and weapon slot changes has me hype too, but I don’t want Destiny to give me all my desert at the same time. Three shotguns articulates a point, but I have so many concerns about ammo economy, balance and whatnot. Maybe it was conditioning, but I loved the primary, secondary and heavy loadouts. I get what they wanted to do with the kinetic/energy slots, but obviously this is a concept that hasn’t worked out all that well for the feel of the game.

Mikkel: This goes hand in hand with the reintroduction of randomized roles, BOWS AND ARROWS, and a new masterwork system that allows us to invest into our favorite guns and let them grow with us. There also seemed to be hints of machine guns making a return, but we’ll have to see.

William: Bows and fucking arrows, fam. That’s…that’s all I got.

Mikkel: We also get nine (!!!) new supers for each of the subclass and we’ll let some of the sneak previews speak from themselves.

In addition, our character screens are getting a collection tab which is the current Kiosk amped to 11 that allows us to see all sorts of items and for certain gear, and letting us know where to acquire it. Triumphs also make a return where we get to do heroic feats and even get titles for our in-game achievements.

William: For a game that you’re supposed to constantly play, all we really want is something to chase. Triumphs are the best way to do that. The elusive carrot dangling at the end of the Traveler. That’s all we need man. The on-board kiosk, a tracking system for what we have yet to obtain, gear sets….it’s like they’ve been reading our mind…or complaints for almost a year… 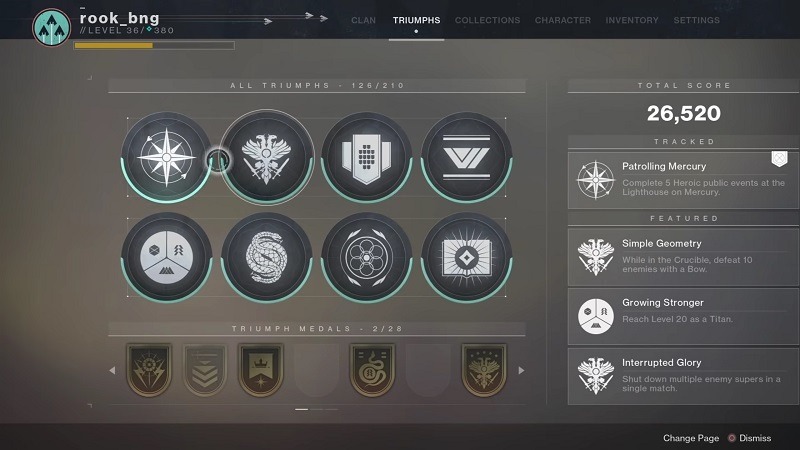 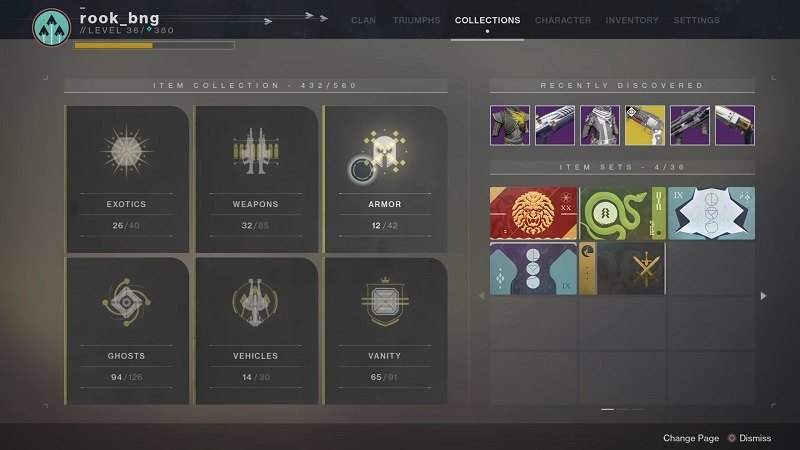 ENDGAME, The Pinnacle of Destiny 2

Mikkel: The raid team at Bungie seems to be left to their own devices and this time around we’re being treated to something unlike anything else in the Destiny universe. Details are few and far between, but we know that

1) The raid will be set in the Dreaming City, the Awoken ancestral homeland that will evolve over time.
2) There will be more bosses than any other raid before. So… at least 4 if King’s Fall is any indication. 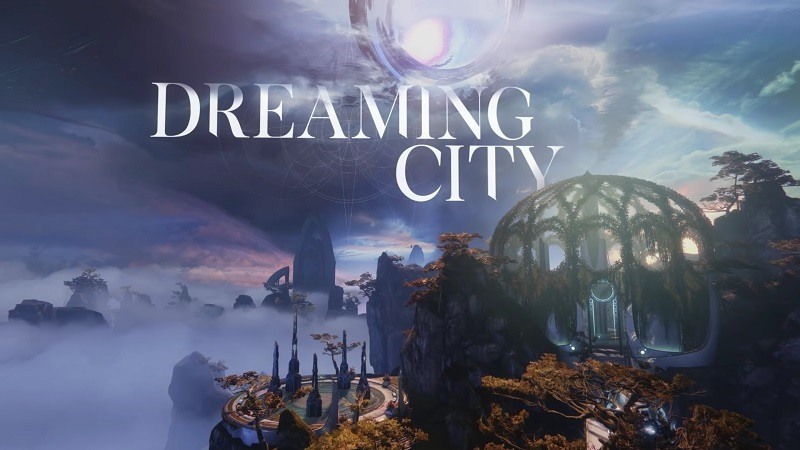 This is What Y’all Wanted Right? 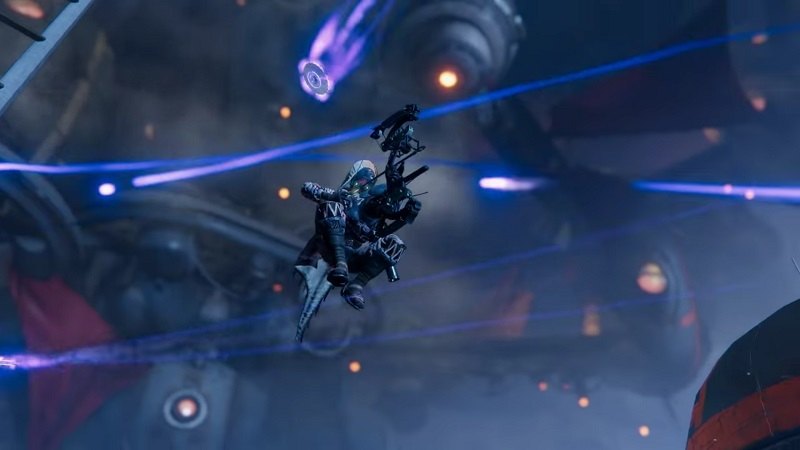 It’s hard not to be excited about the prospect of Forsaken. It returns to some of the more fondly remembered aspects of Destiny 1 and introduces entirely new energy into the fray. If it does ⅚ of what The Taken king did for Destiny 1, we’ll be happy campers. 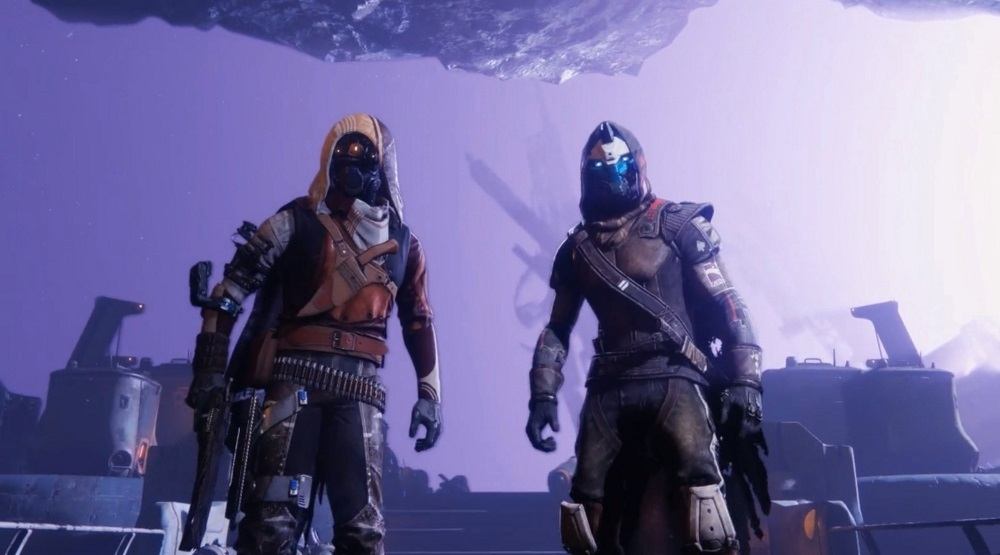