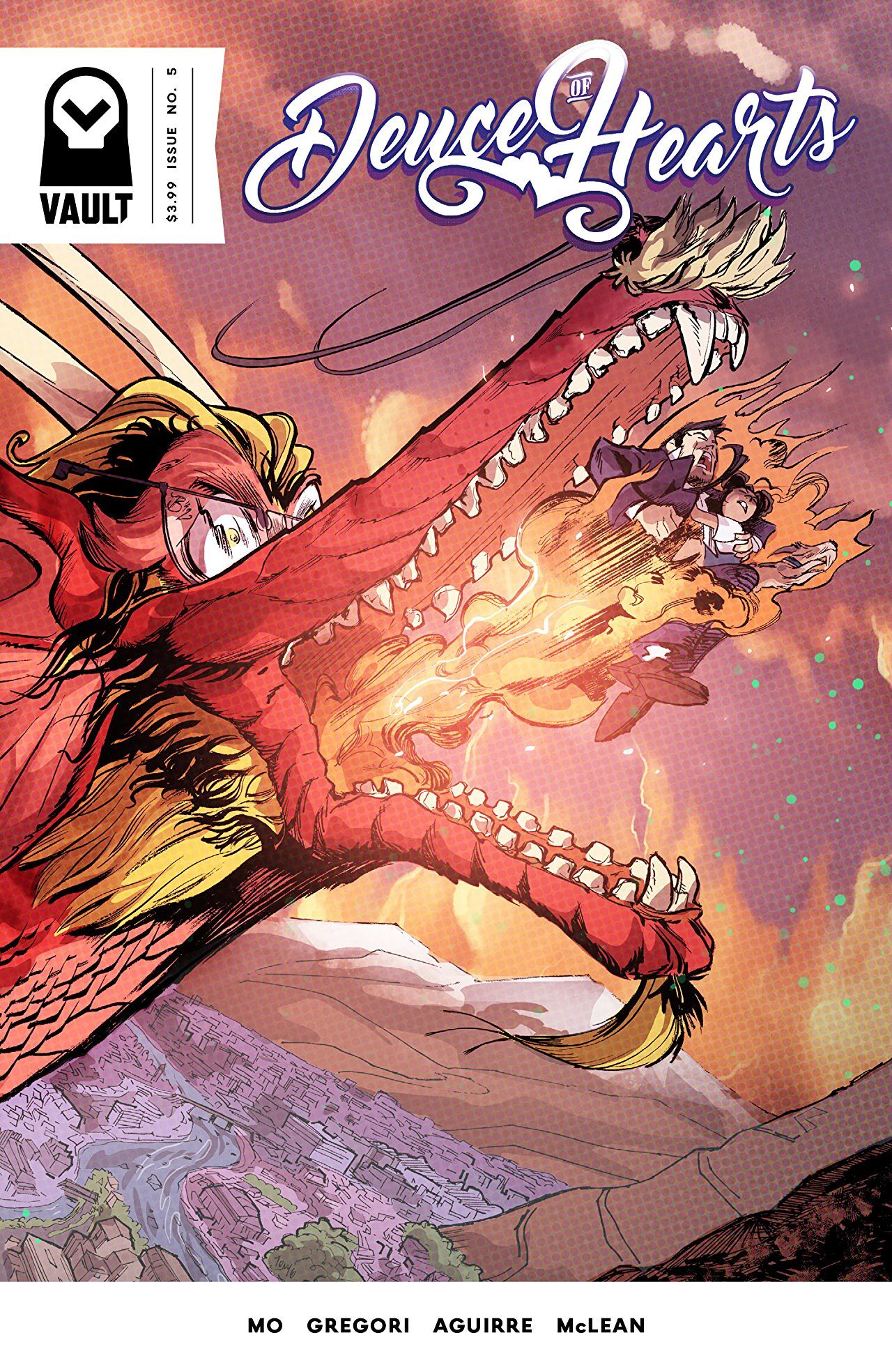 This issue’s first few pages start off in only the way I can expect it: throwing me and taking me by surprise yet again to great success.

One could imagine a board room of ancient businessmen, or more nefarious means in the form of some fine or organized mob, yet inside we find Sullivan face to face with some smiling, fresh faced start up company looking dude who looks barely out of his teens…in the spirit world. As soon as we start looking around for our girl Soph and thankfully find her safe (and having fun playing mini golf?), we soon learn that whoever this guy is–he’s nothing but business (and murder!), and Sullivan learns very soon to the highest degree on how not just his head but Sophie’s fate ultimately lays in his hands.

More importantly, Sullivan is doing the most and his plot development has really surprised me. He’s done a lot of growing up and maturing in this mini-series, and that is a major point for this comic that I loved.

Since Sophie has entered his life, as a reader, I’ve seen Sullivan changing little by little and trying to a better version of himself while avoiding getting merked by the Ash Widow while getting through a Chucky Cheese-esque like playground and getting hit by moving cars.

From past issues, we’ve seen that Soph has picked up on the app that she is somebody able to be traded–and if we look at her father’s from past actions…it is only natural to assume that that he would save his skin and trade her. When it is clear that we doesn’t want to and verbally states that he won’t, the narrative starts moving in a direction I wouldn’t expect, and it is exciting to follow through to the end of this issue. 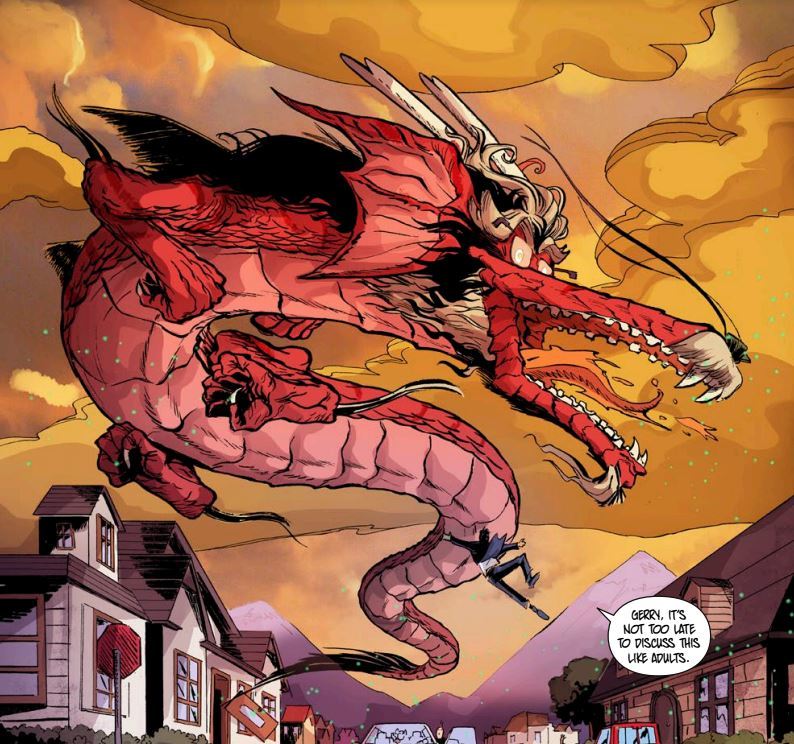 Art wise, this series has always been big on the imagination: adventures to the spirit world or spirit realm, all types of monsters, magic, humanoid deer like women, and this issue we see…a freaking dragon!

For every issue of this comic and every step of the way, artist Tony Gregori has captivated me with all the fantastical creatures and landscapes by putting them to paper. I will seriously miss the look and feel of this comic. Claudia Aguirre as colorist and Ryan Ferrier as letterer have really proved to be a great example of the collaborative work when visual artists on comics work together and do so effectively. Their work has shined and really complimented the look of the book so well. Every issue I’ve said it before: this is one of the most underrated books on the market–there is nothing else that looks like this when I look at my pull list and all the web comics I read.

As a dog lover, I will say that I have missed Sullivan’s pooch, that super cool dog from the first few issues and to myself I’ve noted his absence in the middle of this series, but I’m glad the focus was more on Sullivan, his relationship with Soph, and surviving all the hijinks that have come their way.

The Ash Widow once again does her best to outshine everyone through the action, and her pages are just full of epic scenes of her killing it. And while I don’t think we, as readers, will ever fully understand her and her mysterious motivations, there is one thing for certain. While I suspected as much I believe I can confirm now, her oath to “protect Gaia’s daughters” means not harming girls and women. Her avenging of a certain female character recently killed paired with her actions in past issues and how she’s interacted with Sophie when Sullivan was around has made her an intriguing character to watch. I can say that I’m mostly satisfied with the closure with her role in this story.

As this is the last issue of Deuce of Hearts, we go through the motions rising to the climax of the story to the falling action to the denouement.

When I think back on the description, the synopsis of this last issue:

“Once upon a time a lustful man fought a wicked beast, to reclaim the heart of a fair maiden. He was joined on his quest by his most faithful companion and his until-very-recently estranged daughter. These brave adventurers would stand together against seemingly insurmountable odds, and learn the one inescapable truth of life… Not everyone gets a happy ending.”

I’m sitting faced with the realization that it is true, not everyone gets a happy ending at the end of this ride we’ve been on. (Sidebar: the Ash Widow creates several unhappy endings for several folks if you wanted to be technical…) The biggest surprise and blow is how Sullivan has transformed from selfish, self-serving cretin to a dad trying to make up for lost time, to a man determined to right the wrongs in the lives of those closest to him that he had a part in. The creation of the Heartbreaker app that gives people the abilities to trade their lovers and spouses up for abilities gained a bigger part of the plot when we learned that it allowed him to rise from his deathbed in the past.

What he, the app broker/hustler did not know is that it would leave his wife Joni, Sophie’s mom, in such an emotional and mental wreck that she would end up in a asylum. She would give birth to Soph with Sullivan being gone and mentally check out–leaving their girl to be raised by family members which leads her to finding her father back in issue one who, had no knowledge of her existence or what happened to her mother.

Sullivan’s sacrifice at the very end presents a man who strived to do the right thing and pay his pittance by trying to help another make up for lost time. Sullivan Husk is a man who went through some serious plot development and busted his ass to make amends once finding someone else to center his life on. Adversity can change a man. Fatherhood can change a man. Finding a sense of responsibility and owning up to your shortcomings and the damage you’ve done can also change a man.

This comic series ends on a note that while not everyone gets a happy ending in life, there are those who work to make happy endings for others, and Deuce of Hearts was certainly worth reading to find out who does and who doesn’t. 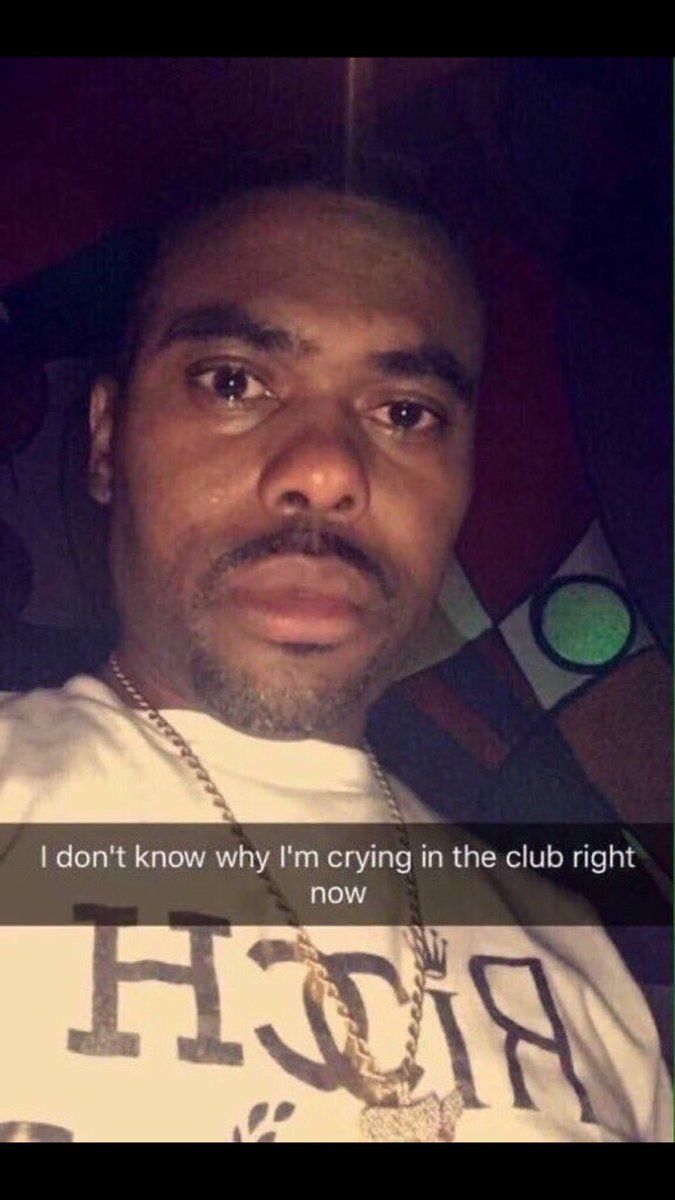 Read our site’s other reviews of Deuce of Hearts here.