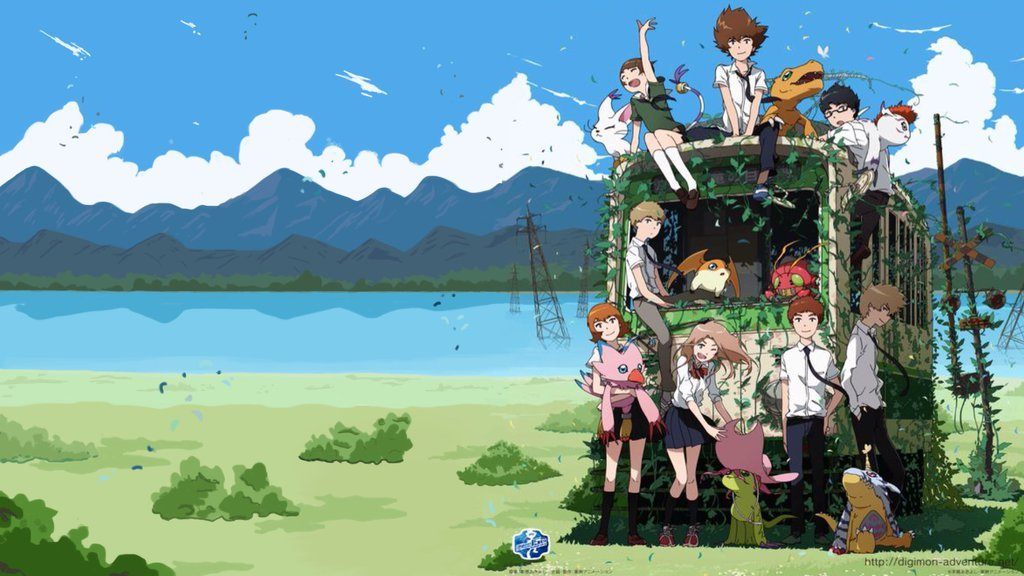 ‘Digimon Adventure tri’ Took 3 Years to Finish, and I Wish I Was Still Excited About It

As I finish binge-watching Digimon Adventure tri: Our Future and listening to the fantastic theme song that opens each episode, the music fades to voice clips of the different DigiDestined and Digimon. The screen fades to black and some legal information shows up on the bottom left-hand corner. This would seem like an insignificant detail, but I key in on the “© 2015,” and it strikes me: it took nearly three years to get here and as much as I love Digimon and as much as I kept hoping it would, Digimon Adventure tri never really came together to coalesce like the original Adventure 01 and 02 did for me.

The original Digimon Adventures series coincided roughly with the Pokémon anime series, although since it did come out two years later it was chided as a rip off given its vaguely similar pocket monster designs. And while I was enthralled with Pokémon like most youngsters back then, I fell for the Digital Monsters much harder. The fact that the DigiDestined had one partner with their own personality and the ability to interact with them beyond the chirping of their own name was closer to how I was role-playing the Pokémon handhelds at time (although I probably wouldn’t have described it like that back then, but I was very set on making sure my Venusaur was the best member of my team by a significant amount of levels). The more vibrant set pieces of the Digital World felt more fantastical, and the vague references to digital terms like “Data/Vaccine/Virus type Digimon” and binary were encoded everywhere.

More so than the general aesthetic though, Digimon Adventure 01 had a sense of growth. The characters each received spotlight episodes and had their own personal arcs that they had to overcomes. Fears were conquered, bonds were formed, and everything felt dynamic. As the story went on and the DigiDestined discovered their Crests, returned to the real world, and vanquished the ultimate evil, there was a neat progression. The characters were growing up at the same time I was. And immediately after 01 ended, 02 started, and I felt like it was a glimpse into the future with all the characters aging a couple years. It showed, that while we grow and change, friendships can persist, and we have to stay true to ourselves.

Hell, the first Digimon movie was the first movie I ever specifically asked my parents to take me too, and I still remember my dad had no idea why I would be so intent;however, I don’t think there was anything complicated about me wanting to see more Digimon, and I wanted to see it on the big screen.

When tri was originally announced, I lit up like a phone screen. A sequel series set three years after 02 with a focus on the original cast? You mean the DigiDestined would be in high school in 2005, roughly the same time that I was in high school? You mean all of them would be using the same flip-phone that essentially defined the later part of the later 2000’s? You mean there’s more to the story after the other ultimate evil got defeated, and they had their flash forward to the grand-grand finale?

I wanted tri to live up to the nostalgia and the hype. The first film Reunion was a pitch-perfect reintroduction to the series and did a lot of things right tonally. The new theme song was a banger. The animation had never looked so beautiful. They modified Sora, Mimi, and Hikari so they weren’t all using the same character model and facial expressions. It exceeded my expectations.

That was until I realized that I had to wait months between films. Until the series kept introducing more and more moving parts, while only giving lip service to past plot points. While the first three films felt connected enough, the back of the series felt like a giant exquisite corpse where ideas where introduced and handed off with minimal explanation. 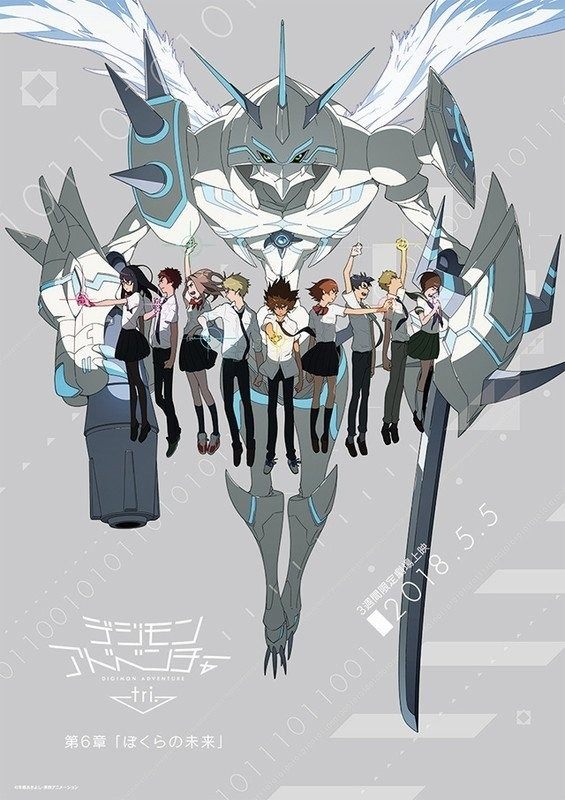 But what hurt the most was seeing news coverage about a tweet that mentioned how “a new adventure” was going to begin and mid-way through Our Future, I realized that tri had absolutely no intention on following through on its promise of a cohesive story; that more effort went into the animation than in making a satisfying narrative. There was no proper closure. There was barely completeness. It was frustrating because there were beautiful character moments and some of the best fights I’ve seen, but they were spread out over three years and mixed in with a lot of fluff. My excitement for six films had digivolved into dread by the end.

Digimon Adventure tri was not so much bad, as it was disappointing. The series itself provided some interesting commentary about how technological progress has affected humanity and gave me time with some of my favorite characters. However, all of that was mixed with a plot line that barely held together and dozens of loose threads that I don’t want to wait for an entire other series to get the answers to. tri should not have been released over three years with this sprawling, overgrown end product of disappointment. And while I still watched the series, I’m also going to be looking for a fan cut that reduces the six films into two and is a little less grandiose in attempts to both be nostalgic and tell a new story. Maybe hope that a continuation can follow through on all of the setup.