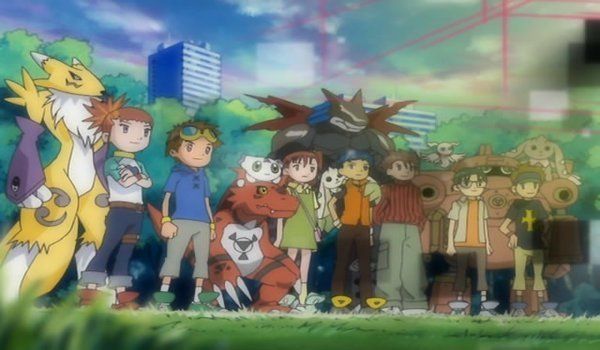 On April 1, 2001, Digimon Tamers aired for the first time in Japan. A couple months later in September that year, we got the “Season 3” of Digimon in that Saturday Morning Cartoon Prime Time slot.

After the relatively light-hearted Digimon Adventures 01 and 02, Tamers…was something else entirely. We went from summer camp antics to cyberpunk existentialism, and my god it was glorious.

So in between the talks about the live-action Code Lyoko reboot and the live action Reboot reboot, let’s talk about one of the greatest shows about digital technology that would result in a riot if they move any part of it into live action.

Oz: This new Reboot shit… I don’t understand. Tron got shelved but this shit is allowed to live?

Chris: I’m so confused why both are going live action. Isn’t it cheaper to do a full CGI show today?

Lorenzo: I watched that season of Code Lyoko. I was only there for the animated scenes.

Oz: All they have to do now is reboot Digimon and we’ll have a trifecta of suck.

Chris: Technically every season of Digimon is a reboot. As long as it doesn’t go live action, I’m good.

Mikkel: But listen, I will fight people over the greatness of Digimon. And much as I adore Digimon Adventures, Tamers was some next level shit. The entire premise of fans who played the card game, watched the TV show, or fan artists suddenly finding their own Digimon and having to deal with the ramifications of sentient beings who weren’t from around here.

Lorenzo: I loved how meta this season was.

Oz: Digimon went hard. I just won’t stand for this watered down live action shit. The Digimon tamers with the card readers were unfuckwitable. Rika, that one girl with the fox Digimon that looked like Okami DLC, was the truth. 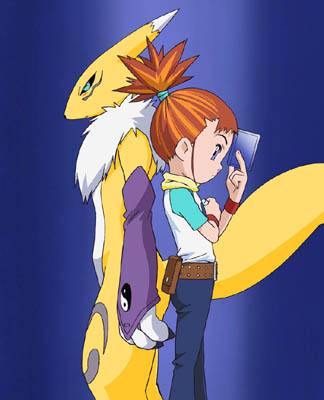 Lorenzo: And Guilmon? I know a lot of us made their own Digimon along with its own evolution chain and prayed to God the sky would open up one day during a walk home from school and then BLOOP…lil Digi-homie just for you. 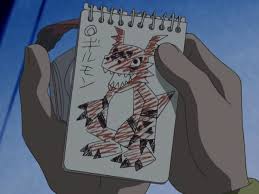 And then the upgrade cards you used to win card battles…ok let’s be real, no one played the card game they just looked at the pictures but the idea of now being able to upgrade your partner in a real battle really allowed the kids to get in on the fight. No more just standing on the side cheering on your lil dude, you could help him out during a fight. So dope. And the transformation sequence in Tamers with their skin ripping off inside an exploding digiegg was one of the highlights of my childhood.

Mikkel: Henry and Terriorman with his Mecha evolutions. That was the dream…

Lorenzo: Gargoman kept that thang on him.

Chris: Terirormon’s transformation is the epitome of everything Digimon represents: “Oh look at this cute thing…” 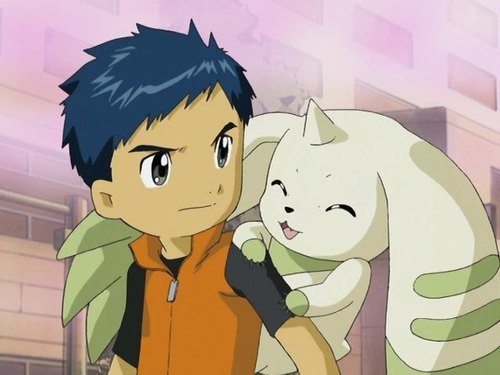 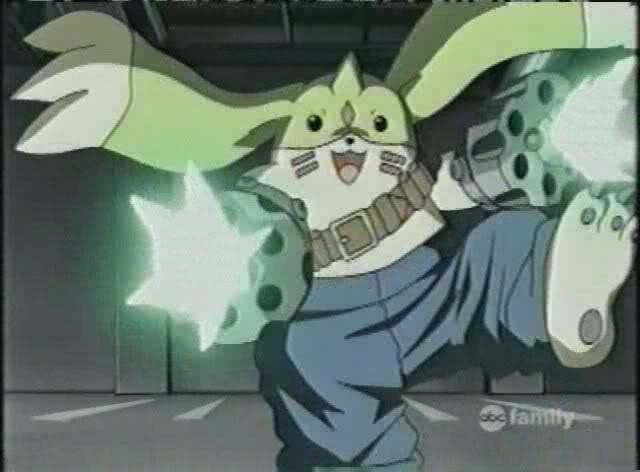 Chris: I’m an Impmon stan, forever my favorite since he showed up on Tamers. I’m a sucka for flawed characters and his character arc from comic relief to one time villain to guilt ridden soul is the best because it stood out from the rest. 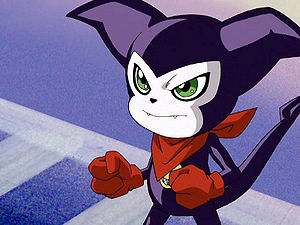 And his Beelzemon evolution was the stuff of dreams. My guy took out the shotty and pulled out the boss ass motorcycle like a G. And when he got those wings at end of the series—perfection. 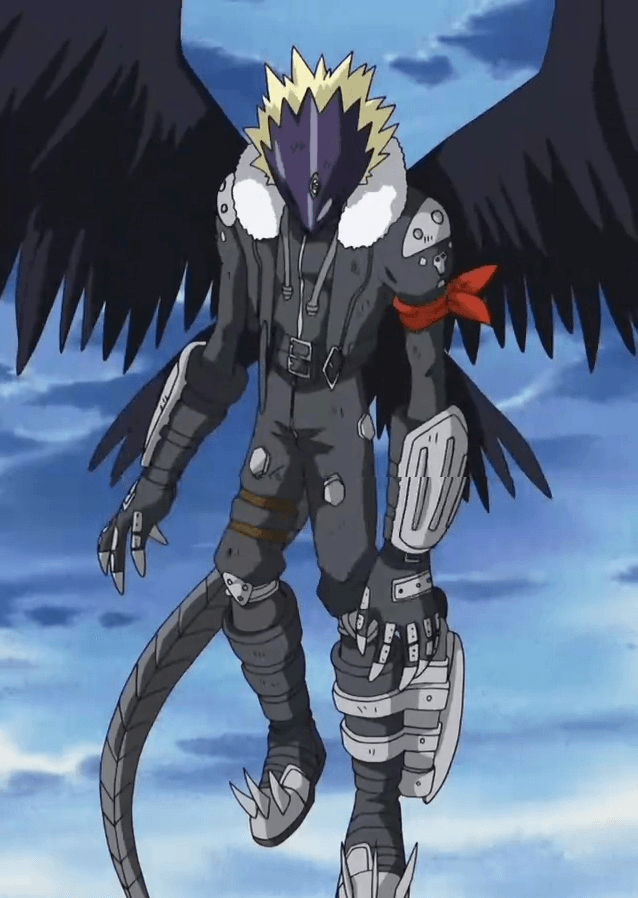 Oz: Impmon was the Started from the Da Bottom Gawd of Digimon”

Lorenzo: He killed the homie Leomon, tho. That ain’t sit right wit me. And he threw Jeri into a deep depression that allowed the D-Reaper to possess her and oh my god, the writing for Digimon used to be top notch.

Oz: Jeri and the D Reaper thing was the first time Digimon sufficiently freaked me the hell out.

Trauma was experienced and explored in the same breath.

Familial relationships were tested under the weight of secrets. And the D-Reaper was this eldritch abomination that synthesized our increasing dependence on technology and mental health issues, ranging from depression to isolationism.

Chris: It only feels right that none of the other Digimon series to come after tops Tamers. With it being the first Digimon series to technically be a reboot, it defied expectations. For most of the first half it started simple, with digimon appearing in the real world and then reintroduced us to the digiworld. It also changed every main character significantly, putting them through the ringer. Who didn’t feel for Henry who was just trying to keep Terriormon sane, Rika trying to find her place, and Jeri losing Leomon? It also wins the title for the saddest Digimon series ending ever. When all the digimon had to go home and Takato lost his best friend. I thought this was a kids’ show, man. What are you doing to me?

Mikkel: There’s a reason why it’s still so vivid a decade and a half later.