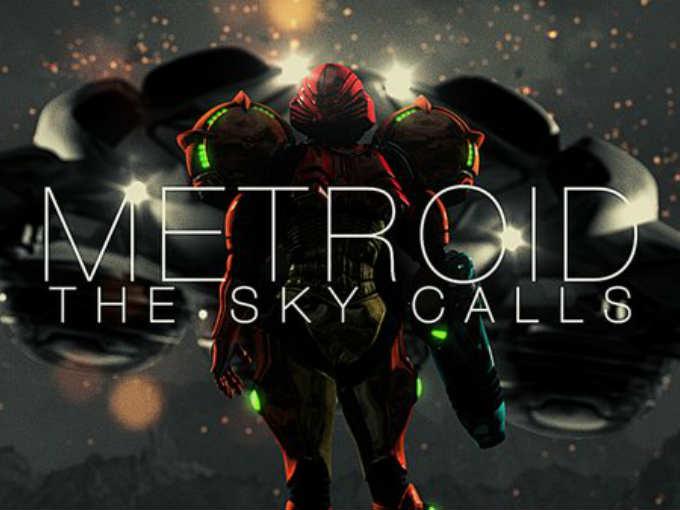 There used to be a time when all us fanboys, fangirls and fan-non-gendered folks were still scratching our heads as to why we didn’t have Wonder Woman film yet, but before we got that film announced and then spent our time scratching our head about what the hell was going on. During that dark period in time, a ray of sunshine broke through the clouds when Rainfall Films gave us over two minutes of Themyscira excellence with their Wonder Woman short. Slickly produced, excellent costume design, and pretty good action sequences. And of course, we all said, THAT is how Wonder Woman should look…yeah…I guess we’ll see on that.

With their latest effort, Rainfall gives the Metroid universe the live action treatment with Samus Arun as the star. She is sent to investigate a distress signal on a planet that might be Chozo in origin, but turns out to be a trap as Space Pirates eventually converge on the location. What works in this short film is plenty. The character design and atmosphere of the planet feels very much out of the Metroid Prime franchise: bleak and treacherous. The abilities of the Power Suit are also one of the highlights of this film. They put a lot of the good stuff on display, including the grapple beam, the missile launcher, and of course, the infamous Morph Ball. All of them are done considerably well, and really make the characterization authentic. The all-too-brief action sequence is enjoyable and is something I could’ve watched a lot more of.

So what doesn’t work? Well, one of the most common missteps with fan-made films isn’t always the limit in technology or graphic effects. That’s usually to be expected. Typically it’s the acting that creates the most groan-worthy efforts. As most of these films have an unknown lead, that too, is pretty expected. In the role of Samus, Jessica Chobot, of IGN fame isn’t an unknown. But she isn’t a reputable actress either. Still, she’s not necessarily good or bad, just serviceable for a film like this. She’s not really the star of this short film, the suit and the awesome H.U.D. (Heads-Up Display) that Rainfall has designed, is. 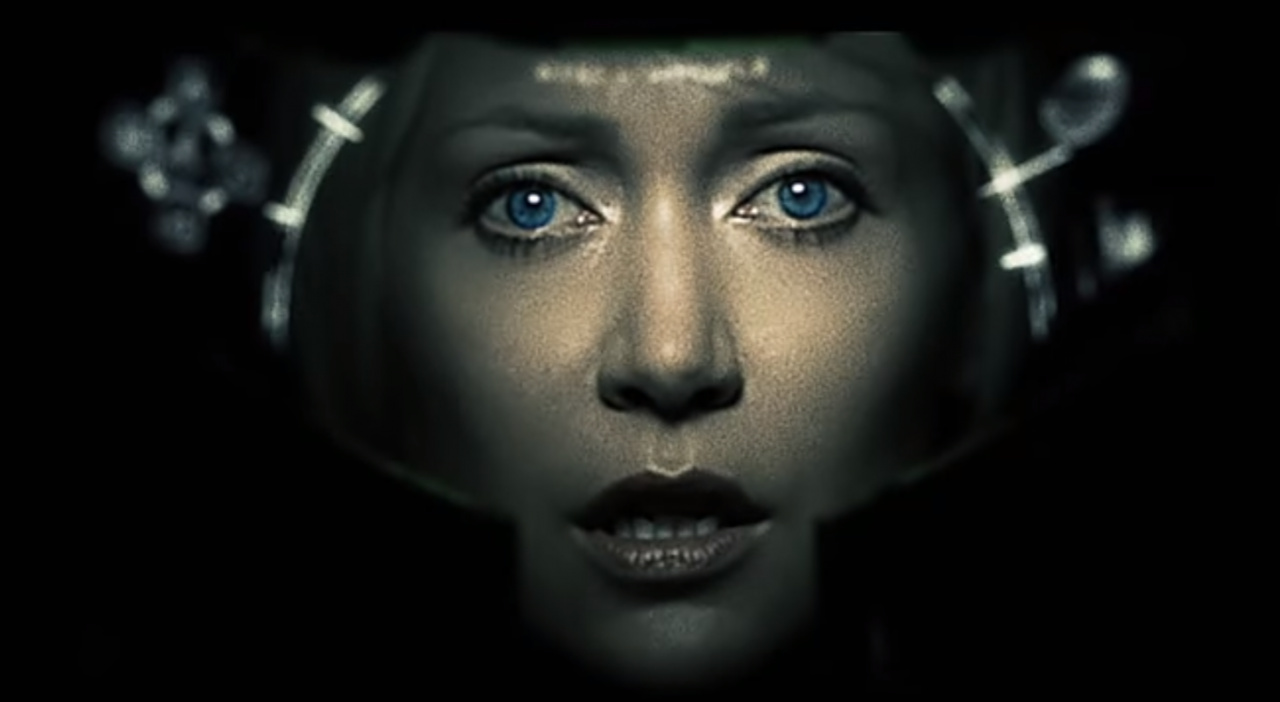 My other slight problems in the film really go hand-in-hand: The film’s length and the visual light show that eats up a lot of that time. Clocking in at around 11 minutes (especially compared to the Wonder Woman film that hit for under 3), it feels a bit long, especially for nothing to really happen. Samus’ escape to her ship just in time for the planets to align kicks off a 2001-type spectrum journey that gives the film a slightly high-brow consciousness (best case scenario) that isn’t completely necessary. It may have been a matter of budget and resources, but for the little action they did show, it was way too light considering the run time on the film itself. Even if not the action, then more could’ve been done with exploration and suspense. Metroid (as it moved into the Prime years) wasn’t your typical FPS. It was more exploration and survival horror than shoot-em-up. It would’ve been nice to see what else she encountered below the surface.

But really, none of these are hardcore criticisms: this film is just damn cool if you are a fan of Metroid. Period. It really did highlight the fact that while Nintendo will always put out full- and partial-sized games of one of their most popular franchises, there really isn’t enough done with such a cool hero as Samus to expand the mythology in other mediums. In the end, this looks great, stays true to the Metroid universe, and gives us a few minutes of magic.