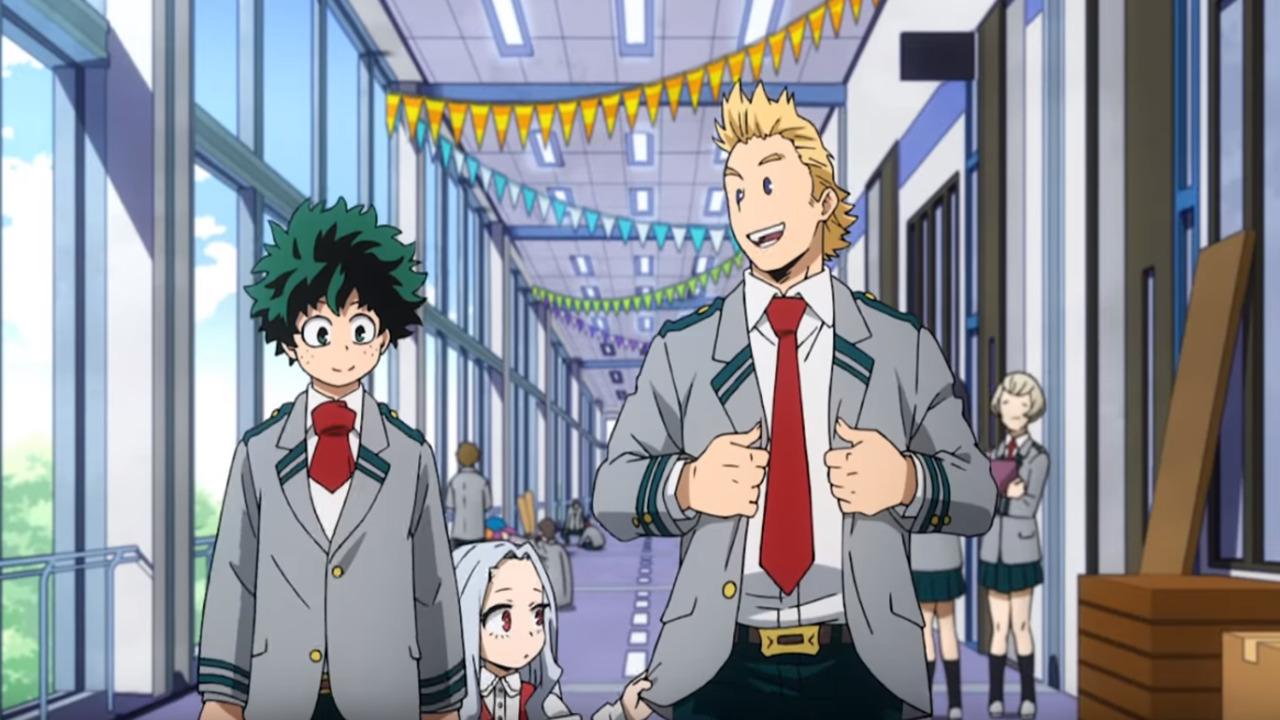 After some of our faves best the Precious Brats and pass their Provisional Hero Licenses, it looks like we’re back to pure, unadulterated fun and enthusiasm at UA, and I ain’t the tiniest bit mad about it! These 15-16 year old kids may have mature dreams and life goals, but they still deserve the same enjoyable high school experience as the rest of us civilians. Off the rip, Ashido is break dancing up a storm and dare I say that homegirl got the moves that would put Jagger to shame! Not only does she got the toprock down proper, but the footwork is insane and her “FINISH HIM” stance is the stuff of teenage spirit legend!

Of course, it would be a normal day at UA without Mineta being a grade A creep, so you know he doesn’t disappoint. To top it all off we have adorable Japanese boys dancing terribly; aahhhhh it’s like these kids didn’t just get murked out on a number of occasions or have a criminal organization nearly mass produce quirk eliminating bullets for all the black market dealers to go crazy over. Mr. Aizawa tells his class that its School Festival time.

Unlike the Sports Festival where the heroes to be show out, the School Festival is time for others like the Gen. Ed. and Support students to shine. Everyone has to participate, so Class 1-A tosses out all the suggestions from a fun house to a petting zoo to hand made soba to Bakugo’s oh so unexpected “FIGHT TO THE DEATH.” 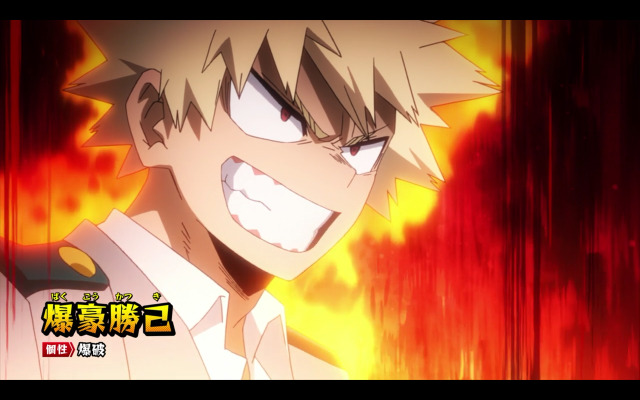 Lido takes lead, and they start eliminating suggestions that are too boring, difficult, or inappropriate but land on NOTHING by the ring of the bell. A slight Aizawa flex occurs which scares the students senseless, so they stay up decided on a plan for the festival. Leave it to the “hot boy summer, fall, winter, and spring” legacy Todoroki to come up with the idea to do a live performance to give the students something to dance to! They tell Mina she can help teach people to dance, and Jiro that they want her to play music on her instruments. Together, they will collectively create an atmosphere for the dance party, and I’m officially intrigued!

This episode does a good job of exploring that teenage feeling of confidence and capability when it comes to hobbies or interests. When we’re young we’re encouraged to try new things and pick up singing, a second language or instruments early so it becomes natural as we grow older, but so many of us are scared to take those interests onto center stage. It’s no different for our UA students. They may be preparing to save the world from no good villains and criminals, but they still carry the same amount of uncertainty and anxiety as an ordinary teenager. I’m glad everyone overcame their reservations and decided to put on the best show UA as ever seen.

Now that her horn has decreased to a harmless size, Midoriya and Mirio go to see Eri in the hospital and come bearing apples and other treats. They find out that she’s been all bent out of shape not knowing the name of the other hero who saved her. Deku lets her know and she thinks about how much those two and Sir Niighteye suffered because of her. She takes the blame for Lemillion losing his powers, but you know how these Shonen heroes do! They assure her its not her fault and she sheds tears wondering how they’re able to smile in the face of so much suffering and despair. Deku notices the shadow of Chesaki still hangs over her like a dark cloud looming overhead. It’s at this point that he realizes she probably doesn’t know anything about smiling or fun as a girl has only known a life of solitude and abuse. Deku asks Aizawa Sensei if Eri can come to the School Festival, and I swear I didn’t shed a single thug tear after seeing Mirio’s reaction..

On the crime side of things, the police sit around and watch another video that has been uploaded by “him.” I’m out here expecting the most disrespectful shit of all time and this thief is out here on his Tik Tok game lookin like Count Chocula’s grandpa! Heroes show up and his miniature assistant cuts the video. The edited vid shows this 1920s circus ringleader strutting out of the store in all his swagger, telling everyone money is no object and he just wants everyone to know the name Gentle Criminal. Before the episode comes to a close, we see Gentle and La Brava aka Dastardly and Muttley on some roof discussing some scheme that he claims will be even more elaborate than his already popular videos. All of this is alluding to Eri being at the school festival with Mirio and Deku. Oh, what could this respectful, debonair villain have in store?