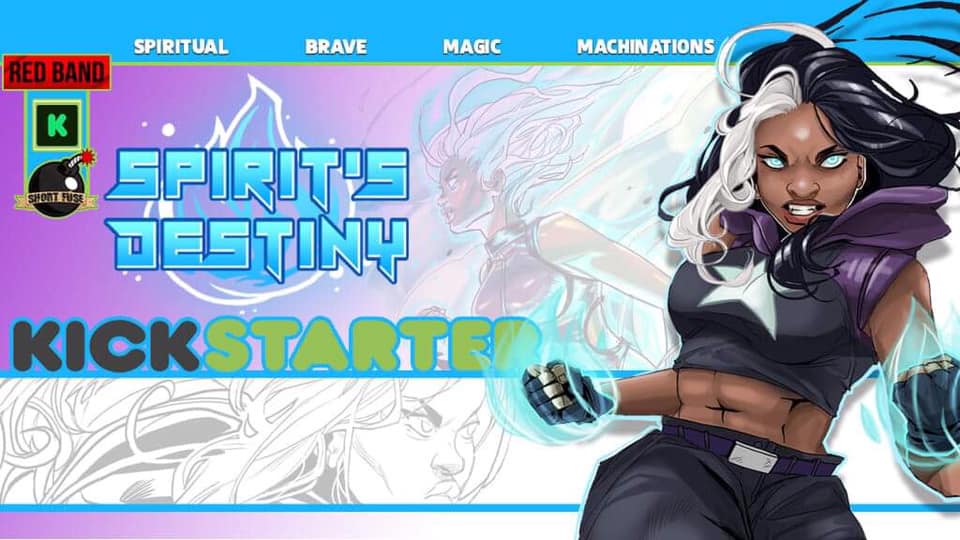 While scrolling Kickstarter for new comic projects, as I’m known to do, I came across the campaign for Spirit’s Destiny, an ongoing comic book series billed as a story of “a Haitian girl with extraordinary abilities created by and headed by an ALL FEMALE PRODUCTION TEAM!!!”. Creator and Writer Dorphise Jean wanted to see someone like herself in comics so she worked with Short Fuse Media Group to get Issue #1 released into the world. Now it is time for Issue #2.

Spirit’s Destiny #1 is the story of teenage Destiny, sixteen years old, who is rebellious in her own way. She lives with her mom and her grandmother and is just trying to get by at school but fails as she just keeps butting heads. Sneaking out to hang with some friends takes her to a place she has no business being. She learns that her choices lead to severe consequences. 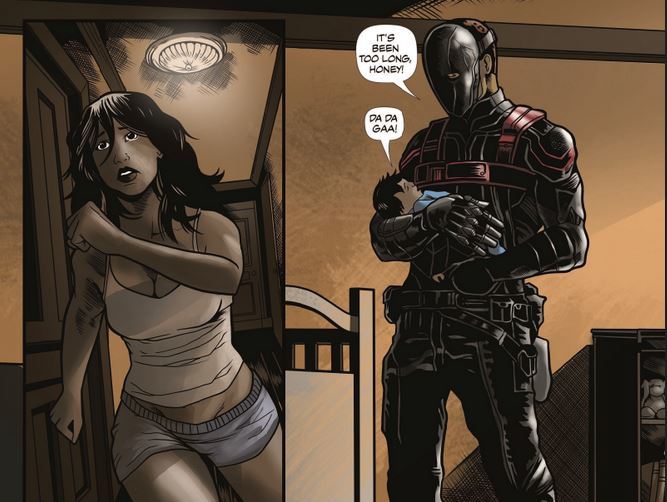 I’m interested in the women in the comic. Her mother appears to be a cold, standoffish woman who clashes with her teenage daughter often. She looks to have a career in S.T.E.M. and is dedicated, until Destiny enters and reenters the picture with problems that teenagers bring. My favorite character in the supporting cast must be the Grandma. She spits Haitian Creole at her daughter and grand-daughter, bemoaning how the two of them worry her so. 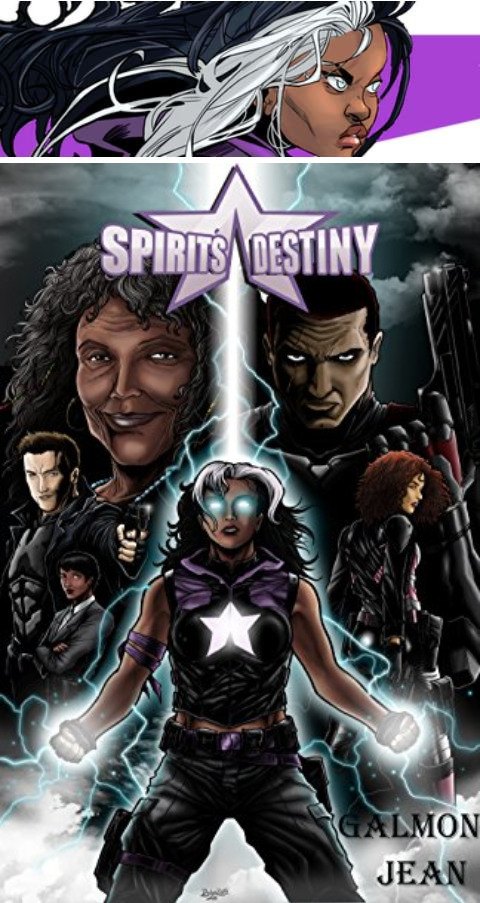 The first issue certainly doesn’t have a perfect landing, but there’s plenty of of the origin story of Destiny. In regards to the art: there’s some awkward scenes of action in the panels and some lackluster expressions that don’t add mesh with the emotion for the moment. There are some predictable yet familiar tropes (deep cover/secret agent/shady business parent, teen enters a black site, etc.) that begins Destiny’s tale, yet I have hope that the heart of it all gets stronger in the second issue. I’m also hoping that as a female character in a superhero genre type of book, Destiny doesn’t become grossly hyper-sexualized as this phenomenon sadly includes teenage girls too.

I excited for the new look coming via the art style of Julie Andrews in Issue #2. I was sold on the promise of the revamp of the production team to consist of an all-Black female ensemble, including Lashawn Colvin overseeing the project as the editor. Black women team including writer, illustrator, and editor?! Shut the front door! As I once said of another comic I found on Kickstarter that also included a creative team of Black women: There is something revolutionary in seeing Black women drawn, written, and arranged by Black women in a medium where we aren’t traditionally centered or catered to. I’m also really excited about seeing more of Destiny’s mother and grandmother and their roles in her story fleshed out as the story goes on.

The Kickstarter campaign to raise needed funds for a remastered Issue #1 along with Issue #2 has been fully funded and with less than a week left, more and more stretch goals have been reached. You can check out the KS page here and see if you’d like to throw in to see more Black women making comics on their own terms.

We are $311 away from unlocking the 3rd STRETCH GOAL. Whew, Issue #2 Script will be available like how awesome is that. I have elevated as a writer & would love for everyone to read it. Support my creativity. Share, Pledge & Repeat https://t.co/6hjZI6jk7E #comics #womenincomics pic.twitter.com/DVUlgXYcBo