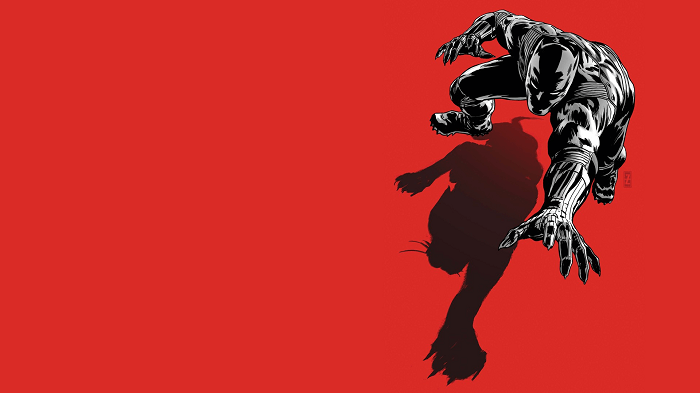 Well, we knew this was coming. The papers haven’t even completely rested on the ground from DC’s big movie release news a couple of weeks ago and Marvel sends the comic book nerdsphere into another hurricane. Announcing movies for new and familiar characters all the way through 2019, you know the crew had some thoughts about that.

Once again, Marvel stepped to DC in what I can best describe through Cedric the Entertainer’s 8-word poem, and Marvel swung hard. These movie announcements have been a sparring match reminiscent of whenever boxing was still relevant and interesting: Oh, you have Wonder Woman? BOOM, counterpunch, Captain Marvel. You coming with Justice League? BOOM, Civil War. You’re giving your C-List Black hero his own movie? You really want to go there? You really want to – hold on, one second. 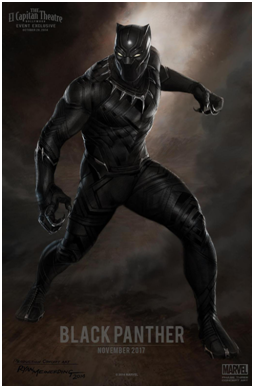 That’s exactly how I imagine Black Panther walking in, too – like the intro of DMX’s It’s Dark and Hell is Hot when the gong hits at exactly 35 seconds. Someone in the boardroom slowly shook their head and asked DC “Why must you be hardheaded?”

We previously discussed how Marvel can get a Black Panther movie right, and while we can only guess at the plot lines this far in advance, we can applaud what we know so far:

First, the role of Black Panther will be played by Chadwick Boseman, known from 42 and Get On Up. The funny thing is, being cast as a leading hero and beloved character typically means you landed the biggest role of your career and the pressure is high. For Boseman, however, having played both Jackie Robinson and James Brown – two of the most iconic historical figures in sports and entertainment – a comic book movie probably feels like a light Wednesday. 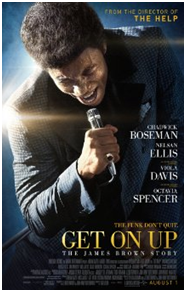 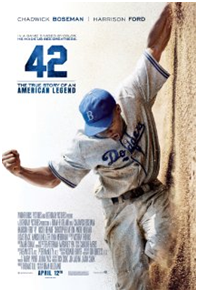 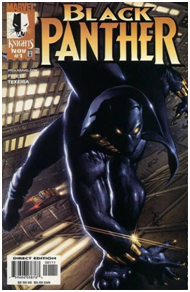 Second, it was confirmed that Black Panther will be in Captain America 3, in what Marvel described as a substantial role in the film. It could be blind optimism, but that sounds like investment to me. Not only that, but did you notice Cap’s broken shield at the end of the Avengers: Age of Ultron trailer? Vibranium is the material used to forge Captain America’s shield, and he’s not fighting long without it. We might be taking a trip to Wakanda sooner than we think.

Third, Andy Serkis is confirmed to play the role of Klaw in Avengers: Age of Ultron, so it’s fair to speculate he may be the villain we predicted in Black Panther.

So get to work, Marvel. Make us that movie we’ve been waiting for. In the meantime, I’m just going to look at the movies slated for release, and look forward to November 3rd, 2017.