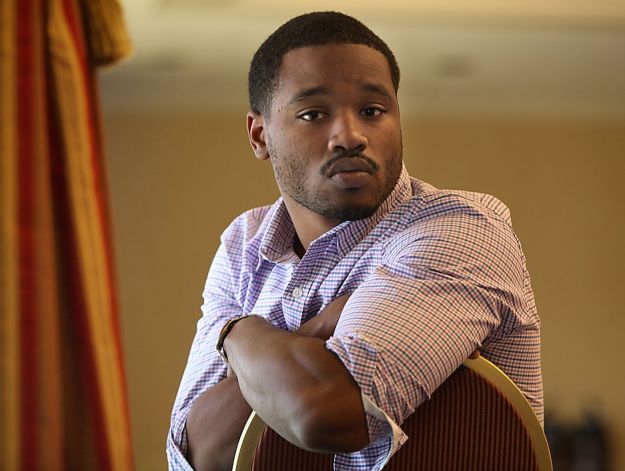 124 Shares
…OR AKA I’VE SEEN THIS MOVIE BEFORE…
…OR AKA STOP PLAYING WITH MY EMOTIONS, MARVEL.

And because of this, Ryan Coogler is a pretty hot name right now.

So yes, you should be excited as a Wakandan on New Years that there’s a chance that one of the best young directors in Hollywood who is a young Black man coming off of directing one of the best films of the year in Creed, might be directing a movie about the most heralded Black comic book hero starring one of the best actors on the planet, who too, happens to be a Black man. That last run-on sentence was so Black it rejected the periods I tried to place there. But…

Remember that talented Black director who also happens to have a successful movie that’s Black AF under their belt? Yeah, Ava DuVernay originally got the call from Marvel to helm the Marvel project. She ultimately walked away from the table citing some “creative differences” with Marvel on how to sculpt the film. So…What happened? 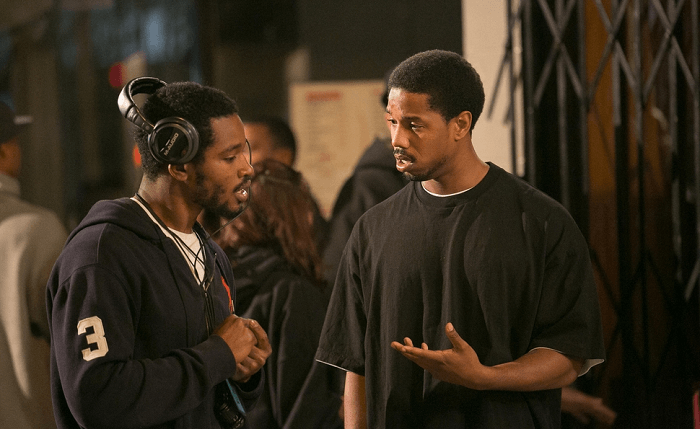 [divider type=”space_thin”]
After building up the equity from not only Creed but from his launching pad of Fruitvale Station, it would be hard to imagine that Coogler is taking any reservations in how he negotiates with Marvel in directing Black Panther. But if, Marvel is in fact having a revision and deciding to give more creative control to Coogler, then what happened between now and when they were negotiating with DuVernay. Now, it’s not fair to do an Apples to Apples comparison, we have no idea what specifically made DuVernay walk away from the table and it’s possible that “that thing” isn’t a hang up for Coogler. Though, that would be hard to imagine considering he’s in the best possible negotiating position with Marvel.

Of course, if Marvel did in fact give a little more freedom to bring Coogler this deep into the discussion, you have to wonder why they didn’t bring a prominent Woman of Color director back to the table. Because DuVernay is such a great ambassador for Black creatives in Hollywood, if Coogler ends up getting the gig, I doubt few will be happier for him than her. But we may never know why we didn’t get to see the DuVernay version of that film. 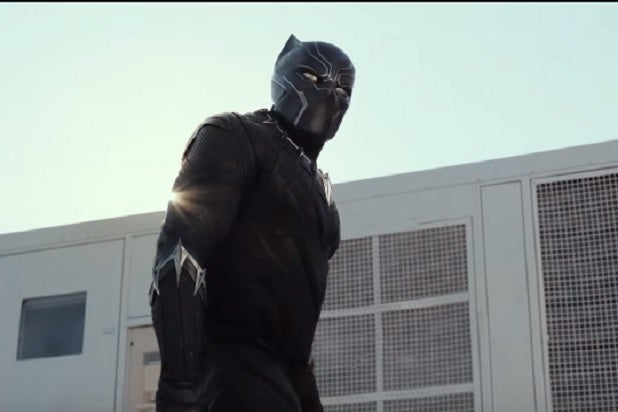 Marvel, has to do this shit, right? Even after the Dawn of Justice trailer dropped, it still feels like Captain America: Civil War is the one with the most critical praise and anticipation. Marvel has already had one heralded Black director walk away from them to direct Black Panther, I don’t think they could afford another one, especially with the opportunity to lap DC movie properties in the diversity conversation.

So, I’ve got questions about why Coogler and not DuVernay, but prospect of having Coogler and Boseman as the coach and quarterback for the the movie I’m looking forward to the most over the next few years, got me out in these Philly streets finishing my workout and summoning the spirit of Apollo!