Earlier this summer, we were introduced to Stadia, Google’s latest offering to the gaming world. A web-based live service that allows you to game on pretty much any device that has access to a Chrome browser (so long as you have a decent internet connection that is).

More accessible than your typical high-end gaming PC or even the traditional console, the initial launch of the system boasts HDR capabilities at 60 FPS with 4K resolution, an ability to bypass downloading new content, recording/streaming via YouTube, and a specialized controller (or the option to use mouse and keyboard) thanks to Google’s vast digital infrastructure.

Between the Pro Tier at $10/month that offers better streaming rates and the occasional free game added to your library and the basic tier which allows you to play games that you buy on TVs, desktops, laptops, and even some tablets, it’s a pretty solid deal…at least on paper. The question is whether that will be a big enough draw for the average gamer. To sweeten the pot right off the bat, if you grab the Founder’s Edition for $129, you get 3 months of Pro and all of Destiny 2 out of the gate. For me, that’s a big draw right there. Because… I mean… Look (and listen) to what’s coming later this fall…

Today at Gamescon, Stadia held another stream to show off more of their library of games to tantalize the player base, so let’s take a quick peak at (almost) everything they announced and discuss a few select titles in more detail.

Google’s been one of the backbones of the Internet for as long as I can remember, so it’s not too surprising to see big titles like Cyberpunk 2077, Destiny 2, Doom: Eternal, Borderlands 3, and Watch Dogs Legion make their way to the streaming service. Given these titles’ prominence in already existent console and PC markets, it makes sense to have them in archives from the get in order to stay at least baseline competitive.

I did leave some stuff off the list so we could talk about them in more detail. Some of the most interesting selections from the Stadia Connect include:

Kine, a 3D puzzle plat former starring an incredibly designed cast of 3 robot musicians. Its quirky aesthetic has some broad mass appeal, and I’m excited to see more footage. It looks like the perfect type of game to play on the phone or tablet.

In what I think is the first Stadia Exclusive, Orc’s Must Die 3. How many people that will convince to purchase the service, I’m not entirely sure but it’s a notable acquisition. I have never played the franchise, but it’s exciting to see the time of properties Google is investing in as they curate their offerings.

And finally, I’m not sure this is the killer app for Stadia, but the confidence in which they showed footage from Farming Simulator 2019 was inspiring in its own right.

All in all, Stadia’s library is looking a fuller with these new announcements, although whether or not it’s enough to draw console and PC diehards away… only time will tell. Still, it’s a formidable lineup to say the least, and the price is tempting for all that access and availability. 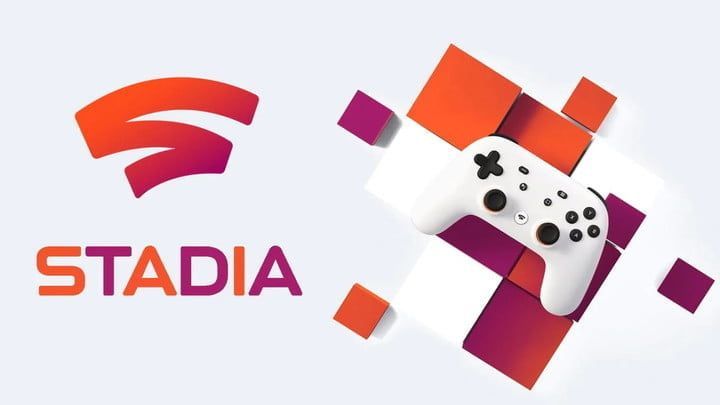