Two-dimensional fighters are my favorite genre of video games out there. Adventure games are great, I can run with first-person shooters, and I’ll even hop back on Madden every now and then, but for a kid raised on Street Fighter, there’s nothing compared to the 1-on-1 battlefield of 2D fighting games on the “One shall stand, one shall fall” tip. (It also ruined most RPG’s for me because I simply cannot play them. Turn-based fighting? I get hit based on the points of my shield or something? Take this controller from me.)

In the land of the 2D battlefield, certain constants remain no matter your preferred fighter or game. You’ve come to know their styles as glimpses into the psyches of the players behind them, and just like the 2D fighters themselves, they will never change. Which fighter are you?

The Brawler
Always aggressive, the Brawler brings that heat the second they hear “Fight!” Their talent lies less in patience or precision, but more in beating the life out of you in 50% health increments. You can only survive 2 encounters with a Brawler per health bar. They’re fatal if they trap you in a corner.

The Noob
“I don’t play much, but I’ll try.” Those are the famous last words before a famously satisfying experience of whuppin’ this person’s ass. After muddling through 8 minutes of character selection of them asking what each character “does,” the Noob will button-mash the paint off the keypad. At some point during the slaughter you’ll hear Tupac’s “Troublesome ’96” ringing in your ears as you mercilessly beat this person. They’ll ask to pause the game to check the moves list – they always do this – and you’ll allow it enthusiastically because beating them is more enjoyable when they have hope. Fighting the Noob is the most carnal and joyous experience of the 2D fighter.

The Dabbler
A cut above the Noob, the Dabbler tries different players every time they play, becoming a Jack-of-all-trades and master of none. They typically claim “this is my new character” any time they win a few, and then switch when they inevitably lose. They lose often, so they switch often, and they’ll inevitably try to shame you and call you cheap for using your one go-to character.

The Cheapskate
Everyone hates the cheapskate, except other cheapskates who nod to them in the street cause real recognize real. Cheapskates use the “cheapest” players and repeatedly use their “cheapest” moves. Eventually people try to shame them into trying new characters or, in the case of an unending win-streak, ban them from being that player altogether. If someone freezes you 7 times in a row with Sub-Zero or fires 40 rounds per match with Deathstroke’s Assault Rifle, you know whom you’re up against. Godspeed. 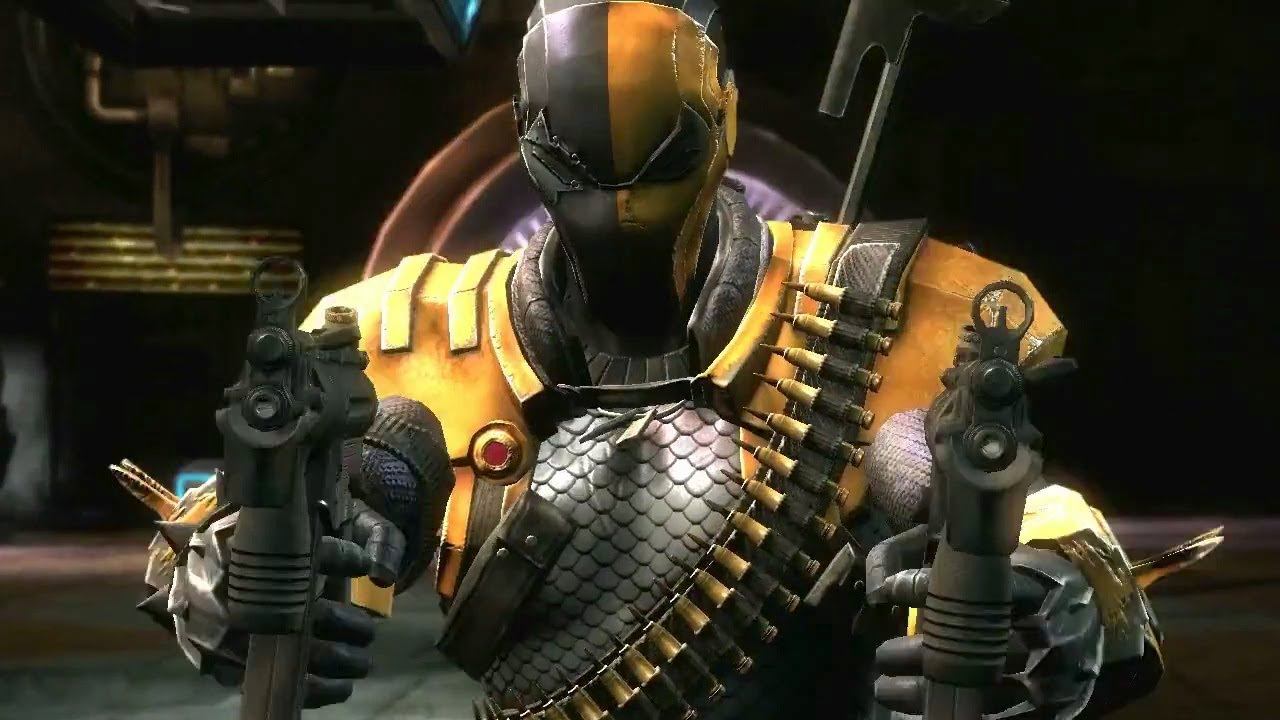 The Mike D’Antoni
If there’s a block button, this person simply doesn’t care. The 2007 Phoenix Suns of Combat, the D’Antoni fighters lay it all on the line for 90 seconds at a time. Vulnerability is both their greatest strength and weakness as they’re willing to take those hits to try to string together their patented 30-hit combo. Play them wrong and they’ll have a Perfect K.O. before you fired your first projectile. 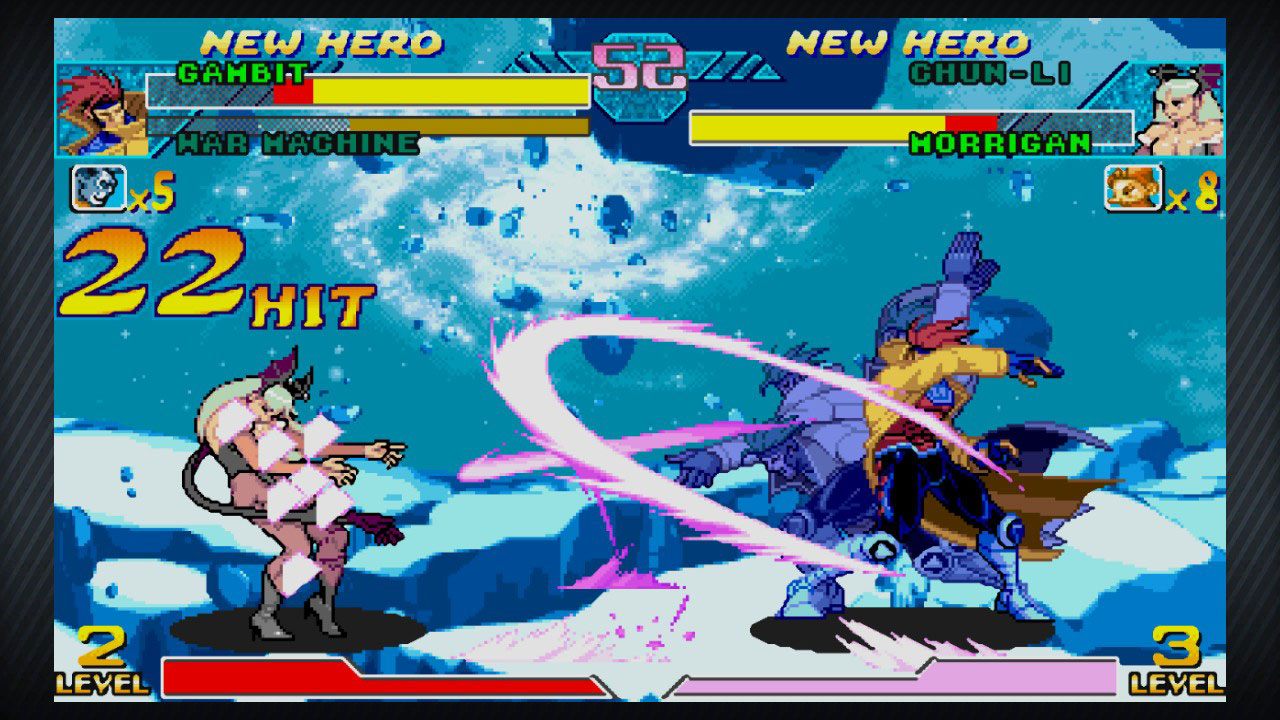 The Overly Complicated Special-Move Fighter
This player spends most of their health bar being walloped as they try to do a single special move. Maybe the move is really complicated, or maybe they’re just bad at using controllers, but the Overly Complicated Special-Move Fighter is determined to do Zangief’s 360-degree Spinning Pile-driver and won’t stop until they get it right. They’ll get it eventually, but still lose the fight, because they don’t care that damage is more important than the move it comes from… unless they’re playing the Noob, who will somehow fall into it face-first. Their character appears to be having a seizure and they stand, crouch, and move erratically in response to the nonsensical combination of buttons and directions being pressed in rapid succession.

The One-Move Perfectionist
They can’t do much, but they can do that one thing very well. That one thing is usually a go-to combo they’ll attack you with repeatedly, and although you know it’s coming, it’s still somehow hard to avoid. Learn your counter-attack and you’re fine – if you don’t, one move is all they’ll need to keep the controller round after round.

The Trickster
The cleverest of fighters, the Trickster is balanced. They’ll shoot a projectile that you will easily jump over, which was what they wanted because they have an uppercut waiting for you. They calculate their spacing, lure you into combos, and never waste footing on unplanned attacks. They’ll also use their environment, knock you off ledges, and avoid confrontation altogether when time is running out. The Trickster is about winning, and they’ll do it by any means necessary. 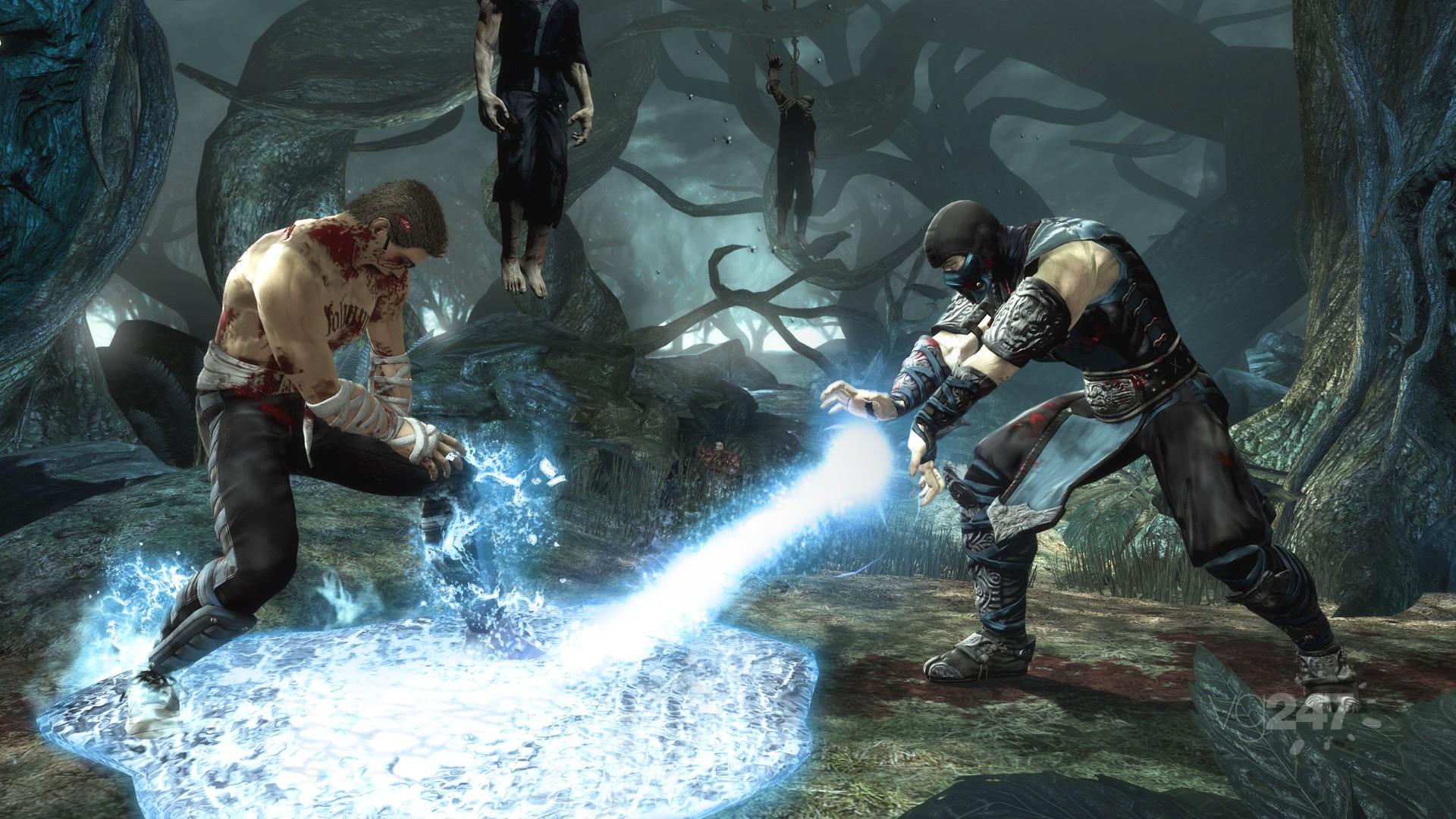