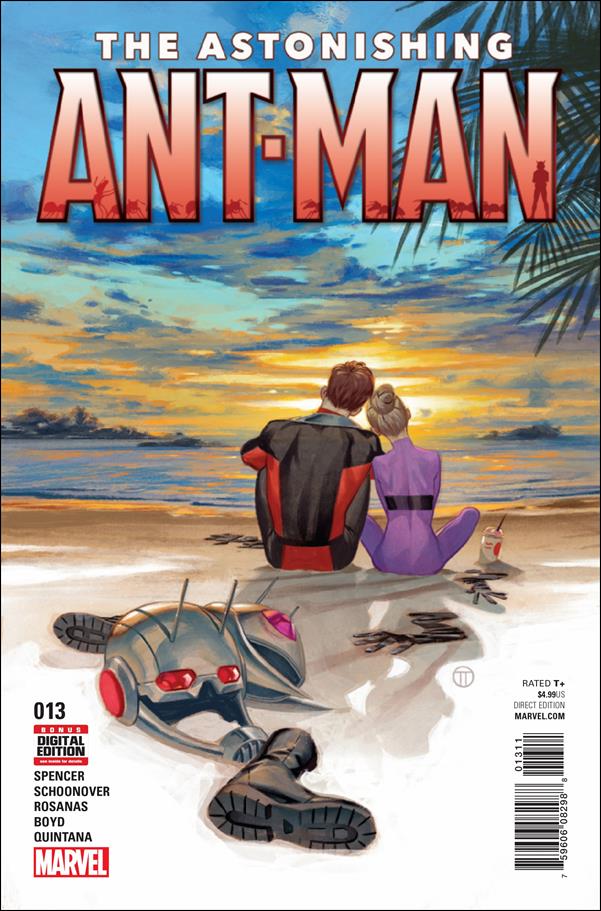 We’ve reached the end of the line for the king of the shrink game, Scott Lang. Spencer has not let up on the fact that no matter how much good Scott Lang tries to do, life is constantly stomping a mudhole in his ass and walking it dry. The trail has gone from worse to “just tap out already” as Janice (The Beetle) continues to sink in the fucking sleeper hold of a merking she is putting on Scott. Janice is turning all of the witnesses testifying on Scott’s character to shame, and ruining Jen Walters’ win for this case since Walters is trying to protect the truth that Scott isn’t telling her fully. Things are not looking good for the underrated hero of the year. The only way Janice is planning on letting up is if Scott steals some Pym Particles for her, then and only then, will she toss the case.

Spencer delivers such captivating work across the scope of his Captain America: Sam Wilson comic dealing with social issues, and we see him here flex how humorous he can be with the outlandishness of Scott’s trial. The supporting cast of this book has always been just as funny once they’re put into the spotlight and Spencer has the universe just working against Scott at every angle but you just hope someway he’ll pull a victory out. We see Darren Cross, Dr. Eggehead, and CrossFire make a play, which of course turns everything on it’s head.

Spencer and Rosanas have truly created a great pocket within Marvel for Scott Lang. We see him as a hero but at all times we see just how much he loves his daughter and how he puts being a father first before everything. The suspension of disbelief for how crazy the trial gets starts to lose it’s bearings, however, and this looks to be the loose ends being tied up on this adventure for Scott Lang. This series continues to be one of the best series put out by Marvel and I firmly stand by that statement. This team has Ant-Man filling a void that needed filling in Marvel but they did it on their own terms, and looking back it couldn’t have been done any better. 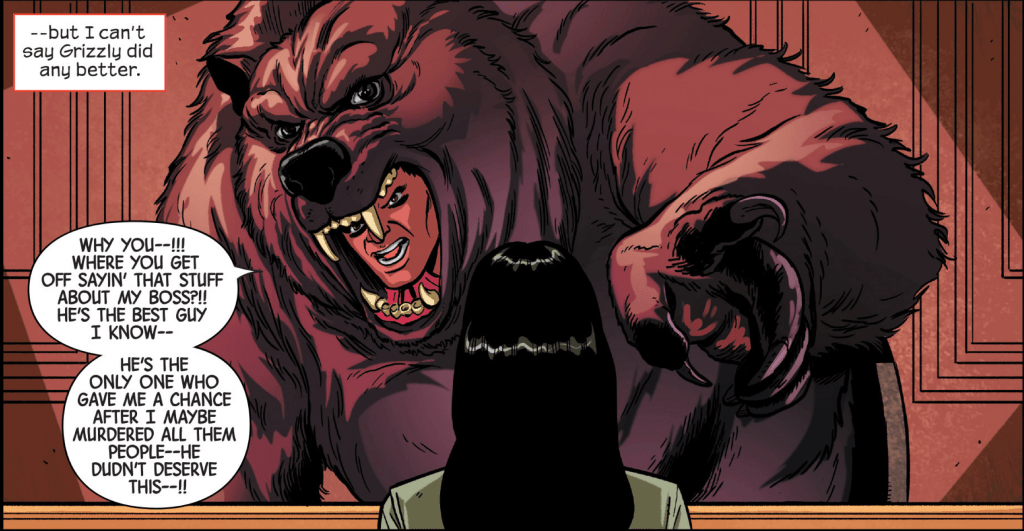