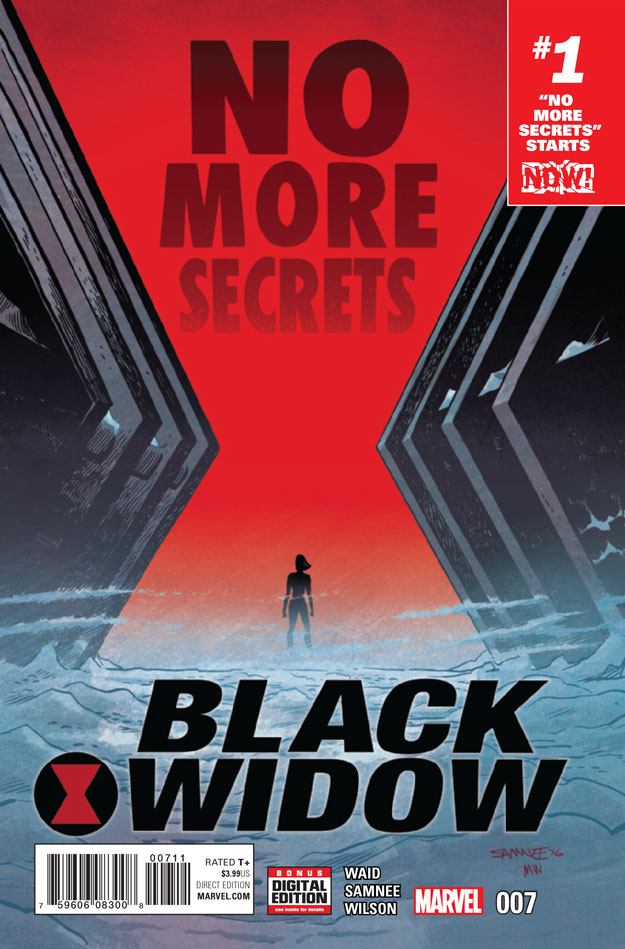 Y’all going to learn to respect Natasha Fuckin Romanova! Y’all gon’ learn Natasha ain’t here to play that soft shit. Natasha ain’t here for the fuck shit in any shape, form, or fashion, fam! This issue is beyond hype, people. Samnee and Waid put that Black Widow Shoryuken through the glass ceiling for this smash right here. No lie. We get a look back at the red in Natasha’s ledger as we see her first kill. Remember that we saw the aftermath of her first assignment with the knife wound, but we see how straight fucking cold and unforgiving a very young Black Widow was in the field.

Samnee and Waid weave an incredible tale upon Natasha’s first mission and how that thread connects her to The Weeping Lion. This new development puts such a twist into how we look at Black Widow in the present day after seeing the details of her past. It’s very hard to call Black Widow a hero and that’s what makes this book so fucking good, man. This issue didn’t spare any feelings on just how vicious a young Natasha was and still is. Remember that Natasha has The Weeping Lion at her beck and call — we see her direct him to use his telepathy to break into a facility in order to confront her past. The constant flashbacks to Natasha’s youth and returns to the present day help shape this book moving forward. We’re seeing more and more character being added to Natasha through her past.

The creative team is still able to add some humor into this issue which is highly appreciated. However, that is very short lived as the face off happens and we see just how dangerous Natasha is without even having to be physical. Now that’s real rap raw shit right there. Samnee’s artwork was on point for this issue as well, as usual I should truly say. I really can’t express how much of a great read this was considering that the majority of the action was in dialogue and the strain of Weeping Lion using his telepathy. 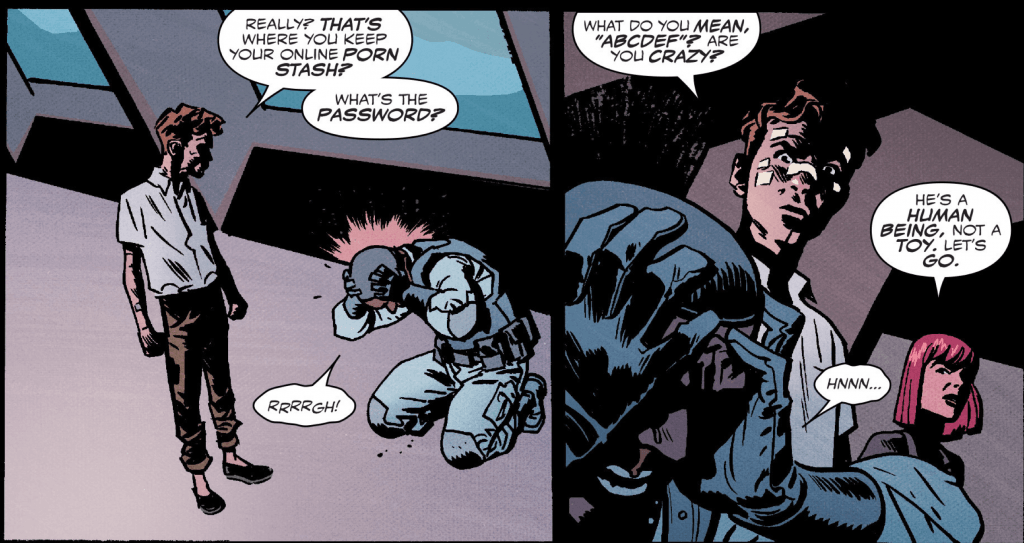 This issue comes across as what we’ve been waiting for all along with this new series for Black Widow. We got grit, grime, and most of all we got bars. Natasha is talking that straight cold killer shit on everybody this issue. The hardship of this is that you start to understand the perspective of Weeping Lion by the end of the issue and realize that although his actions are extreme toward Black Widow, they aren’t unwarranted.