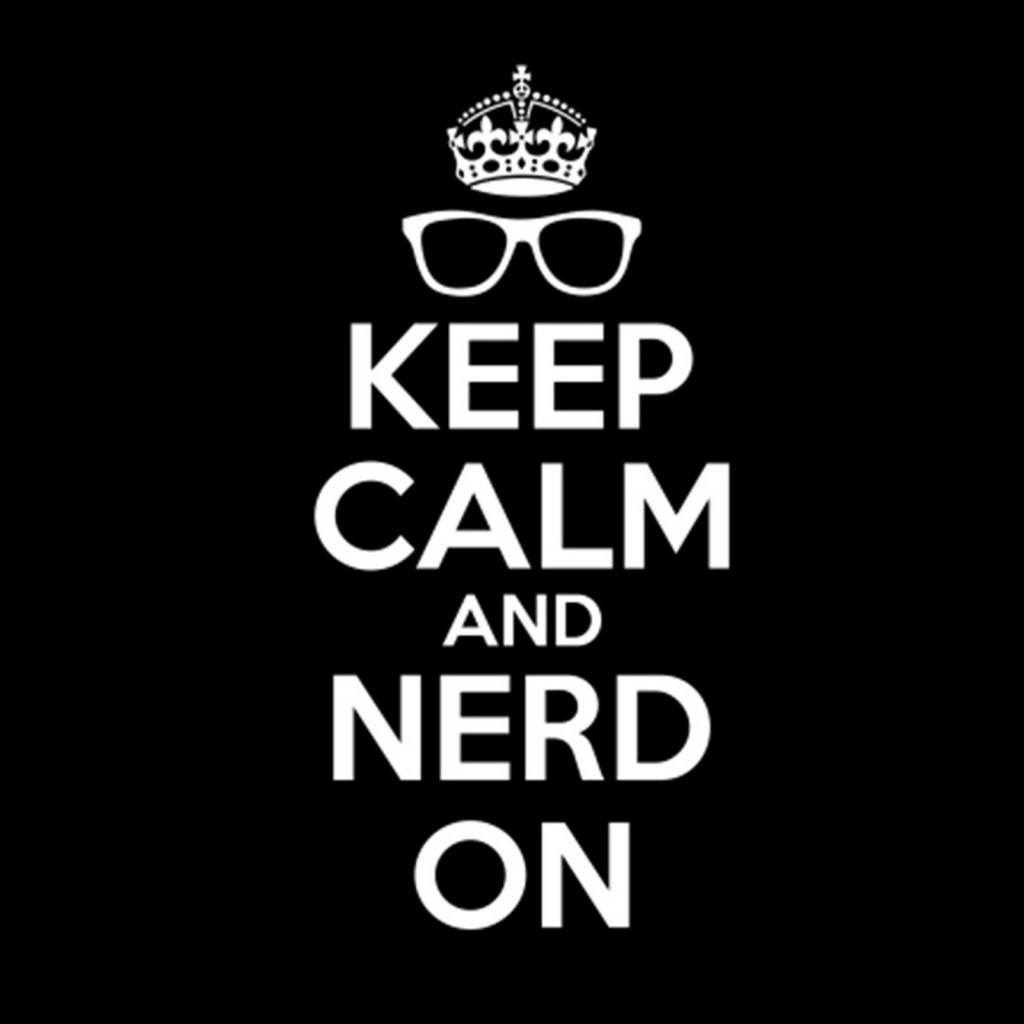 It’s amazing how much of our youth/young adult years are dedicated to forming the identities that we will carry with us through the rest of our lives. Throughout the years we put together pieces of our identities like a puzzle, (an interest here, an interest there) until the final product looks like something we can be proud of. Now consider this my nerd origin story if you will, but I distinctly remember my first foray into nerd culture.

I would visit my aunts house often and whenever I came to visit my cousin would break out her NES and Sega Genesis for me to pass the time until it I had to head home. Now I didn’t know it then, but those hours lying on my cousins floor zooming through Sonic The Hedgehog 2 would awaken something in me. Now I did not inherit any of my geek tendencies from my parents the same way others did. My father was out of the picture and my mother was busy trying to better herself for her family that she couldn’t afford to take out the time to fully understand my interests. All she knew was that a hyperactive 4 year old and video games didn’t mix, so at the time I couldn’t have a console of my own. Needless to say I cherished the hell out of those regular visits to my Aunt’s house. When I got a bit older and in school my mom agreed to buy me a system with the stipulations that I didn’t let it affect my schoolwork. While most kids where being gifted with Sega Genesis or the newly released N64 (Nintendo is still the apex of my nerd world) my mom bought me an Atari.

Now most kids would’ve been unappreciative for receiving a such an older system, and although I was admittedly a little resentful I couldn’t help but light up like the Fourth of July. Owning an Atari at that time was a humbling experience for me. It made me develop an appreciation for the older systems. As time went on and others were on that PS2/Xbox wave, I had just got on Sega Genesis 3. When the PS3/Xbox 360 came out, I had just got on the original Xbox. Now yes while this did make me seem like the oddball amongst the rest of the neighborhood kids, it also made me a hit because, c’mon, who reading wouldn’t want to play NBA Jam if the opportunity presented itself right now.

Now excuse the stroll down memory lane, but on a day like today I can’t help but to look at not only how far I’ve come, but how far nerd culture in general has come. The transition of nerd culture from being a taboo topic into mainstream popularity has been rather overwhelming but nevertheless enjoyable to watch unfold. It’s weird to see the act of staying after the credits at Marvel films to be something of a ritual. To see Batman rise back to popularity after hearing the same, “he’s useless with no powers” jokes for years before The Dark Knight came out. Watching people finally making the switch from console to PC after being enlightened. Hearing that the cast of The Big Bang Theory makes a bajillion dollars an episode, all the while inching the overall plot from season to season. Reading fan theory after fan theory on the true identity of Harrison Wells (called it!) or binging a full season of Daredevil in one sitting all the while feeling secure that hundreds of thousands of people are doing the exact same thing.

I remember seeing The Avengers on opening night, annoying my friends by clapping after every scene. You have to understand though, I never thought I would actually live long enough to see the Avengers Assemble on the big screen. Knew I would live to see a Black President, didn’t know if I would live long enough to see The Avengers. It just all felt surreal.  Being a nerd is all about being passionate. It’s all about pulling a chair up next to you at the dinner table for your inner child and fixing them a plate. Yes, we’re nostalgic, and spend too much time relishing in our childhood. That same nostalgia is the reason Michael Bay keeps making Transformers movies or why I’ve watched TMNT more times than I can count despite it being terrible yet still be pumped by that Stephen Amell/Casey Joney casting for the sequel. Yes we’re critical, but we have every right to be. This is our childhood we’re talking about! At the end of the day we just want to see these big name companies handle these properties with as much tender love and care as we we feel it deserves. Growing up being labeled a nerd used to have negative connotations for fear that people would look at you as some overweight basement dwelling weirdo (which there is NOTHING wrong with). Nowadays we’ve taken back the label and made people from all walks of life comfortable to nerd out however they see fit.

Growing up a small, chubby, mixed-race kid raised by a single mom, I struggled with my identity a lot. In school I never really confined myself to one clique, often making friends with select people in all of them. I didn’t know who I was until I was in my early(ier) 20’s. I just knew that I liked what I liked, which was cartoons, comics and gaming. Back then I didn’t label anything, I was just being myself. My mother didn’t actually see my “hobbies: as hobbies and she could never quite get me back then. She didn’t understand why her boy was parked in front of the television watching a 10 hour block of Comic-Con coverage on G4, how I could teach her to ‘work a computer’ at age 5, or why I insisted on owning everything Pokemon under the sun. Although she was happy that I was happy, I don’t think she could ever quite grasp why I couldn’t channel that energy into something more constructive. To think about how we’ve gone from those days to a place of acceptance where she doesn’t bat an eye when she comes in my room to see me playing my latest game, shaking her head as she watches her son get off fire tweets during opening night The Amazing Spider-Man 2, buying me a box full of superhero tee’s for Christmas because she, “seen them and thought of me” or coming into my room to comment on my latest collectible that I have up on display brings me such an immeasurable amount of joy.

All of our respective journeys towards acceptance and the realization that we’re all a bit different has been a long winding road. Before I close I wanted to share how I actually came to realization/terms with labeling myself a nerd. It actually was sometime over the last 4 years or so when Assistant Editor Omar Holmon first reached out to me via Twitter. He had came across my Tumblr and liked what he saw so he sought me out on Twitter and we talked geek back and forth for a long while. I forgot the topic we were discussing but I remember that it was back then the longest, nerdiest conversation I had at that time of my life. Yet I fully embraced every second of it with zero discomfort. If that conversation didn’t happen back then I wouldn’t have been brought to BNP as a contributor, and let’s face it, that would really suck for you guys.

Who knows where the culture will go in another 5 to 10 years when more people like myself wake up and embrace their inner nerd. All I know is that everyday the label nerd is becoming less and less of a joke and our future is looking brighter because of it. One day that kid who’s getting picked on by the jock for keeping his head in the books will grow up to run a Fortune 500 company while the jock flips burgers to make ends meet and on that day his torment will all be worth it.