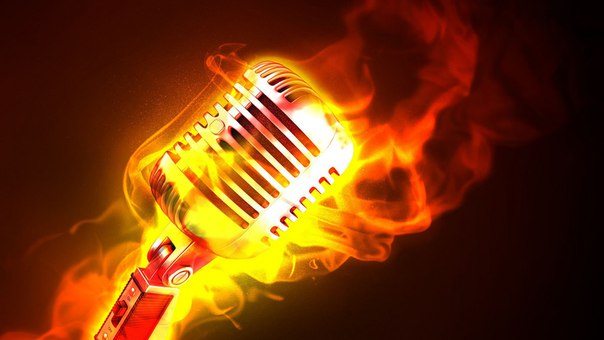 At the crux of hip-hop and nerddom, for me, is Nerd Core — which I appreciate as a black nerd, but also comes at a cross purpose: many Nerd Core artists do a good job of distancing themselves from core hip-hop principals. Many will say nay, others will claim this post is blasphemous and riot the comment section.

Yet I say this: rap is an art form. It has rules based upon rhythms and cultural notions. And the homie Morpheus said it best:

There is still something important to note regarding the differences between the two types of Nerd Core artists. At large, Nerd Core focuses on the culture of being a nerd first and foremost. This creates an imperative on highlighting the complex word choices, flows, measures, meters, and cadences typical to ‘nerds’. Stacked with references to video games, computer parts, turn-based strategy, and fantasy novels. Any or all that a convention can offer. The name itself derives from hardcore, most notably given to an east coast response to west coast ‘gangsta’ rap in the mid 90s. Nerd Core seeks to grant asylum to those ostracized for being nerdy, by creating a subgenre in a genre that is one element of an entire culture.

I am hereby dubbing the second style ‘NerdRap’ (to make comparing easier, duh!). NerdRap is identified by its adherence to the craft of MCing, the subgenre of rap with close ties to the principal philosophy of hip-hop: peace, love, unity, and having fun. NerdRap lives in its context; a core ideal in MCing is speaking on the condition of your people (integral to the development of hip-hop as a culture). This forces the aesthetic of NerdRap to more closely emulate mainstream rap in word choice, flow, measure, meter, and cadence, but also in subject matter. NerdRap at its heart is dependent on metaphor as a vehicle, the subject matter has to be able to stand up to being used a bridge to continue speaking on the condition of the community the MC represents.

[divider type=”space_thin”]
This is the point of divergence for me within the sub-genre: Nerd Core is defined by its escape from social persecution, ergo, social responsibility; where as NerdRap identifies with a responsibility to create social change. Which begs to ask, “does this explain why NerdRap artists are predominantly POC and Nerd Core mostly white?”

If we look at A Rap of Ice and Fire by Patrick Donahue and Danielle Dutton and Words Are Wind by Verse Academy, some of the divergence is clear: A Rap of Ice and Fire is done in costumes, Words Are Wind in jeans and a t-shirt; Ice and Fire on a location looking like Westeros, Words Are Wind on a city rooftop. There is a specific theatricality to Nerd Core that can be entirely disingenuous to the core aesthetic of rap (like Epic Rap Battles in History), which makes it kind of renegade, which is the at the core of hip-hop’s aesthetic. NerdRap on the other hand adheres to the ideals set forth in hip-hop, while diverging from the renegade nature of rap by attaching itself to nerddom.