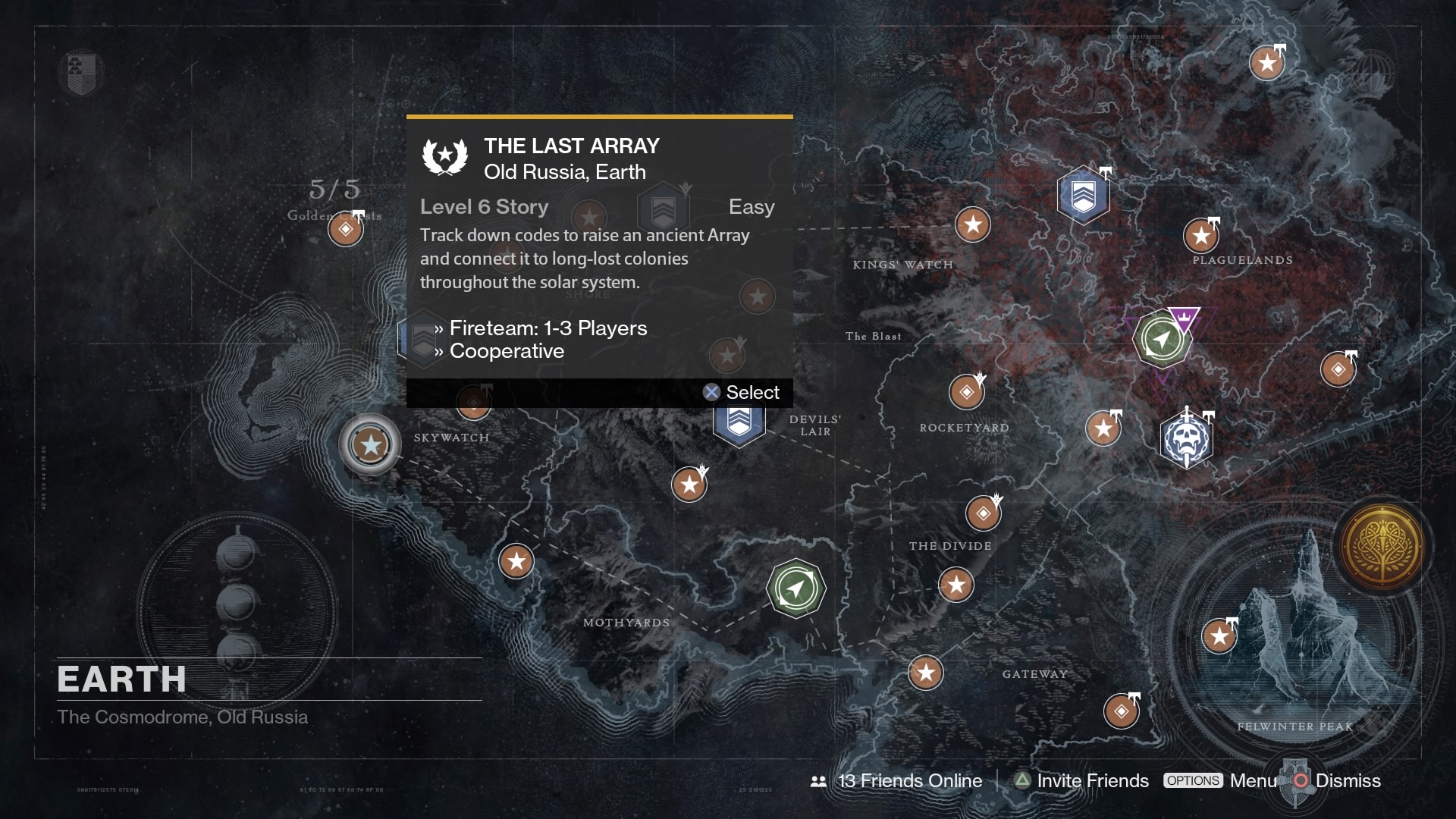 Destiny turned 6 years old on Wednesday. In a kinder timeline (presumably free of Vex influence or interference), this would have been an article about the upcoming Beyond Light expansion, about the hype of entering the 7th year of a franchise that I’ve written about time and time again.

Unfortunately, my Titan will not get to become a Behemoth until November and I find that my playtime is dwindling as the days progress with less reasons to do the myriad of things that the game has offered. My love for the franchise is very much eternal, but it’s gotten to the point where I spent the third day of an unexpected (to me at least) three day weekend going on an adventure to an abandoned cement factory instead of shooting aliens in the face for several hours.

That being said, even after watching the best single episode of anime in 2020 and in the midst of amateur urban exploration (where a mysterious tower loomed menacingly in the distance, and you’d really think I’d spend more thinking about Slay the Spire) I couldn’t help but drift towards Destiny and the first days of my life many moons ago, which is to say…

The Last Array is My First Memory

According to the PSN’s trophy system, I started playing the game at the tail end of the month. I had just moved back to St. Louis and lost my power cord. So, as I waited for a new to be delivered, I carefully avoided spoilers and coverage wanting to experience my first first person shooter first hand. I didn’t experience the loot cave or the pain of watching a rare purple engram somehow decrypt into a blue in front of my eyes. I thankfully managed to slide in right after those things were patched. And while I remember the joy of getting my first Legendary (a B-Line Trauma that I shared immediately upon getting a Vision of Confluence) or my first exotic in the post-game reward screen from a Control match (shoutout to Universal Remote for making me the shotgunner I am today) or the first exotic I bought from Xur after grinding just enough strange coins from the Weekly Strike playlist, neither is the moment I fell in love with the game.

“The Last Array” is not groundbreaking, it is just shockingly well executed. There is vague narration that leads you into a specific direction where you shoot things to pick up things and then defend a spot against several waves of enemies. It is the prototypical mission, but the atmosphere is incredible.

Walking into this abandoned compound where extraterrestrials have infested the halls. Navigating through the darkness and minions of the Darkness to essentially reboot a computer.

Six years later, that’s the crystallized genesis of my love for this game. That’s the frame that got me hook, line, and sinker. And that’s the frame I thought about wandering about an abandoned cement factory.

There are hundreds of moments I could talk about when it comes to the franchise and undoubtedly, there will be a hundred more. But here’s to the Level 6 Story Mission that could. Here’s to the question of “what will humanity leave behind” and the myriad of forms that the answer takes.

Here’s to the inadvertent parallels in level design and life. And here’s to remembering that against all of the odds, we somehow manage to make our own fates.