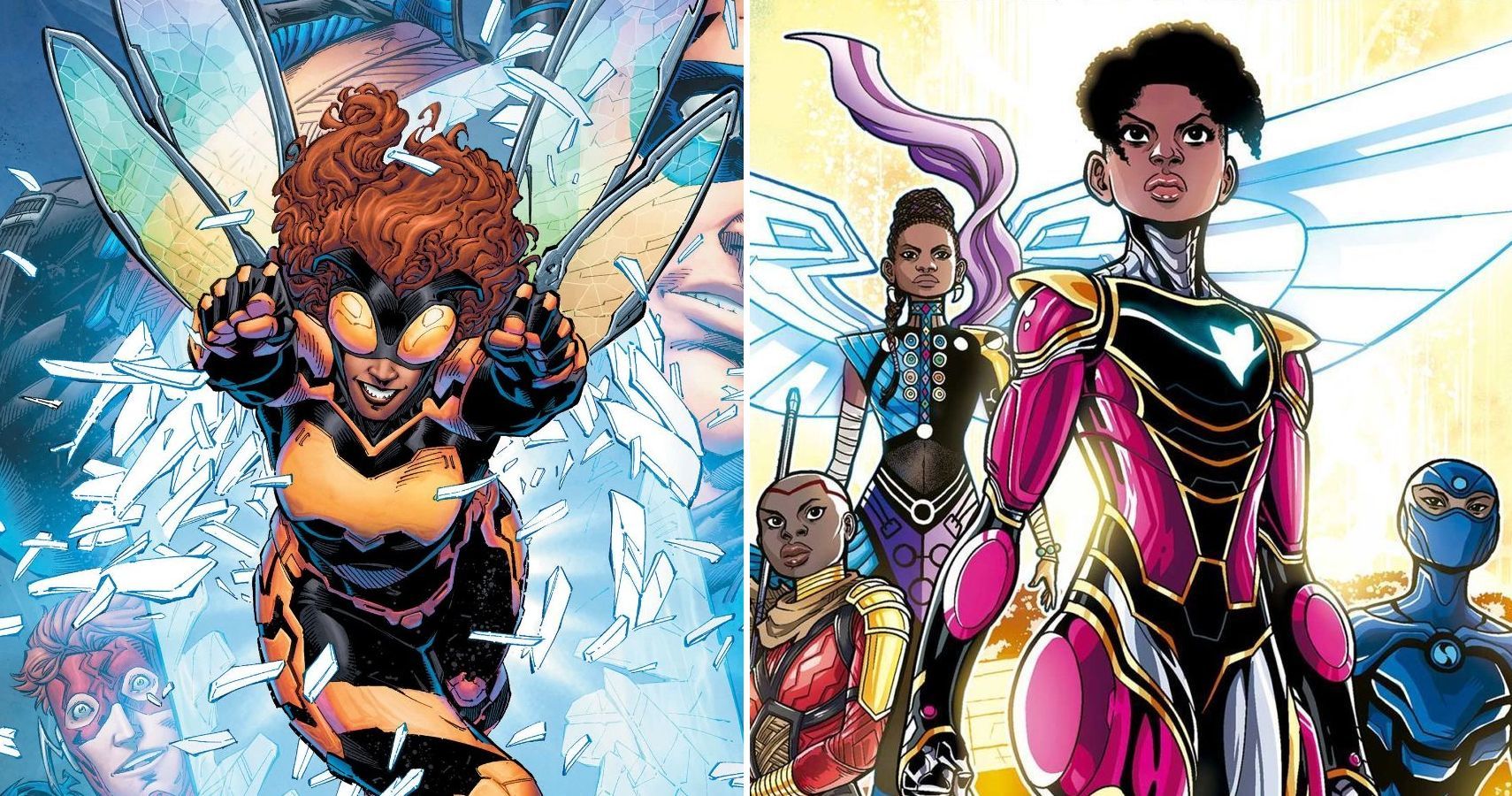 That’s right folks. I am your Master of Ceremonies, and I’m proud to announce that we’re coming back for round 2 of March Multimedia Madness, and the tournament is bigger and better than ever before.

You may remember a few years back where we hosted our first ever March Multimedia Multiverse Madness. Sixteen of the best femme fatales across the multimedia multiverse were pitted in a contest of power that you, humble readers, voted on and last year, Storm prevailed to take the crown.

We’ve doubled our roster up to 32 fighters and (almost) every day this month, and you can go to our Twitter to vote in the matches to see your favorite fighters battle it out. Will your champion take the crown? Find out this month.

Here’s what our bracket looks like, seeding computed by a super serious, super scientific methodology accounting for a wide range of factors.

But maybe you need a refresher of the fighters. I’m going to let the coaches speak on why they chose their rosters to take the crown. Check out the other articles with the March Multimedia Multiverse Madness 2021 tag.

And this year, I decided to add my own contenders to the arena.

Hailing from the Destiny franchise, Ikora Rey is the Warlock Representative of the Vanguard and she has the pedigree to back it up. One of the few canonical figures to defeat Lord Shaxx in the Crucible, Ikora Rey is a badass bookworm and boisterous bruiser. Well-versed in the magics and science of the universe, Ikora Rey is the last person you want to be opposite of the battlefield. Armed with her signature shotgun and Nova Bomb, she’s more than capable of taking out the enemies of humanity and the Multimedia Multiverse.

Rain Mikamura of Mobile Fighter G Gundam may be the bottom seed of the bracket, but she’s number 1 in my heart and when I think of badasses, I have to give a nod to the mechanic of Team Japan. The ever-stalwart companion of Domon Kasshu, she primarily served as a mechanic, doctor, and occasional moral compass.

But on several occasions, she suited up with the Mobile Trace System and skillfully piloted a Gundam to save the day more than once. And no moment was more iconic that Rain drawing back the massive arrow of the Rising Gundam to stop the raging Allenby. It takes mental fortitude and physical strength to pilot a Gundam, and Rain has plenty enough to fight in the MMMM.

Get those votes in and choose the winner of March Multimedia Multiverse Madness 2021. May the best fighter winner!

Click here to check out the teams in the March Multimedia Madness 2021!