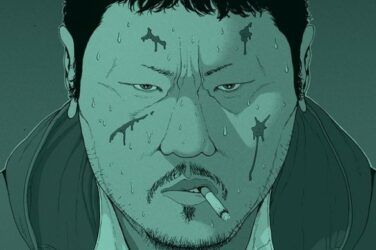 A Righteous Thirst for Vengeance #1 Review 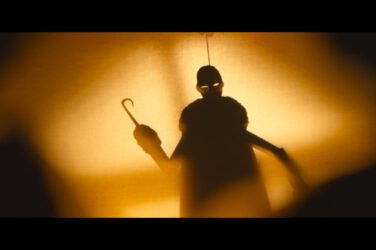 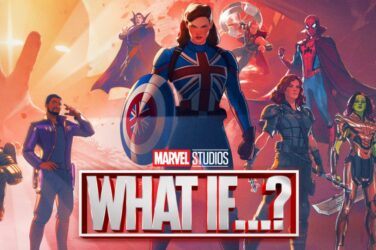 Debunking the “Cartoons are for Kids” Myth With Marvel’s ‘What If…?’ 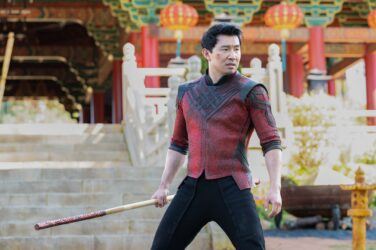 The Westworld Season 3 Trailer just dropped and I’m just–
I want–
Whew, chile–these white folks done made a mess. Let’s walk through this clusterf*ck together, shall we?

What Is Even Happening??

Thanks to HBO’s marketing team, we know that Incite–a new megacorporation–is slipping into the gap in the market left by Delos’ sudden demise. And no one has learned anything from any of the crap that went down over the past two seasons.

Somebody is still building hosts or something like them and ain’t that just the best thing for us spectators and the worst thing for folks trapped in this world. Who is still running the Build-a-Murderbot factory at Delos, Inc. because last we saw, everybody on payroll got the most permanent of pink slips from Dolores, Maeve, and crew. 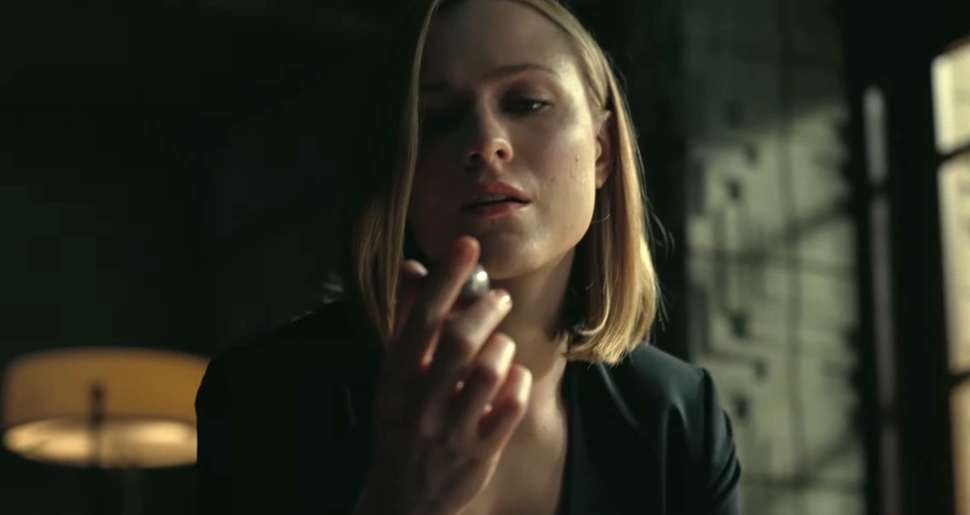 And by pink slips, I mean brain splatter all over the walls of the control center.

Sorry if that was too graphic but we ALL watched the same messed up show. Pour one out to the Black dude who got blown up when Dolores and friends used the train as a battering ram. Rest in Peace, homie, hate it had to be you.

Now, a new season means new teams of familiar and not so familiar faces but with what’s looking like crossed objectives. So let’s see who we got.

Team F*ck You & The Horse You Rode In On

These two are roaming the world outside the park and both seem ready to cause some high-level damage. They spent the last season basically in a DBZ fusion so they’re a lot closer to each other than we’re used to. Now while Charlotte ain’t been the same since she got shot by herself, Dolores is still the same trigger-happy murderer we know and love. And it even looks like she’s hopping back in her blue homesteader fit. Don’t think that’s gonna work out too well for anybody else though–

Team I Ain’t E’en DO Nuthin

Bernard is still just as lost as he’s been since this dude found out he was a robot. We know there’s a G somewhere in his programming–hopefully, he’ll find it. Hopefully. Ashley? I don’t know, man, just keep doing what you do.

Alright, these are all newcomers and, as far as we know, all humans. Honestly, it’s a toss-up on how Black people fare on this dang gone show (see aforementioned train sacrifice), so this team’s chances might not be too good. But still, THEY BETTA NOT KILL MARSHAWN LYNCH ON THIS SEASON, AND THAT’S ON PERIOD.

Team Back in Black

Bruh, just do your thing. This whole thing jumped out of your hands as soon as you took over Delos and started sampling your own product. This time, maybe listen to Biggie’s advice about your own supply. But yeah, we all know you ain’t taking out Dolores OR Maeve so…good luck.

Team I Got This (You Ain’t Got This)

The Queen byke and as ready to chop folks as ever. Hopefully, this means Hector, Armistice, Hanaryo (Armistice’s Shogun World doppelganger), and Felix are back too. We get a brief glimpse of what looks like Hector and Maeve escaping some Nazis but we don’t know how real that moment was. Now, Maeve did everything that Dolores did but without the clues and headstart and now she got that katana back so… it’s on.

The park might be more busted than Six Flags New Orleans but we’re heading back to Westworld March 15th.

Who y’all putting your money on?

Read our coverage of Westworld Seasons 1 & 2