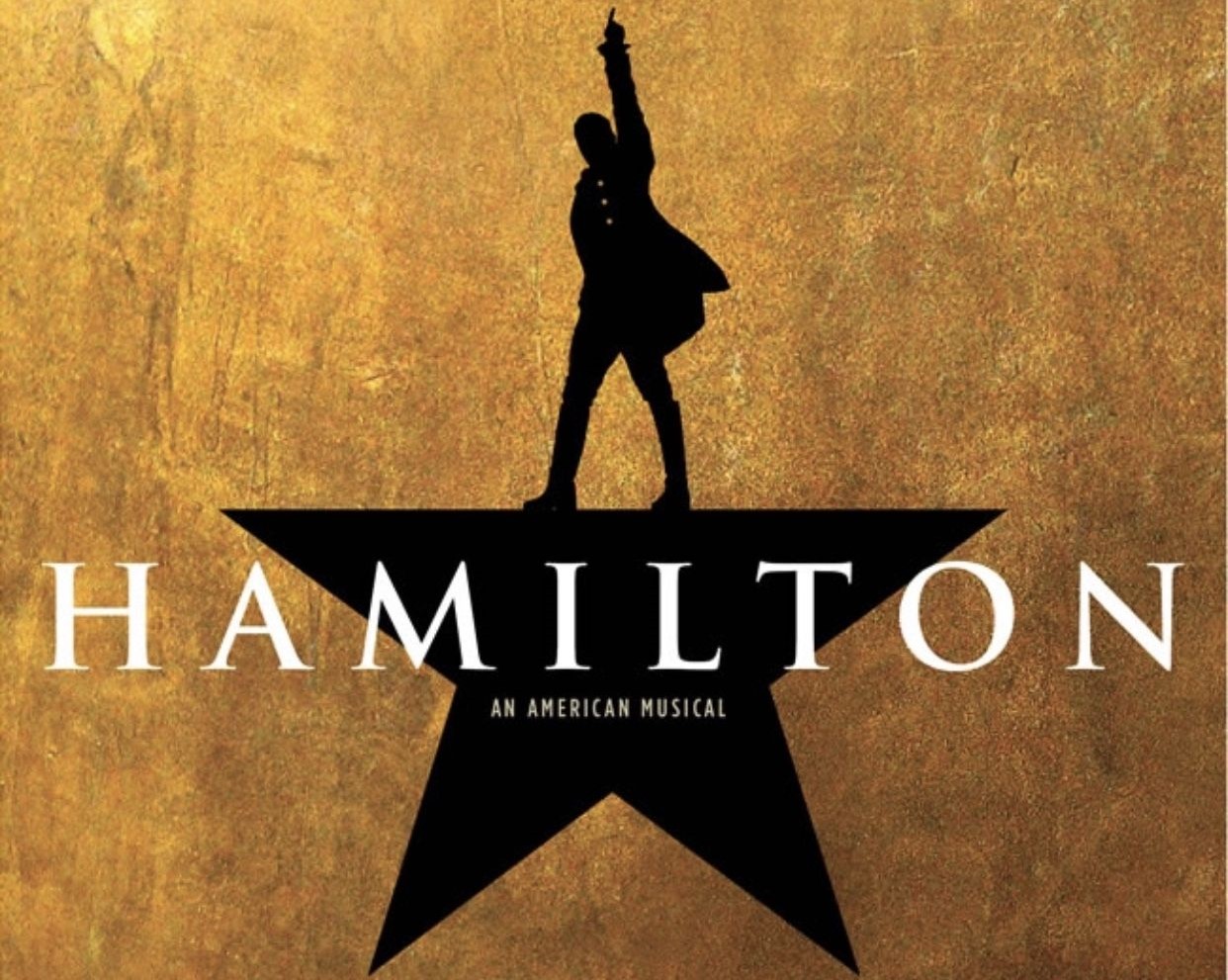 On July 3, 2020, Disney+ released the award-winning Broadway hit Hamilton. In case you’re not aware of this global smash hit that was written and starred playwright Lin-Manuel Miranda, it depicts the life of Alexander Hamilton (one of the founder fathers of the United States of America) and the blueprint for the U.S. Constitution. Sound boring? Typically, right? Nothing from the pen of Lin-Manuel is boring. This two hour and forty minute musical casts primarily of Black, Latinx, Asian, and other POC actors. The musical is wrought with hip-hop, nods to RnB, jazz and all of those concepts of Black culture that a lot of folks can’t wait to devour. That’s what made Hamilton so popular and revolutionary. A Black and Brown cast schoolin’ folks on U.S. history using hip hop and dance. It’s almost a blueprint for 90’s and early 2000’s concepts for urban educators, but thankfully nothing like Dangerous Minds or it’s hip-hopera predecessors. Also, I’m a big ass fan.

The timing isn’t lost on me. Hamilton dropped the day before America’s great simultaneous barbecue, better known as the Fourth, the 4th of July or Independence Day. Hamilton’s entire first act is set in the precipice of the Revolution. Alexander Hamilton, a Caribbean born orphan, is making a name for himself. Sick of being a secretary, he has big dreams for America. He wants to fight in the war to help America gain its independence from England. The play depicts much of Alexander Hamilton’s mindset for America and includes his public scrutiny of slavery. Yep, you heard that right. Alexander Hamilton publicly scrutinized, criticized and denounced slavery. Check out this snippet from “The Cabinet Battle #1” between Jefferson (portrayed by Daveed Diggs) and Hamilton himself (Lin-Manuel Miranda).

“A civics lesson from a slaver. Hey neighbor, Your debts are paid cuz you don’t pay for labor. “We plant seeds in the South. We create.” Yeah, keep ranting, we know who’s really doing the planting.” -Hamilton

Across America there are people who will watch Hamilton, heralding it as the greatest theatrical sensation while calling Black Lives Matter protesters vigilantes and tyrants. There will be those, much like Hamilton, who outwardly support Black Lives Matter via yard signs and Facebook badges yet turn a blind eye to defunding the police because it upsets their own personal comfort. That’s right. Alexander Hamilton grew up with a bitter taste in his mouth for slavery. He publicly denounces it when he could, yet, wasn’t willing to fight the enslavement of Black folks when that fight would hinder his personal goals – or even worse, his dreams for the new country. In fact, he often bought and sold enslaved Black folks for others. How much of his performative allyship will be lost on viewers this weekend? How much of it will be glorified? How many Black folks will watch and sing along, knowing that we know the true story? Hamilton did a lot of things in his short life, but did he do enough? How much of Hamilton’s history is our present story?

The helm of current revolution for the lives of Black folks is being fought during a global pandemic. People are risking their lives daily, fighting for the rights laid out in the constitution written in part by a man that valued the country he loved more than the lives he sympathized for. Black bodies will continue to fight for financial literacy and freedom with “I am not throwing away my shot” playing in their subconscious. The reason many of us are even able to watch Hamilton on Disney+ this weekend is because of the lack of access that so many have to Broadway. Broadway is expensive and even if you have the money, getting a seat in a theatre was harder than finding the golden ticket to Willy Wonka’s Chocolate Factory. How funny/not funny it is to know that the story of a man who damn near created economic philosophy is unattainable to whole groups of citizens due to economic hardship.

Even with Disney+, how many disenfranchised folks will miss out because they lack adequate internet access, debit or credit cards to set up the free trial, smart phones or devices for viewing? How many will miss out on seeing themselves on that stage? How many 80s and 90s hip hop heads are going to miss out the chance to school their kids on the influence of Notorious B.I.G. in Act One’s “10 Duel Commandments,” because they lack access? How many educators are going to sing that song word-for-word while having scolded their students for knowing all of the lyrics to “Savage,” but not knowing [insert any learning goal here]?

“Raise a glass to freedom

Something they can never take away

No matter what they tell you”

Listen, I thoroughly enjoyed Hamilton, but the juxtaposition of cultural phenomenon and white supremacy isn’t lost on me. It’s uncanny how easy it is to enjoy a film full of Black folks portraying the people who set the foundation for the systemic racism that prevails today. Enjoying it during the July 4th weekend is a whole other story. The film is amazing. The acting and music is spectacular. Those dancers? I ain’t never seen so much grace in long-legged underwear. I’ve spent years listening to the soundtrack, memorizing the lyrics. Since the announcement of Hamilton’s earlier than originally planned release, I have been on pens and needles waiting for this day! And as much as I just wanna love this entire production with no criticism and no weight of a 21st century racist patriarchal society… I have to admit that I’m feeling like Angelica on this one…I guess I’ll never be satisfied.

You can watch Hamilton, the film, from your tv, desktop or phone with a paid subscription ($7 monthly) on the Disney+ app. Unfortunately, the site shut down it’s 7-day free subscription a few weeks ago, though they tote an affordable price-to-value proposition and the ability for subscribers to join and end their subscription at any time.