It was announced back in January that Marvel was going to be bringing back The Crew and this time around it would be that all Black super hero super squad of Black Panther, Storm, Luke Cage, Misty Knight and Manifold (Eden Fesi) set in Harlem. Yona Harvey, who wrote her first comic pages in the back of World of Wakanda, issue #1 (she wrote the 12 back pages of Zenzi, the mutant who can inflame people’s emotions), would be teaming up with Coates to bring us a revival many years in the making. We were hyped then. I’m hyped now. Already got the pre-order in at my local comic book shop and you best believe I’mma buy that variant cover too. For the culture.

Over the weekend, I read an interview that Harvey gave to Ebony about her excitement and goals for the series, and particularly about her plans to write Storm — she’s the first Black woman to ever do so. Here’s the question that struck me:

Ebony: What do you aim to bring to the character that’s unique? Unexpected?
Harvey:
[quote_simple]It’s hard to answer that while I’m still in the midst of writing Storm. Obviously, I want to write her very well. But I’d love to bring glimmers of Black women poets to Storm’s voice. It’s fun thinking about the poetry of her diction and voice–and the fact that she’s a Black woman in addition to being a mutant.[/quote_simple]

I read that one twice. “Bring glimmers of Black women poets to Storm’s voice.” It goes without saying that Storm is a seminal representation in the relationship between Black women and comics. Even as we proliferate in the field not just a characters, but also as writers and artists. What could it be like when she doesn’t just look like us, but sounds like us too? And not just us, but the most eloquent of us? Can you imagine Storm quoting Black women poets in the pages of a Marvel comic book? Do you even know what that might sound like?

[quote_simple]The Master’s Tools will never dismantle The Master’s House. So I guess I’ll have to do it myself.
–A. Lorde, from Sister Outsider (paraphrased)[/quote_simple] 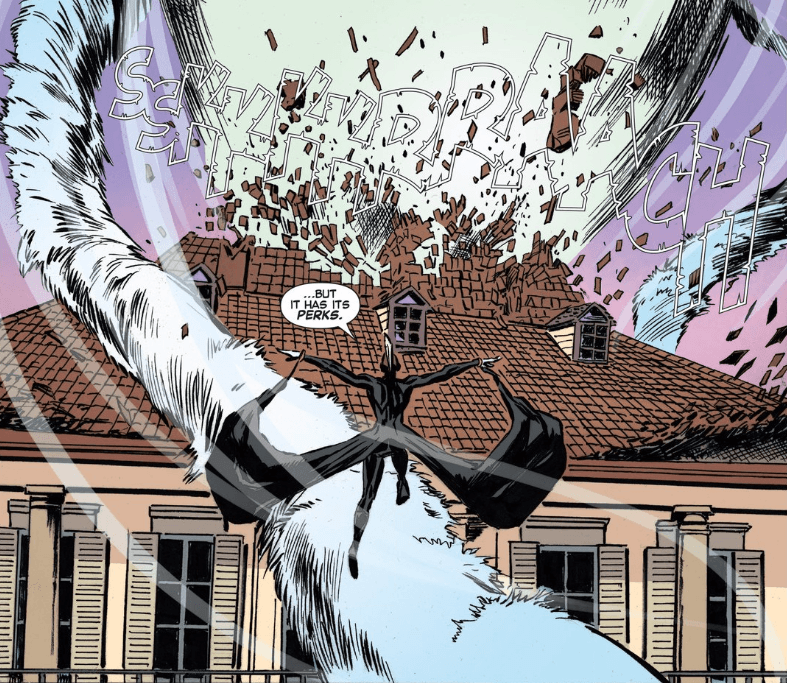 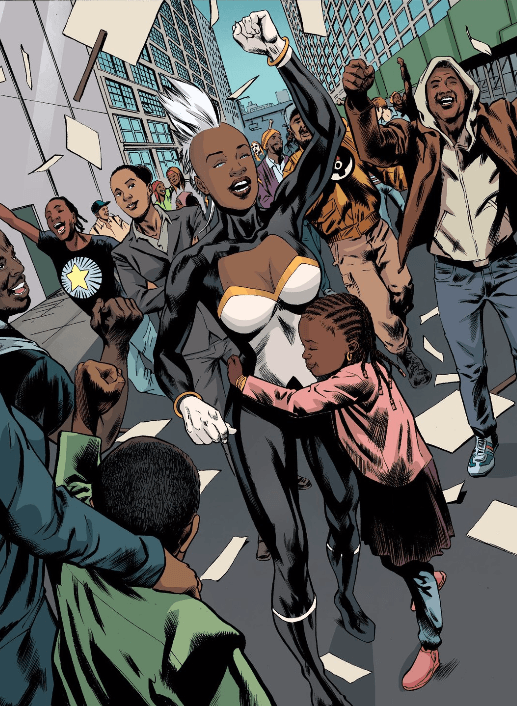 [quote_simple]we are sudden stars
you and i exploding in
our blue black skins
–Sonia Sanchez, “Haiku”[/quote_simple] 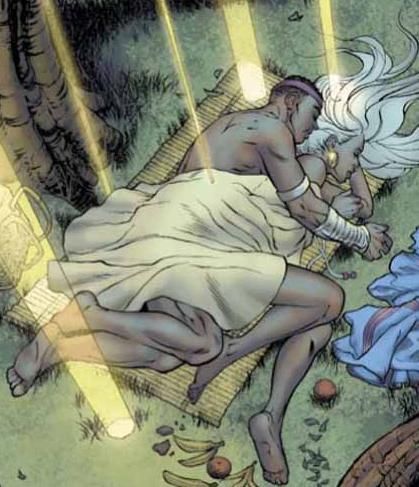 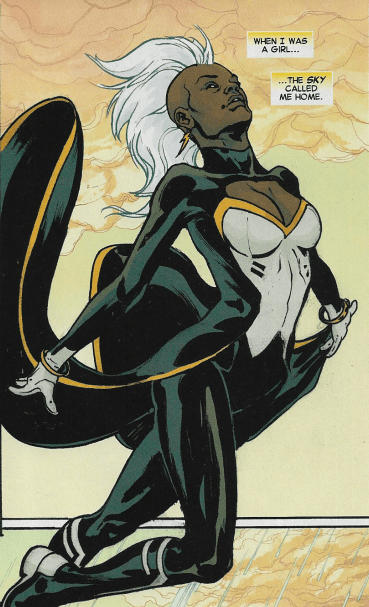 What isn’t mentioned in the interview, I suspect because she is lesser known outside of comic book circles, is that Misty Knight is the other woman on The Crew. What Black woman poet or writer does she sound like?

Yona Harvey is an accomplished poet, winner of multiple awards, and a professor at the University of Pittsburgh. And as her own poem, In Toni Morrison’s Head, demonstrates, she’s more than up to the task of harnessing the styles and lines from other poets and writers into great art. Now I’m excited to see her do it in a comic.