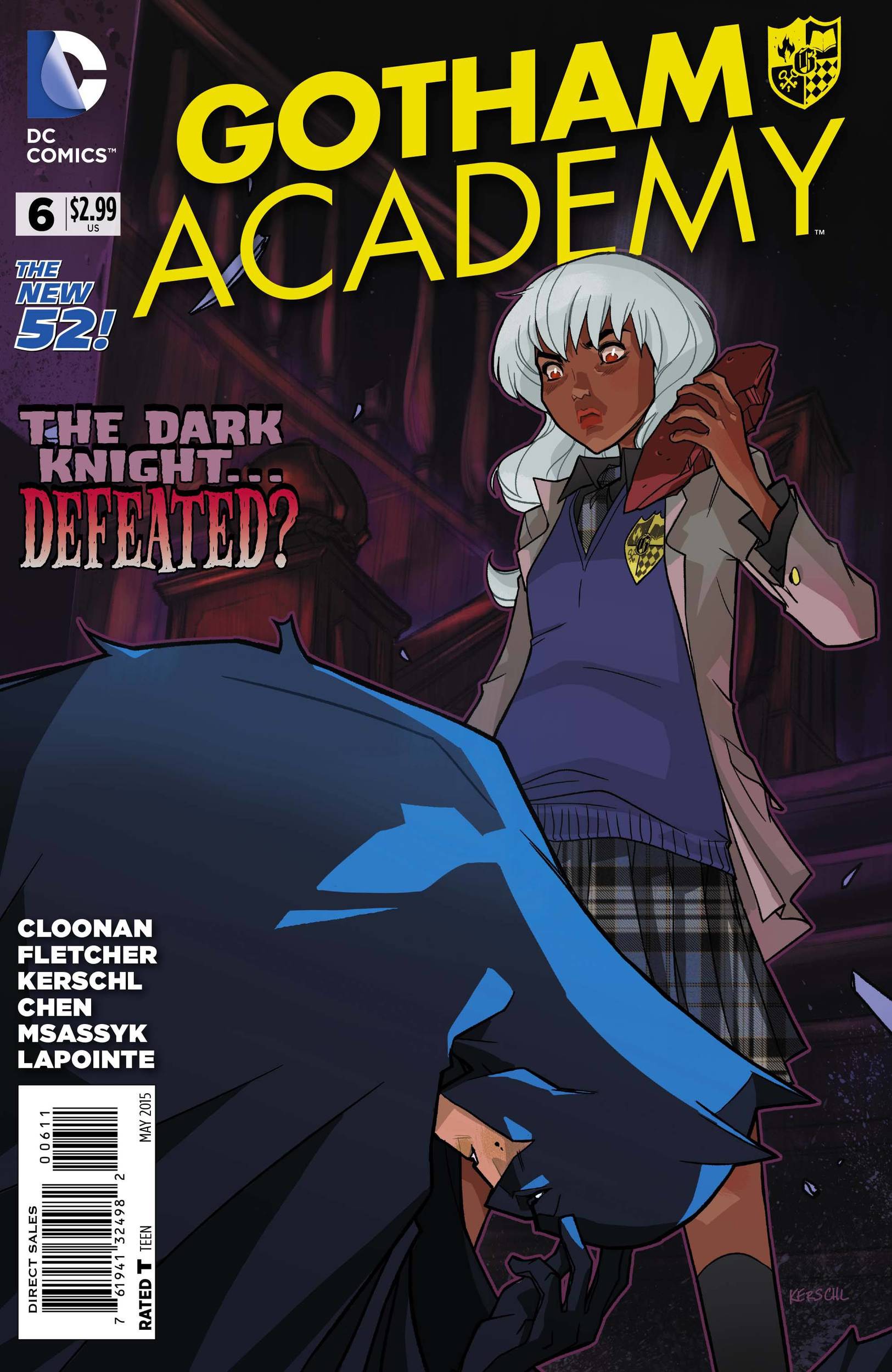 This is an advanced review as the comic will be available on Wednesday, March 25th. Some minor spoilers below.

Maps gives Olive a crossbow in issue #5, like when it’s about to go down in the movies and somebody slides the burner to the tentative unarmed hero. But nah, this is Olive Silverlock we talkin’ here, ain’t no passivity to be found. She looks up and sees that familiar figure in the night sky, the Dark Knight shrouded in shadows and swooping away overhead, and Olive pulls a crossbow on – wait, I need caps lock – OLIVE PULLS THE TOAST AND FIRES A ROUND AT BATMAN HIMSELF. Yo, her name ain’t Olive anymore, she goes by O-Dog now. Somebody braid this girl’s hair, O-Dog officially has no chill. You ain’t gasp like that since Tyrion shot Tywin on the privy.

But wait, it wasn’t Batman? It was really Tristan, suffering from the Langstrom Virus, leaving him transformed and looking like one of Goliath’s missing rookery brothers from Gargoyles? He was who saved Olive from the fire back in issue #3? An amazing fake, and it answers one of our long lingering questions about Tristan and his glowing red eyes. It was a great stunt, although as readers we all had our hearts set on seeing Batman introduced in the series. I mean, it’s okay. Really, I’m not disappointed. I understand you have to… what? Keep reading? 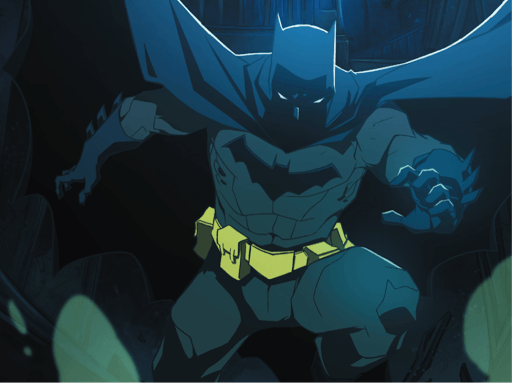 [divider type=”space_thin”]
The time is here, y’all. This is about to happen. We taking Gotham Academy to the cypher. This whole series is fire and Cloonan, Fletcher, and Karl drops these joints like hot 16s on a regular basis. My academic writing done flew out the window, fam. I just set my masters degree on fire and this praise about to rise from its ashes like a phoenix. Olive tried to merk Batman with less hesitation than a step-back 3 from Steph Curry, and when Batman shows up for real SHE’S STILL JUST AS MAD. Old 50 Cent lyrics started reverberating from this comic, man.

Batman and Croc start mixing it up while Colton Rivera is trying his best to get everybody to run. Dude is seeing red and blue lights and telling everybody the block is hot and pleading for Olive to grab his go-bag so they can bounce. Olive turned off all reason the second she saw Batman though, so when everything’s burning around her she’s thinking it’s all cool as long as he keeps her company in hell. Luckily Croc tucked Olive like a football and went about that action like Marshawn Lynch, running through holes till he got to the tunnels and put her down. She probably would’ve hugged him and celebrated in the end zone but my man waived his hand no and was like “handshakes only.”

Olive and Croc part ways after Croc shares some knowledge about her mother, and Olive has a little time for some thoughtful contemplation on her way back to civilization. She must’ve also thought about how to clean her white dress, because she was wading through swamp water and a Tide pen ain’t up for the job after what she done did to her formal wear. She was trying to budget for dry cleaning and was mid-calculation before Maps’ screaming voice interrupted her thought. Maps was straight up jubilant that her best friend ain’t get got back in the vacants, so she probably knocked the wind out of Olive when she hit her with the spear hug like Goldberg in ’99.

The next day Olive finds herself back on a roof and face-to-face with Batman, looking at a grown ass legendary hero with her eyes saying “I swear to god, if I didn’t have priors.” Why does she hate Batman so much? What was that symbol they found back in issue #5? Gotham Academy #6 reveals more about Olive’s secret past and stays on par with the level of intrigue we’ve all come to expect from this series. Keep on the path of discovery with this book and you’ll have fun every step of the way.

Catch up on previous reviews of Gotham Academy here.