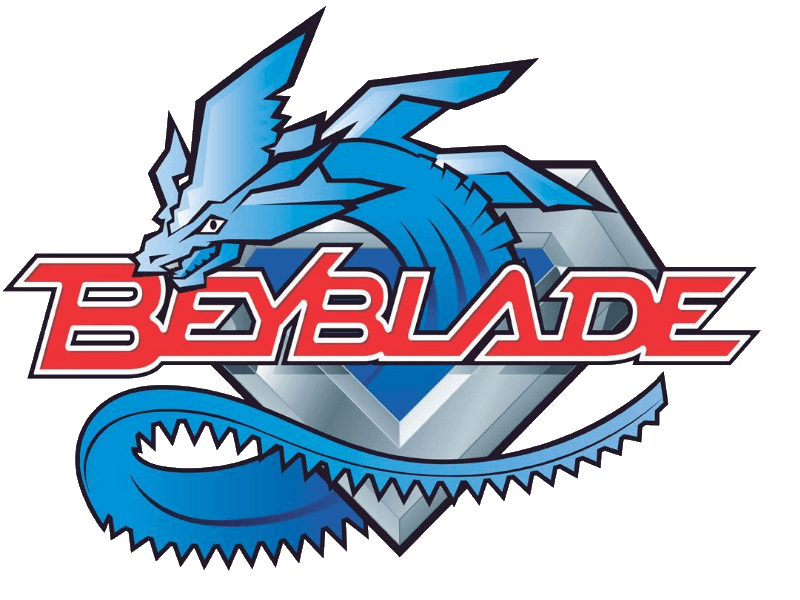 So if you don’t know what a Beyblade is or if you’ve never even seen any part of the anime I got one question for you: do you even let it rip, bro? If the answer is no then allow me to enlighten you on the wonders of Beyblade.

I’m going to mainly reference the original Beyblade anime that aired in the very early 2000s. The show follows a boy named Tyson who enters a regional Beyblade tournament. During this tournament he defeats a few people, and they end up making a team called the Bladebreakers with him. They tour through China and America to have matches so that they can qualify for the championship tournament. Along the way there’s plenty of action and surprisingly drama for this kind of show. The show never took itself too seriously, and even when there was drama it didn’t feel as dramatic as a real drama show.

[divider type=”space_thin”]
Why do I like the show? Because it’s a fully fleshed-out anime about spinning tops with Beyblade spirits inside of them to give them power. The show is literally tops spinning around and smashing into each other while their owners yell and use their willpower and bonds to actually make the Beyblade do what they want it to do.

There’s tiger spirits, dragons, a phoenix — you name it there’s a Beyblade spirit for it. The battles in the show were usually intense with sparks flying and Beyblade spirits being unleashed and clashing with each other. Sometimes spirits would be unleashed in an eruption of power à la Dragon Ball Z. 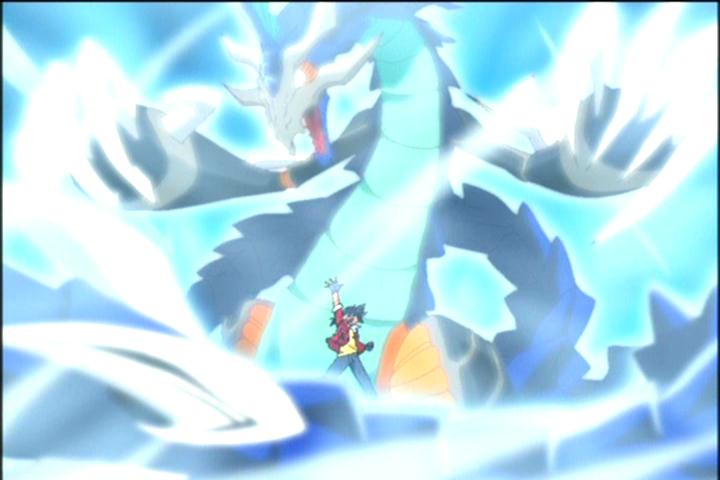 This show had all the stereotypical shounen elements. You had a main character who isn’t that good when he first starts out and becomes one of the greatest. You have a character that starts as a rival and loses his way but comes back and their bond is stronger than it was before he left. It even includes all the side characters who get a little time to shine in between all the main characters and rival drama.

It was a cheesy friendship show about super powerful spinning tops man that’s hype as shit. It even had a cheesy catchphrase whenever they would start a match the characters would say “Let it Rip,” signifying the motion of ripping the chord to thrust their Beyblades into the battlefield… I mean arena. 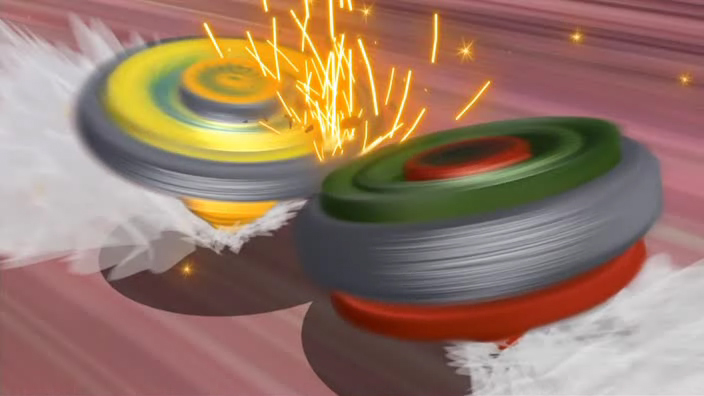 If you haven’t tried Beyblade, here’s the first episode on YouTube to check it out. There’s been plenty of newer seasons and there’s even talks of a live action movie in the works. The English opening song is also the epitome of shounen English adaptations.

So now that you know all about the world of Beyblade, go tell your friends. Shit, go out and buy some Beyblades and have your own battles if you find them. Just be careful with how you wield your newfound powers. And remember kids, always say Let it Rip! before battle.