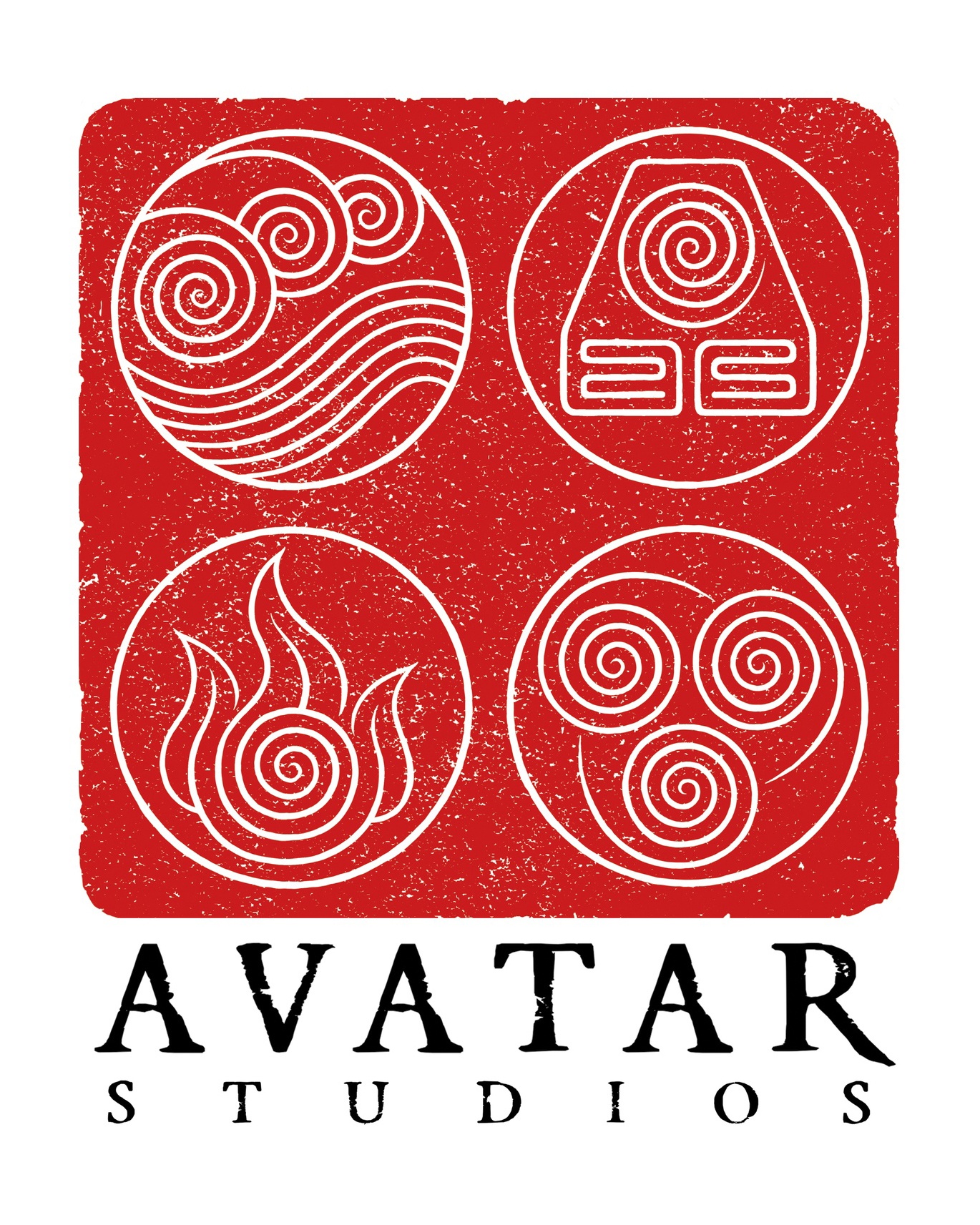 In 2005, the Avatar universe was born, inspiring a generation of kids to waterbend in the shower and pretend they’re manipulating the wind. Since then, we’ve been gifted two shows spanning seven seasons, as well as countless comics and novels expanding on the main storylines.

This universe has always seemed ripe for potential, but it’s creators Bryan Konietzko and Mike Dante DiMartino have always aired on the side of caution when it comes to expansion. The second series, The Legend of Korra, wasn’t planned by the time the first series ended. It only came about when they went back to the drawing board and realized that there were still some important stories to tell.

That’s why when Korra ended, many feared that the Avatar Universe would end as well. Yeah, we got some great comics that help bridge the gap between the two shows, and a book series exploring the origins of Kyoshi, but this franchise has its roots in animation. And the potential for more is as ripe as ever.

After giving fans a tease that they’re still invested in the franchise with the announcement of a live action adaptation for Netflix, Bryke solidified that they’re not done just yet. But that brief excitement ended almost just as soon as it began when Bryke announced that they were distancing themselves from the project. I wasn’t really mad, though. I’ll get to that later.

Either way, their exit from that show seemed punctual to a lot of fans. Myself included. Until February 2021, when Bryke announced that they’re not only back, but they’ve got their own studio dedicated to the Avatar Universe!

Animated movies, and new animated shows. We’ve been promised both. And with that I’m sure will come more comics and novels as well.

Bryke’s heavy involvement in this new era makes me believe that they went back to the drawing board again and found those important stories to tell. This won’t be your run of the mill milking of a franchise. At the forefront of it all is the care they both have for this world.

So with that being said, I’m gonna talk about a few things that I want to see in the coming years from Avatar Studios both as a fan since 2005, and as a writer whose ambitions can be traced back to when Aang first uttered “Will you go penguin sledding with me?”

I think it would be dope to see the next two Avatars in this current cycle, Earth and Fire. While this franchise takes place on another Earth, there are still a lot of parallels to our world. Specifically, because Aang was frozen in an iceberg, he ultimately became the Avatar that ushered in industry into the world. We see that idea furthered in Korra’s series. A modern Earth and Fire Avatar could see the series catch up to present day and even present a look into what the future might look like.

This idea might not be for everyone. I get that it might look weird seeing these types of characters wearing jeans and sweaters. But Avatar has always had themes centered in tradition vs. modernity, and I think it could be an interesting conversation if we saw that play out in a world that mimics our present.

Centering the story around the Avatar is a formula that’s worked for two television shows, but after a while there’s going to need to be a shakeup. I think it would be refreshing to see the world through the lens of someone who isn’t an Avatar. Maybe something that gives us a view of the world between the death of an Avatar and the introduction of the new one. We’ve seen that there’s at least a 12-15 year gap between each Avatar where the world is unprotected. What’s that like? Has anyone ever tried to seize power during that time?

Alternatively, it would be cool to see the lives of regular day people making their way through the world who aren’t affiliated with the Avatar or their group but are affected by their actions.

As much as I want to see new characters and stories, I do also want to check in with the characters that made us fall in love with this franchise in the first place. In the structure of the two Avatar series, we have followed the Avatar at the most pivotal moments in their lives. But they undoubtedly encounter conflict many more times before they die. I’d like to take peeks into how their lives turn out and see some of the smaller, more personal conflicts that they may have found themselves in.

We get a glimpse of the gAang’s adult life in the Legend of Korra. More of that please.

Avatar has slowly expanded its canon since The Legend of Korra ended. We have some great comics and novels that have helped build bridges to important points in the timeline, as well as fleshing out characters. They’re great in their own right and allow us to visit this world in different mediums.

With the announcement of Avatar Studios, a lot of people are calling for adaptations of the comics and novels into animated forms. I don’t like that idea, because I think it runs the risk of invalidating the source material. The comics and novels are great! Just as much passion and care was put into them as was put into the television shows. And they’re waiting for you to give them a try. They shouldn’t have to be adapted for you to care about them.

With that being said, I’d love for there to be even more new comics and novels. Flesh out the universe in multiple mediums so that way you literally have something for everyone. And for a super fan like me, consuming these stories in these different ways solidifies this world as a tangible place for me to visit.

Speaking of other mediums, the realm of video games is an area of almost completely untapped potential when it comes to Avatar.

Can you imagine going through the origins of an Avatar, mastering the elements throughout the course of the game, and becoming a truly realized Avatar by the end? I need that yesterday. Give me an open world game in this universe, and you won’t see me for a year minimum.

I think an Avatar game could have Knights of the Old Republic potential and really flesh out the universe in ways other mediums can’t. Put the elements in our hands. Please.

On the flip side, I think having an Avatar fighting game would be incredibly satisfying as well. Getting to throw hands with some of the best characters in the franchise, using their bending abilities in different ways, and applying some intricate finishing moves would make a lot of people happy. They could even have a Pro-Bending tournament type of fighting game.

I can’t believe I’m giving these ideas away for free.

Believe it or not, I actually think Avatar can succeed in a live-action medium, despite the movie that we don’t talk about and the soon-to-be Netflix show that we won’t talk about.

My only issue with the most recent Netflix endeavor was that it was set up to be an adaptation of the original series. I think it would have caused an unnecessary conversation about which series was better.

But I think it would be great to see this universe realized with real people and real places. And it would be a dope way to inject some inclusion into it as well. You can do that with voice acting, and I’m not trying to diminish that. But I think having a live-action series just opens up a lot more doors for the audience and actors alike to help set the tone for what inclusion looks like on screen.

One of my favorite things about the Avatar universe is the music. It’s up there with Star Wars for me in terms of how effective it is in conveying emotion and adventure. And it’s also just great music to listen to on its own.

Right now, the only music available in an official capacity is the music from Korra season one. Don’t get me wrong, I’m grateful. But I need more. None of the music from the original series is available (officially) anywhere, and neither are Korra‘s subsequent seasons.

I’d stream the hell out of it. It’s great music to write to. And if it was ever released on vinyl? Let’s just say I’ve got my bank routing numbers ready.

There’s a lot to be excited for with the future of this franchise, and I really just touched on a handful of things. It’ll be a while until we actually know what’s coming. But until then, the possibilities are endless.