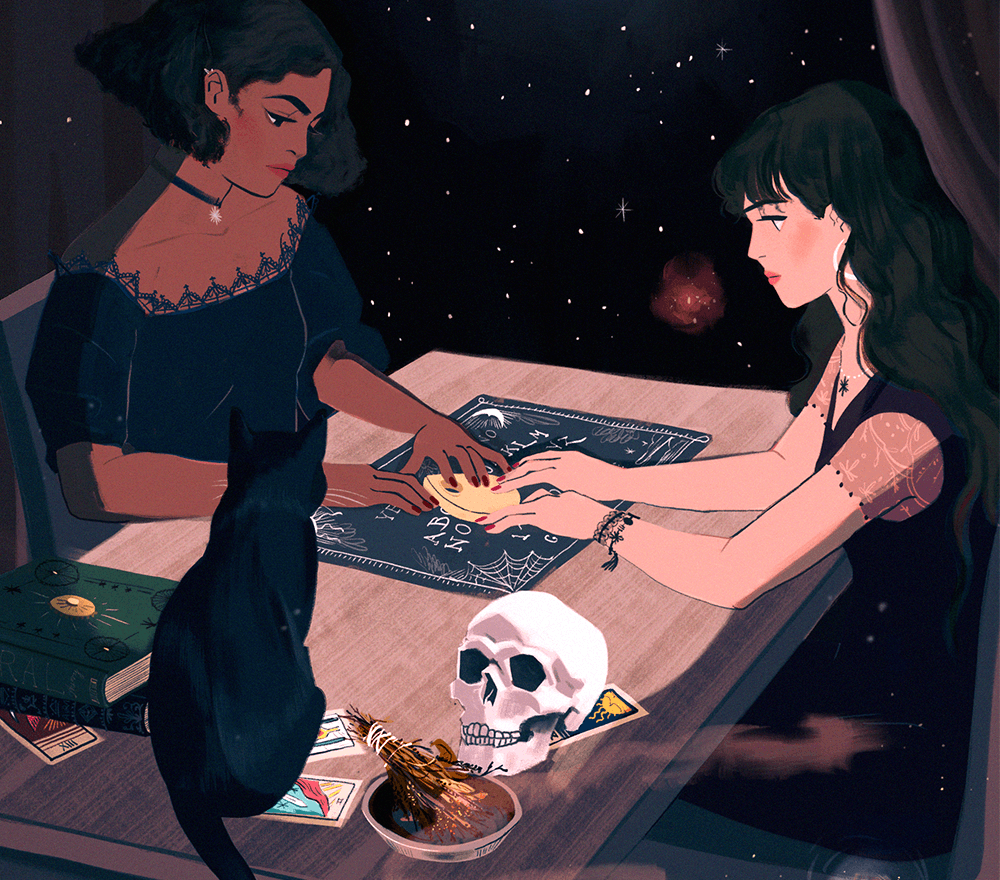 Heads up, y’all! The comics Kickstarter I’ve been looking forward to seeing and backing the most this summer has finally launched! Power and Magic Press whom you may know from the internet and our site successfully launched their first KS to fund their first book: Power & Magic The Queer Witch Anthology is back at it again with Power & Magic: Immortal Souls.

[quote_simple]We’ve been told that in this “special installment of the POWER & MAGIC series, queer witches of color will guide readers into the darker sides of magic: astral planes, necromancy, visions of death, and communion with the spirits of our world and beyond.”[/quote_simple]

Here are a few samples of the contributions that we’ll see in the upcoming book:

“Viola, an orphaned young woman who can foresee death, makes plans with her twin brother to escape their cruel masters.”
Creator(s): Sonia Liao 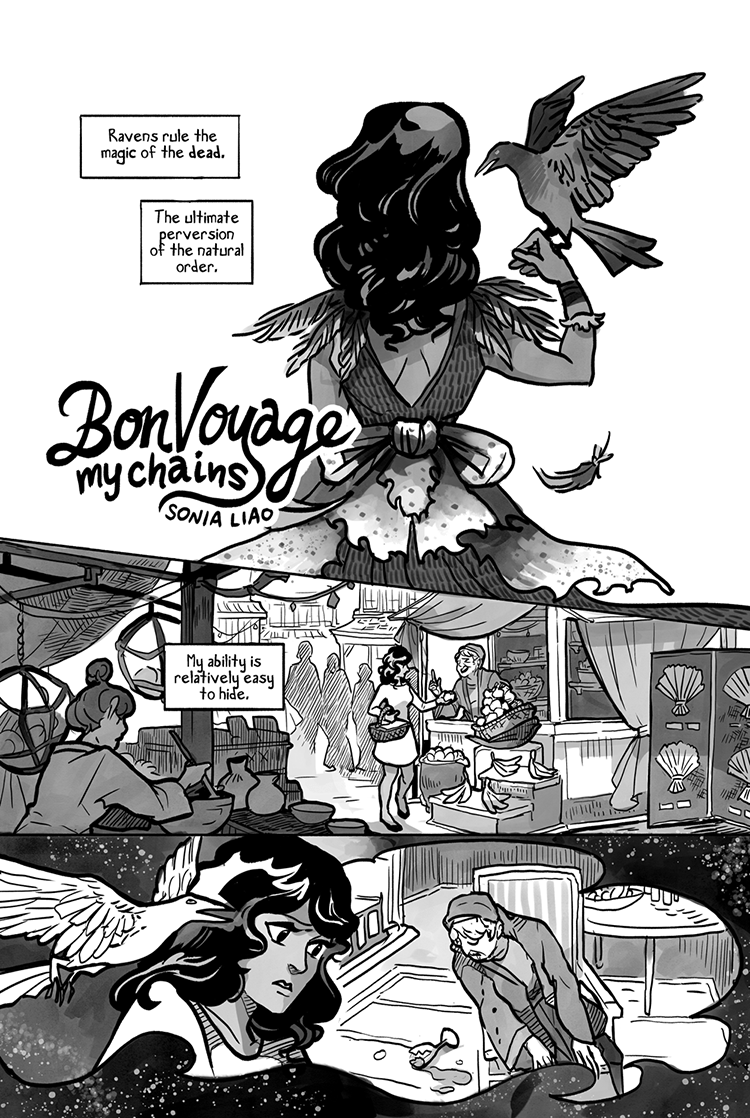 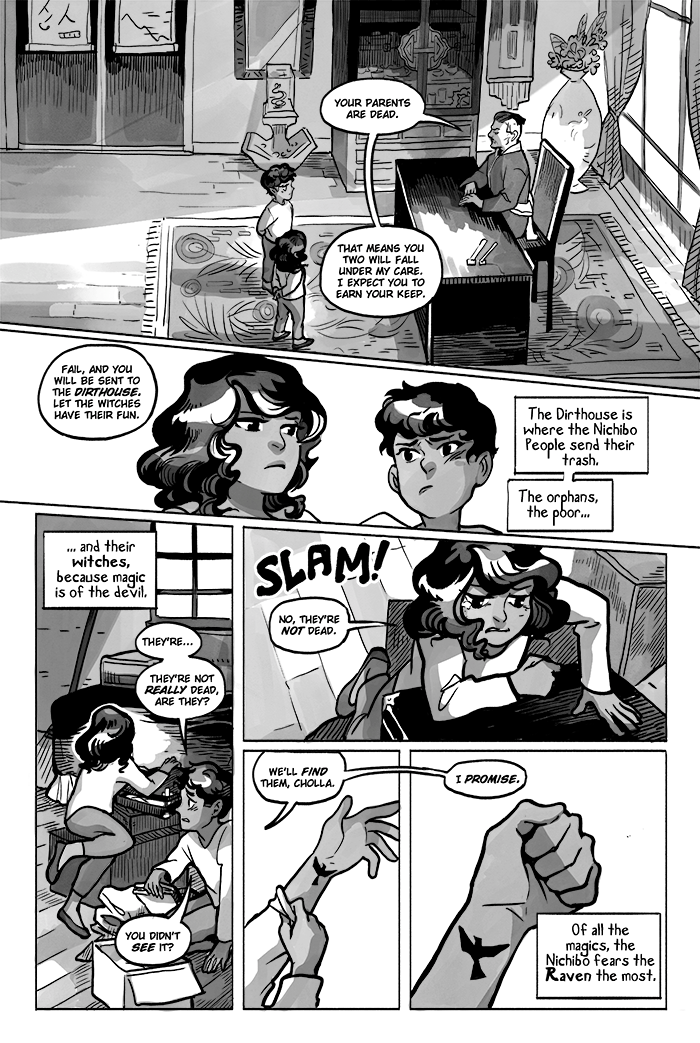 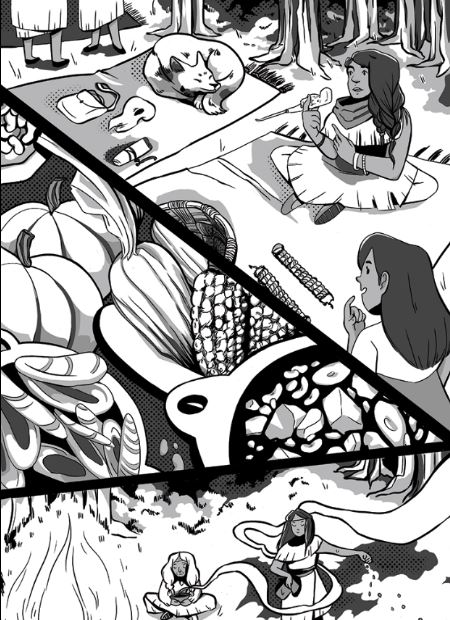 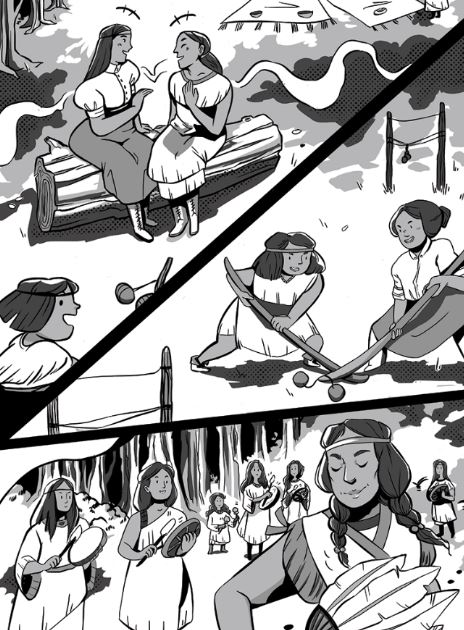 ” A Korean shaman known only as “Mu” avenges the souls of murdered women and girls. ”
Creator(s): Yeon Kyung Cha 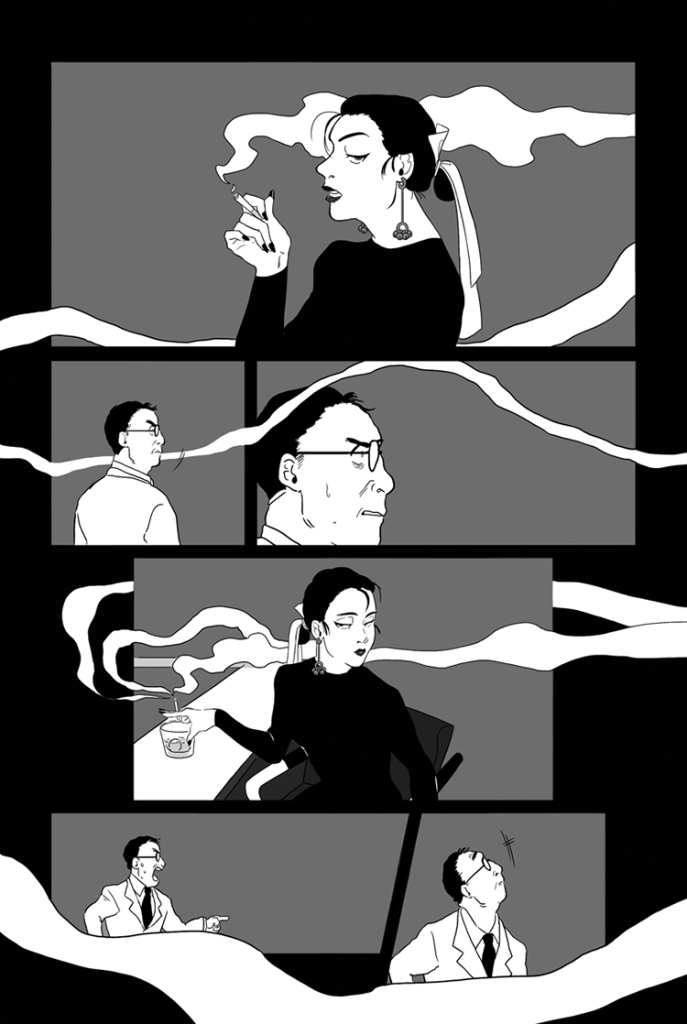 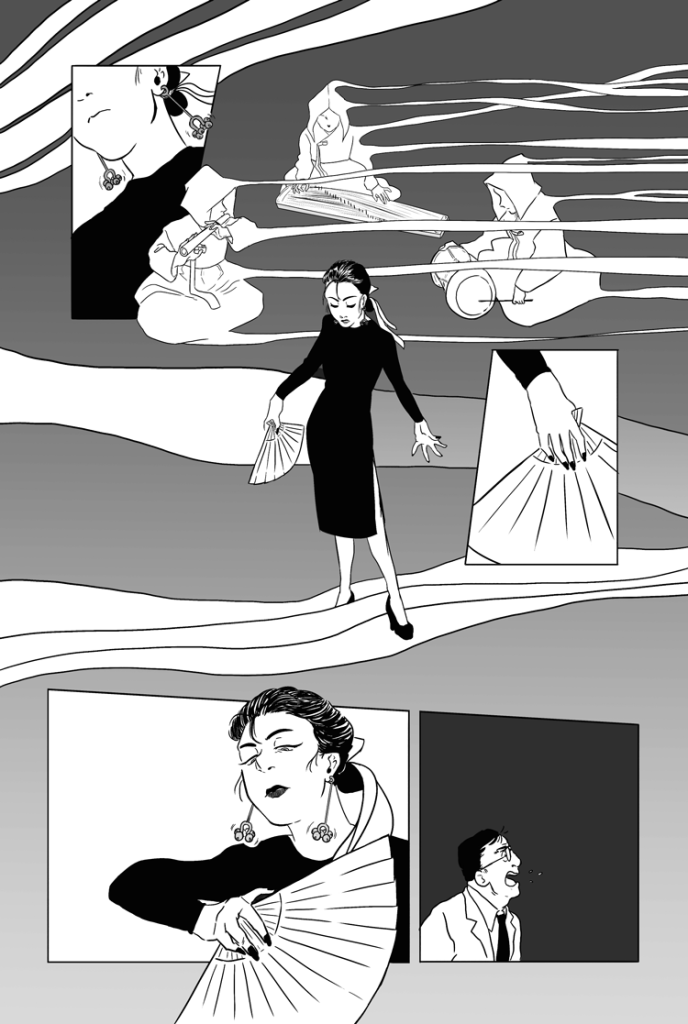 I chatted up Editor Joamette Gil for a moment with a few questions I had regarding this project and the significance of it:

Black Nerd Problems: In this current comics climate where, just recently, certain events have resulted in much backlash and alienated readers what do you have to say to folks who want to put their money where their mouth is? What do you say to the folks who want to support the efforts of marginalized creators in the comics industry?

Joamette Gil: All I have to say is, “do it,” haha! There’s little to no reason to spend money on media that doesn’t fulfill us or see us (let alone respect us), although I also don’t think there’s a huge overlap between people who enjoy the comics you’re referring to and marginalized communities. That work was never trying to talk to us in the first place. But with the breadth of people like us making work that speaks to us and each other? Everything we’ve been waiting for is right here

BNP:I know Power & Magic Press is an independent comics publisher that’s QPOC-operated; how important is to continue your mission of showcasing and uplifting women and nonbinary creators of color in the book you publish?

JG: It’s my #1 priority. The POWER & MAGIC SERIES, for instance, is for women (cis and trans) and female-adjacent nonbinary identities (2spirit, demigirls, bigender, genderfluid, etc) of color – period. P&M Press is already planning other titles that will feature work by people outside of those categories, but even then it will be done with an eye toward who’s least represented in comics.

With this book tackling some darker themes that involve magic the recommendation ages would be 14+. Immortal Souls will feature stories dealing heavily in the fantasy, horror. drama and comedy genres with over one hundred pages to pour over! 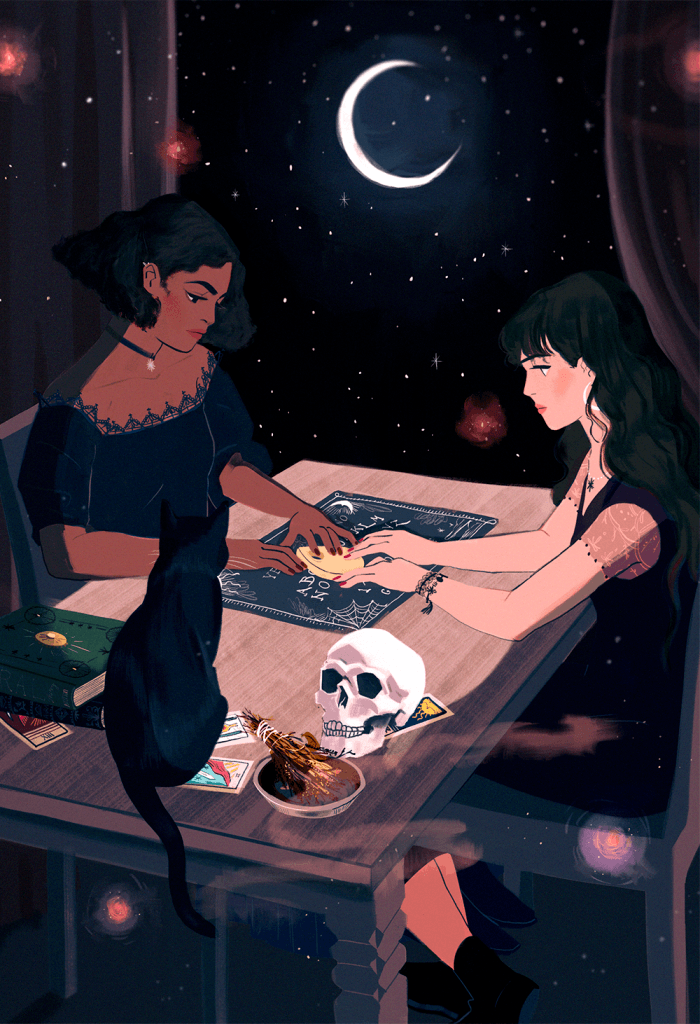 Does this look like a project you want to support? See more details on the official Kickstarter page here! Subscribe to their newsletter as well! See updates and creator profiles from Power & Magic’s official Twitter and Tumblr. Power & Magic Press has exactly one month starting today to complete their goal so let’s all spread the word!