Wakanda Forever . . . and Ever

Although it’s not possible because technically he isn’t an American citizen… T’Challa who we need for president. Black Panther and the Agents of Wakanda debuts this week. The world is too big and full of terrors even for the likes of Thor and Captain Marvel. This is the specialist support team led by Black Panther. It’s a delightful array of B-list superheroes that just fall short of qualifying for the Avengers (Except for the Wasp and Okoye, they slap). This is a standard early super-team book with a special charm because of how underutilized these characters are. If you told me I could have a book with my boy Broo from Wolverine and the X-Men and American Eagle from that sick Thunderbolts run I’d blush say “uh uh”. 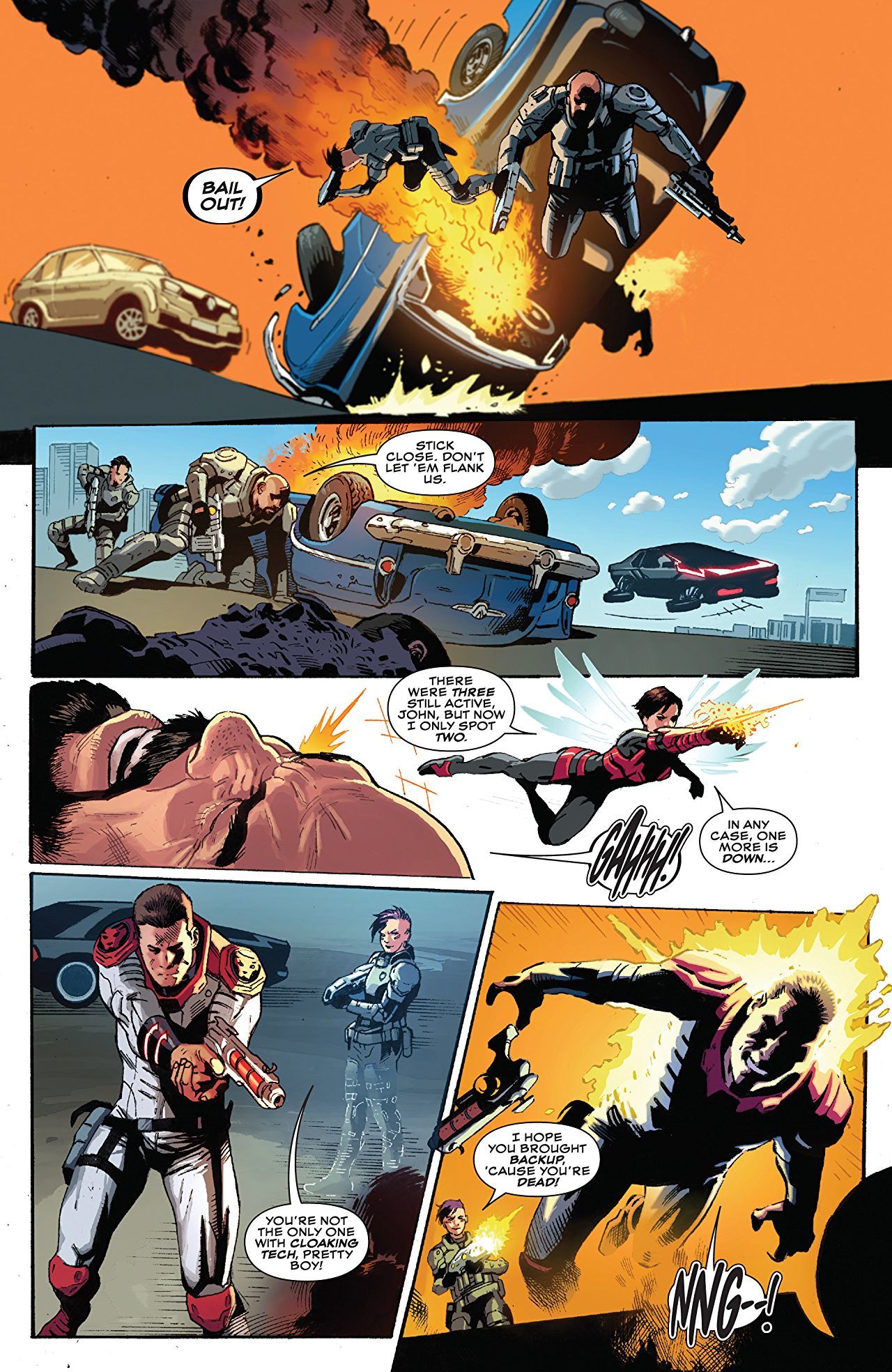 Are You a Wolf, a Cobra or a Wasp

The threat facing the team today is a good ‘ol monster attack in the middle of Oklahoma. The source of the attack stops Fat Cobra in his tracks. “FACE MY POWER AND . . . OH #$&@, IT’S THE [REDACTED]”. Speaking of Fat Cobra I felt a kinship with some of the team. The gluttonous Immortal weapon is a fun-loving hedonist. Colonel John Jameson III is a werewolf who almost loses control when he’s rudely blasted in the back. Then Janet Van Dyne embodies the straight-A student who suspects that her team is not up to the project. As much as I want to I just can’t relate to Black Panther; royal and entitled, but with the strength and genius to back it up. The difference between the young king in the Black Panther movie and the seasoned monarch of the comics is staggering. I can’t imagine comic book T’Challa goofing around with Shuri. Jim Zub sums up the shared excitement for a project “using a bizarre mix of high-profile and obscure characters . . . I live for this stuff”.