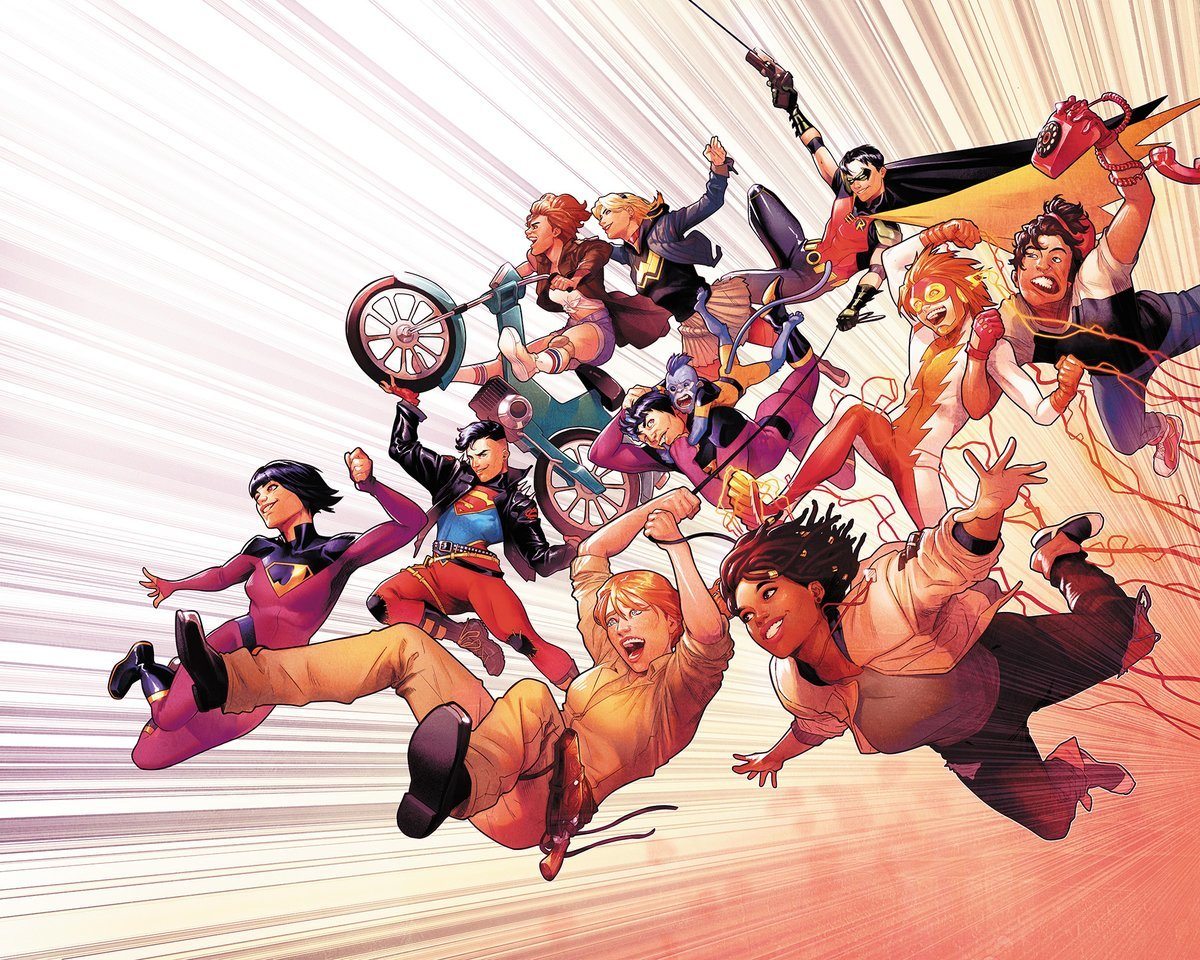 Saturday afternoon at NYCC, Brian Michael Bendis took the stage on his Spotlight Panel. Since his move to DC, Bendis has taken over Superman, and Action Comics, as well as writing his Jinxworld titles. In his brief time there, he hasn’t quite reached the level of intrigue that he had at Marvel.

But that’s about to change.

After introducing himself to the crowd, Bendis announced his new Imprint at DC titled Wonder Comics. It’ll focus on the younger heroes of the universe, and he’s personally curating the line-up.

After wowing the crowd with the Imprint’s launch image drawn by Jamal Campbell, Bendis focused on filling the seats to his left with the creative teams from each book. 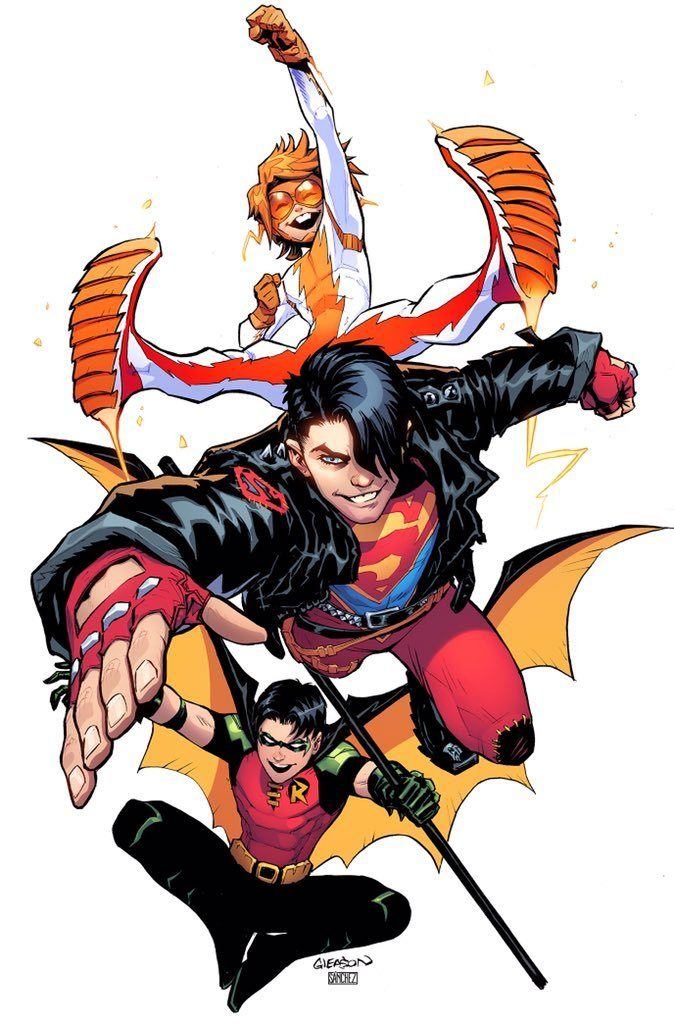 The first series was Young Justice with artist Patrick Gleason. And the crowd went hype. Not only has YJ become one of the best animated DC shows ever, but this is the first time since 2003 that we’ve had a YJ comic, and they have big shoes to fill. Peep Connor lookin’ like 90’s Suberboy tho! Gleason came up to the table and they both began talking about the series. It’ll be headlined by Tim Drake, Connor Kent, and Bart Allen. And they promised that the how and why would be explained in due time. 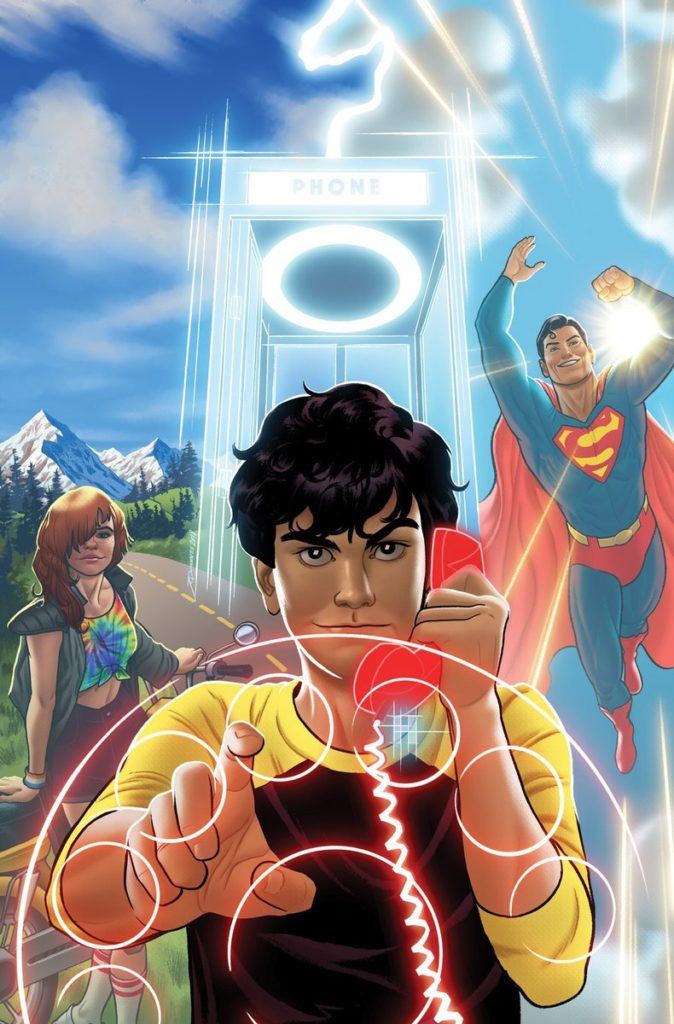 Next up was Dial H For Hero by Sam Humphries and Joe Quinones. It’s a revival of a DC classic. The premise, if you’re unfamiliar, surrounds the existence of a magic rotary telephone that can give anyone who dials “H” any superpower for just one hour. They don’t get to choose the powers, but the phone is highly coveted nonetheless.

This should provide a different set of stakes than we’re used to, as it’ll probably be rooted in more personal conflict. And it promises to bring some fun along with it. Bendis called it the Rat Race of the DC universe. And don’t worry, even though this story is taking place in the present, the plan is still to use an old-school phone that you’ve probably never seen in person. Sorry kids, if you want some random superpowers, it won’t be as easy as downloading an app. 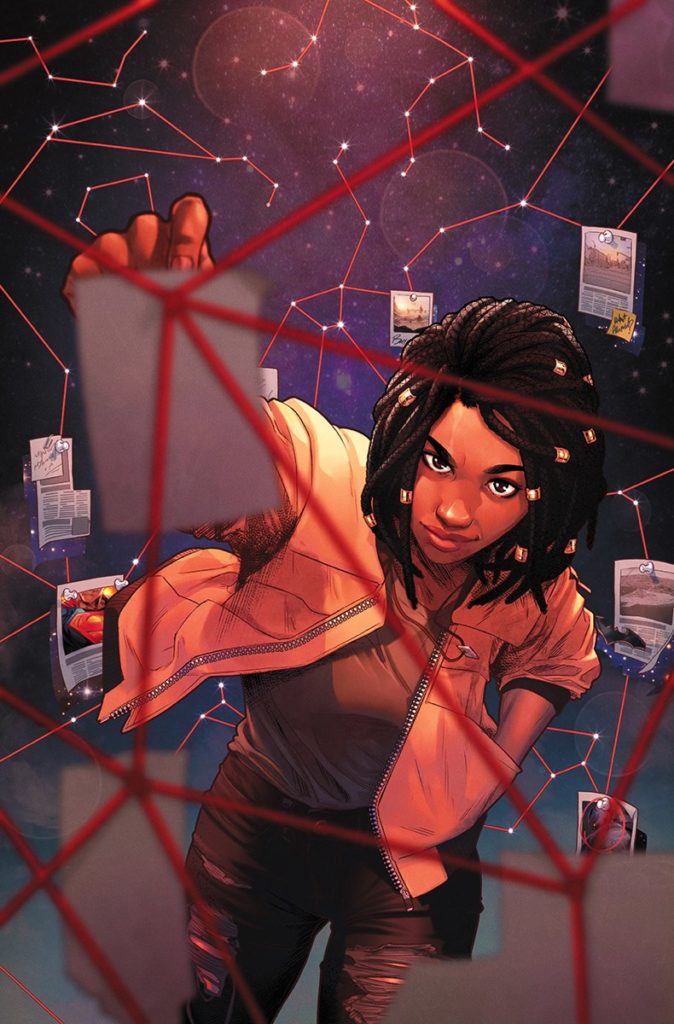 Following Dial H For Hero was a series titled Naomi, co-written by Bendis & David Walker, with Jamal Patterson on art. This book features a brand new character created specifically for the Imprint. The book follows the title character Naomi, an adopted Black girl living in the Pacific Northwest who lives in a predominantly white neighborhood. Her life is put in perspective when her town becomes the brief battleground of a fight between Superman & Mongol.

If you’re looking for a starting off point with a fresh perspective on the DC Universe, this might be the book for you. It reminds me of books like Damage Control, where the superhero landscape is looked at from a more human perspective, and the things that heroes and villains do aren’t always part of the good or bad binary. 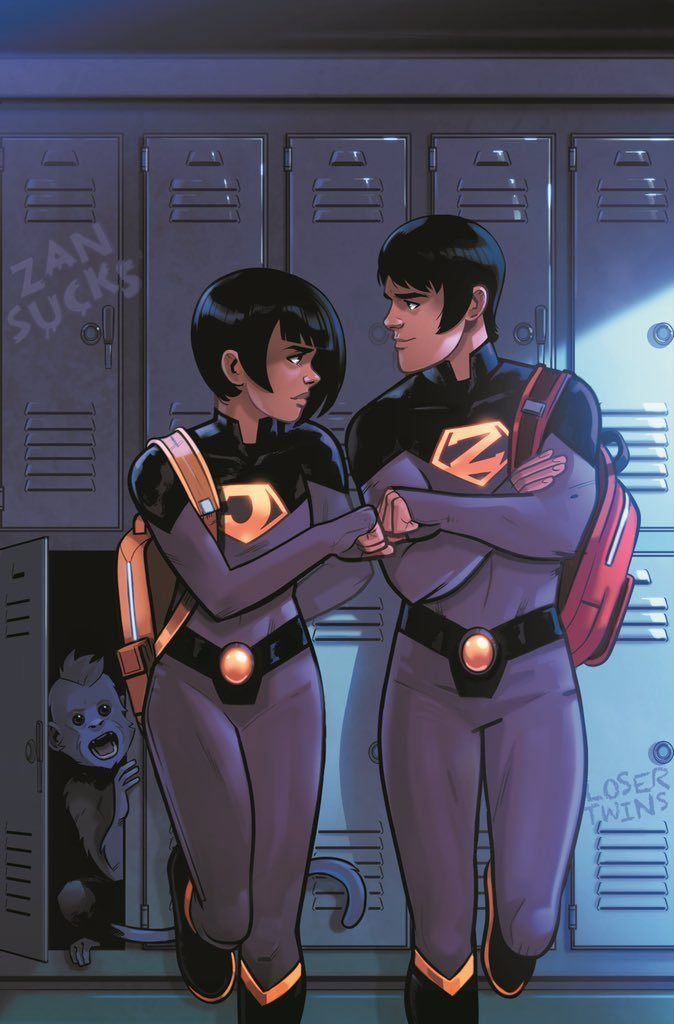 The last title announced was Wonder Twins by Mark Russell and Stephen Byrne. Yeah, stop rubbing your eyes, you read that right. The Wonder Twins are coming to DC Proper, and the set-up is honestly pretty dope.

The book will follow the teen alien superheroes with weird animal and water powers as they intern at the Hall of Justice. If you remember the old Superfriends cartoon, both the Wonder Twins and Hall of Justice were staples of the series. So with that tether to the past, I’m pretty damn intrigued. Wonder Twin Powers… Activate!

Other things that Bendis announced but didn’t elaborate on as much were Jinny Hex, the great-great-great-granddaughter of Jonah Hex, Gem World and the return of Amethyst, and Teen Lantern, a Bolivian Hacker who has been siphoning energy from the main Green Lantern Power Battery.

But Wait a Sec…

Between each announcement, my smile grew and my head nodded more frequently as these books were all things I didn’t know I wanted. And the best thing of all? It’s all canon! But there was a moment when everyone on the panel was sitting on stage, as excited to talk about these books as I was to hear about them, that I realized that there was an overwhelming white male presence. Among the four writer-artist teams, there were only two people of color, and no women. 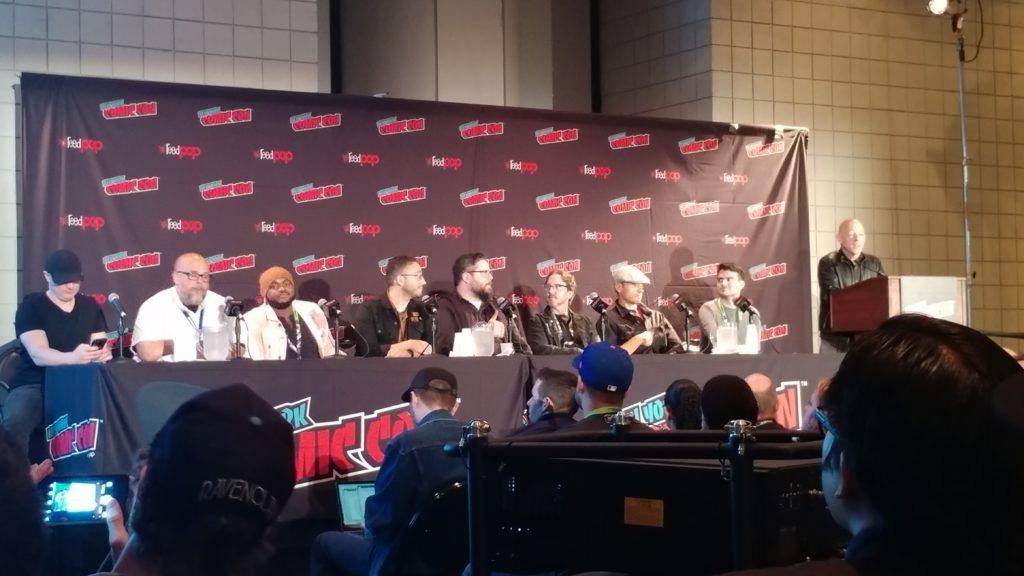 By the end of the panel, their absence was glaring. There isn’t a single woman attached to any of these books as of the time of this writing. And if there were any that were colorists, cover artists, or letterers, they weren’t mentioned.

Stuff like this just adds more fuel to the fire in the conversation about diversity. It’s great on the page. Seeing characters that look like you represented in media does so much for a person’s confidence and affirmation, but I think people forget or even neglect the fact that it doesn’t end there. Seeing yourself reflected in the creative process is just as, if not more, important then what’s on the page. When we see ourselves in every aspect of life, it lets us know that we have a place in that space.

Wonder Comics presents itself as the Bendis impression we’ve all been waiting for since he made the move to DC. But when you factor in the power that he has to make moves behind the scenes of this corner of the DC Universe, it leaves a lot to be desired.

The Imprint launches in early 2019.