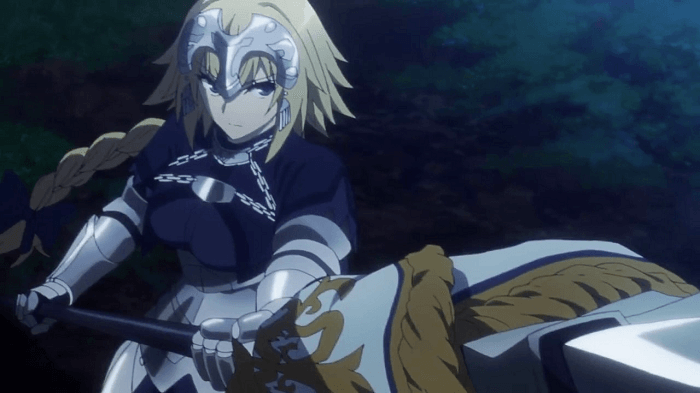 So…2017 was a hell of a year. Both eventful and in some respects…hellish. But that doesn’t mean there weren’t some high points. We had a series of favorites, so check out the other posts if you’re interested in the other genres. 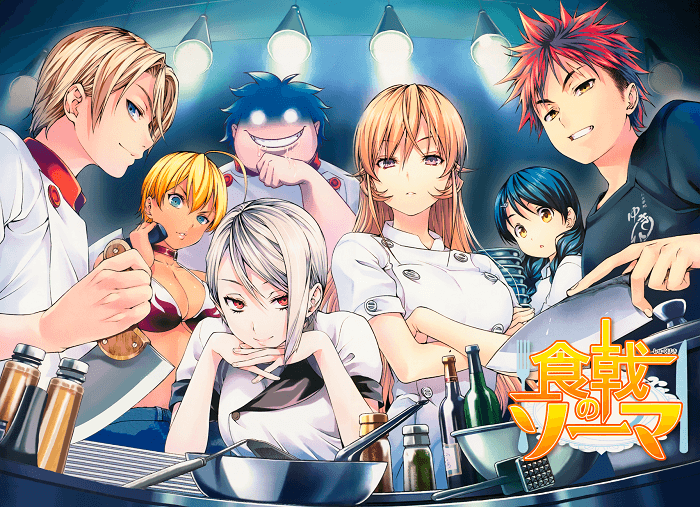 There are two types of people in this world: those that have discovered this godly perfection and those that are suffering.

Tired of your shōnen protagonist winning their battles through bad writing and sheer luck rather than relying on skills they’ve honed for years? Sick of girls and women in these series constantly shoved to the background with shallow story arcs and laughable skill sets? My g, do you like food?!

Rarely has there been anime outside of the classic canon (e.g. Sailor Moon or Dragon Ball Z) that I have not only watched consistently, but hooked as many of my friends on as possible because it’s so good. Main character Yukihira Soma is just the right amount of stubborn and knowledgable to feel relatable, and every single member of the supporting cast is lovable with their own quirks and cooking styles. Because the story is grounded in reality the stakes actually feel much higher than your run-of-the-mill fighting narrative. I’m talking whole ass plot twists that aren’t some sudden magical BS but still leave you with your jaw agape. Also, the food shots? Gorgeous. The smallest catch is there’s equal opportunity fanservice, but we’re all mature here, right? – Lauren 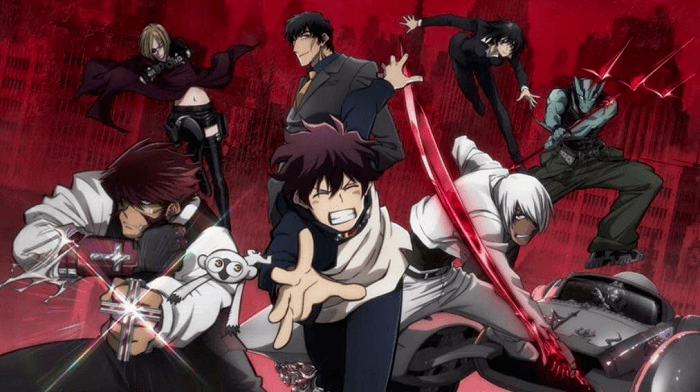 For me, there’s no feeling that matches the buzz I get when I blindly take a chance on an anime and find out it’s straight flames. There aren’t any standards placed on it and I get to just sit back and escape into a completely new world. My latest venture into a fictional universe came through Blood Blockade Battlefront.

The series is in its second season as it follows the adventures of a secret organization full of monster hunters in a city that’s three years removed from a cataclysmic shift that brought Otherworld entities to the surface. Every character gets their moment to shine as the action is incredibly entertaining and rewatchable. Oh, and the soundtrack is awesome with jazzy, R&B undertones. – Keith 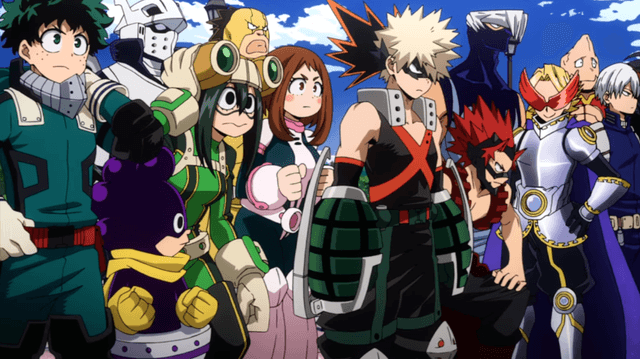 Listen. Do you know how many “high school tournaments where the protagonist has to prove themselves” story arcs I’ve seen in all my time watching anime? Do you know how hard it is to get hyped when a series does the ‘if you want to succeed, here is a series of tasks that will push you to the limit’ slow burn reveal at the start of the season? My Hero Academia‘s sophomore season had all of the framework of your classic shōnen series and then some, but damnit if it wasn’t the most fun I had watching any show in quite some time.

The show is quirky (pun very much intended) and vibrant. The premise is one that is instantly familiar, but My Hero Academia separates itself with its unique character designs and the fascinating journey of Izuku Midoriya, hero name: Deku. The animation is fluid and gorgeous, the fight sequences are clever and kinetic, the music always gets me hype. It’s a love letter to superheroes. It’s a love letter to the fans of superheroes. It walks a delicate line between silly and serious, and it’s a series that truly goes beyond, PLUS ULTRA. – Mikkel

If you knew how much I liked Blade Runner 2049, you’d understand that I’d seek out anything and everything having to do with that universe that I could get my hands on. And that’s how I found Blackout 2022.

It’s an anime short directed by Shinichirō Watanabe, who I hear is a pretty big deal. It follows Iggy and Trixie, two replicants that cause the infamous blackout that restructured the entire landscape of the Blade Runner universe. It’s only mentioned in exposition in the actual film, so watching this short provided some much needed context.

It’s so well done it left me wanting to order the series the second it ended. It’s beautifully shot and perfectly captures the look and feel of this world. Neon signs? Dark alleys? Existential themes? All of the above and so much more.

And have I talked about Iggy? He’s a black replicant with freeform dreads. And he’s got that silky smooth Kevin Michael Richardson-esque voice. He also kicks ass. Need I say more?