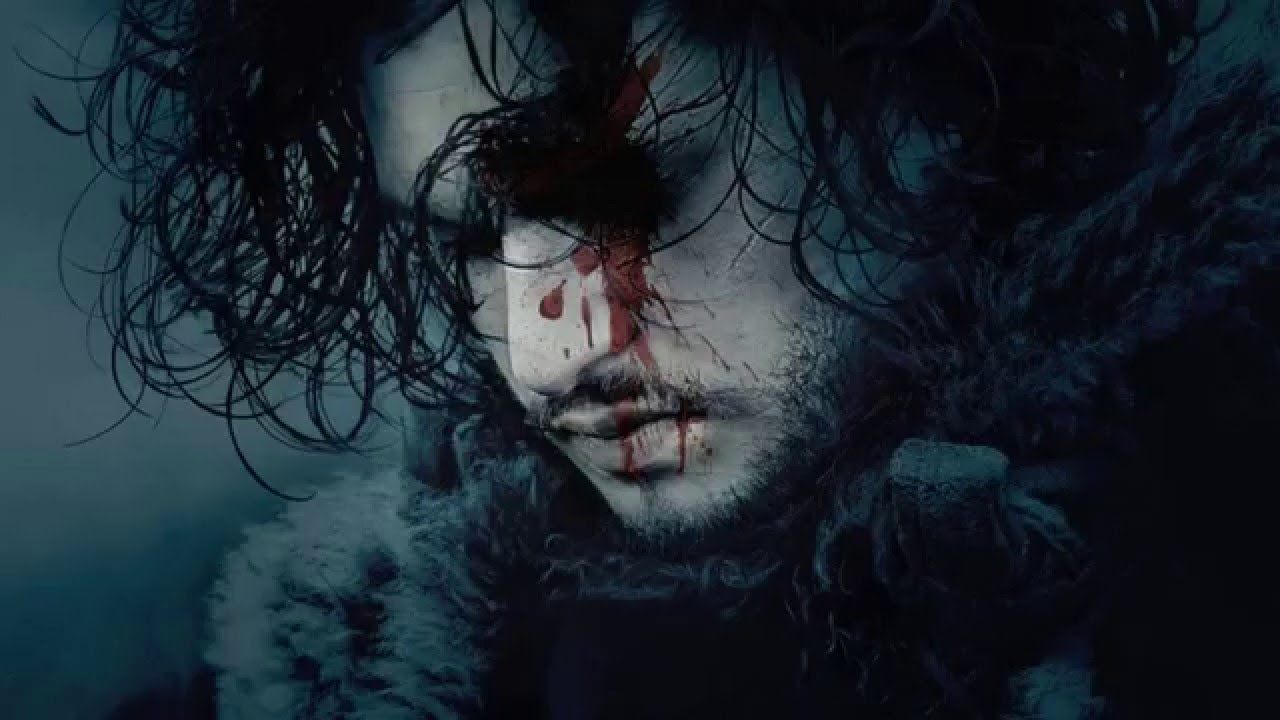 [divider type=”thin”]
Okay, I’m starting to come over to Jordan’s side a bit. HBO is just getting their rocks off on trolling us at this point. Coming off their Emmy Award-winning, but universally accepted weakest season, Game of Thrones enters new territory where there isn’t a source material on the shelves to pull from. For the first time, both book readers of A Song of Ice and Fire and Game of Thrones TV fans are in the same boat: having no fucking idea what is coming.

To be fair, Season 5 of Game of Thrones wasn’t bad for TV, but it was probably a C- for a Game of Thrones season. Lots of story lines that just didn’t work, boring set pieces, implausible plot movements; all things that used to be Game of Thrones‘ strengths. Not to mention the repeated brutalization of women characters that had little to no impact on the story outside of people throwing their arms up at the show. But TV’s most popular TV show is trucking ahead with the story that has engrossed us for so many years already. 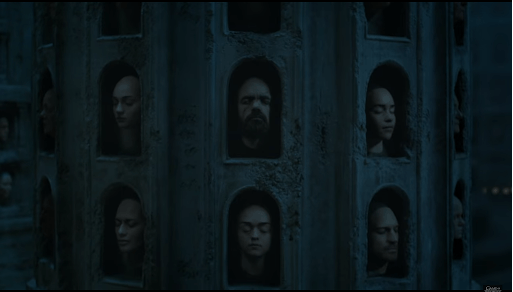 Before we can talk about the new teaser trailer, we have to talk about the Season 5 finale that left your boy Jon Snow bleeding out and staring towards an unwelcoming heaven similar to Jack at the end of Lost. Now, we all know what came next: Is Jon Snow actually dead, or will he be brought back to life? There are some strong feelings on this, but there is a popular wisdom that can’t overlook the fact that somehow Melisandre made her way back to Castle Black and that, as a Red Priestess, she has the ability to bring people back to life.

Now, enter the Season Six Teaser Trailer that brings us back to the Hall of Faces in the House of Black and White. We see the faces of very much beloved and yet dead faces while we get their voiceovers. Ned, Rob and Caitlyn Stark. And Joffrey. And then Jon Snow. Oh… so we are acknowledging that Rob is dead? Word? Okay, glad that’s settled…

…until we see the faces of Tyrion, Daenerys, Arya, Sansa, and others that we definitely know are alive. Le sigh. Like… really, HBO? This is what we’re doing? This Jon Stark debate been going for YEARS for book readers and about a year now for TV viewers. Most would tell you that using a character’s ambiguous death as a cliffhanger both in the book and on the TV show was bullshit, but we just gonna milk this cow till it falls over dead, huh?

Is it the WORST thing in the world for HBO to fall back on these trolling conventions? No. But it does continue to signal that this TV show is becoming more and more like traditional TV as time moves on (or as we get further from the source). That’s a shame, because that made Game of Thrones so refreshing to begin with, that it wasn’t like other TV. But considering the nonsensical shock moments, unresolved or speculative deaths to end a season, and the hollowing of characters for the lowest common denominator audience at times, Game of Thrones is trending in the wrong direction.

That being said… still gonna recap this shit when the season drops on April 24th. Triumph or train-wreck, I’m really just here till Arya kills every figurehead in the Seven Kingdoms, fam.