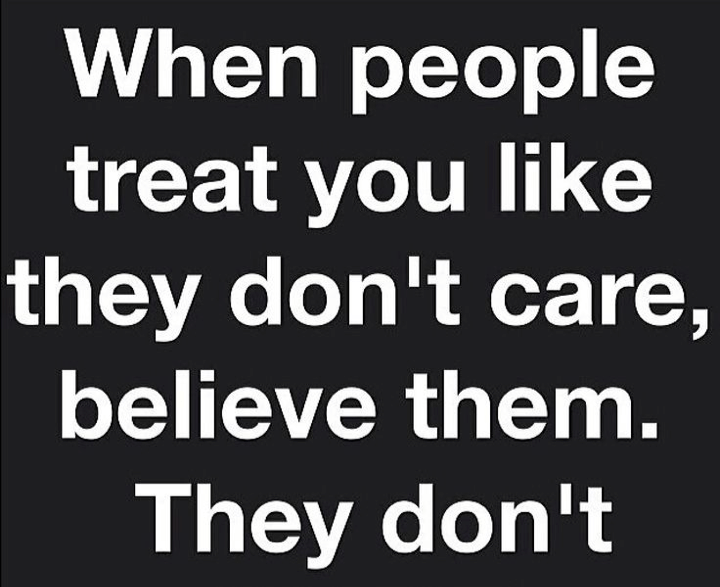 If you’re a Game of Thrones fan, either of the books or the show, you can’t help but have heard about the “rape as plot device” arguments that have swirled around the show, almost from the beginning. It has brought us to the point where The Mary Sue has decided to no longer promote or review Game of Thrones, a decision that, for a geek website, hits them right in the pocketbook. But as a feminist website, they felt like their hand was forced by this most recent episode.

“There’s only so many times you can be disgusted with something you love before you literally can’t bring yourself to look at it anymore. That is where I currently find myself in relation to Game of Thrones.”

My corner of the Internet was on fire with this. And the more I read my friends’ reactions, by and large as horrified and upset as The Mary Sue’s, the more angry I became. I don’t watch the show because the violence the show glorifies isn’t my cup of tea, and I don’t read the books, even as an avid fantasy reader. I actually haven’t read a book by a white male author in more than two years. There came a point in my reading career where I refused to spend my entertainment time in the fantasy worlds of white men. The more I did so, the more I actively sought out books by Women of Color in particular, the fewer regrets I had with my reading choices. I don’t read GRRM not because his books aren’t good — I’m assured by people whose opinions I trust that he is a great writer — I don’t read GRRM because I don’t need his vision of fantasy in my head. He doesn’t care about me as a reader, why should I care about his world?

And now I hate to say I told you so, but: 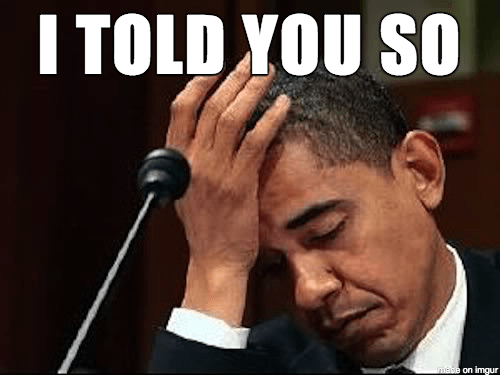 There are many ways for an author to “motivate” their female characters, rape isn’t the only one. GRRM’s, and now the TV writers’, continual return to it indicates not only a lack of vision, but a lack of sensitivity to their female audience. “You offended?” they seem to say, “#SorryNotSorry, that’s the way it is.” My response?

“Well, who made it that way? You made this whole thing up, so you made it this way. It’s your fantasy world and you can do that. Cool. Doesn’t mean I have to be a part of it.”

I chose to spend my time reading books that put forward fantasy that does care about me as a reader. I’m not saying it is rape-or-violence-free, it isn’t. But it is creative and alternative, questioning assumptions about experience, all experience, and pulling old tropes out to be examined. It is fantasy, fantastic and amazing, and also visionary. And it is written by authors who are imagining different worlds, not just re-hashing the oppressed one I already live in.

There’s so much good fantasy fiction to read. Fiction that doesn’t continually force-feed me the same “historicity” arguments. Fantasy fiction that allows me to be my own damn hero and that respects that my body, a woman’s body, isn’t a plot device for male motivation. It isn’t a tool or a trope. My sex isn’t always the only thing I have to sacrifice or survive in spite of. I’m not mad about this one fictional rape. I’m mad that there have been so, so many of them before it. I’m mad that my friends have screamed to the rafters that they are done with this, and the show that they arrange their Sunday evenings around has once again told them that their voices don’t matter as much as the white male gaze they are feeding.

So I spend my fantasy fiction time with Nnedi Okorafor and Nalo Hopkinson and Balogun Ojetade and so many others. You can stay in Westeros if you wanna. I never got on that boat, and this weekend just confirms why.