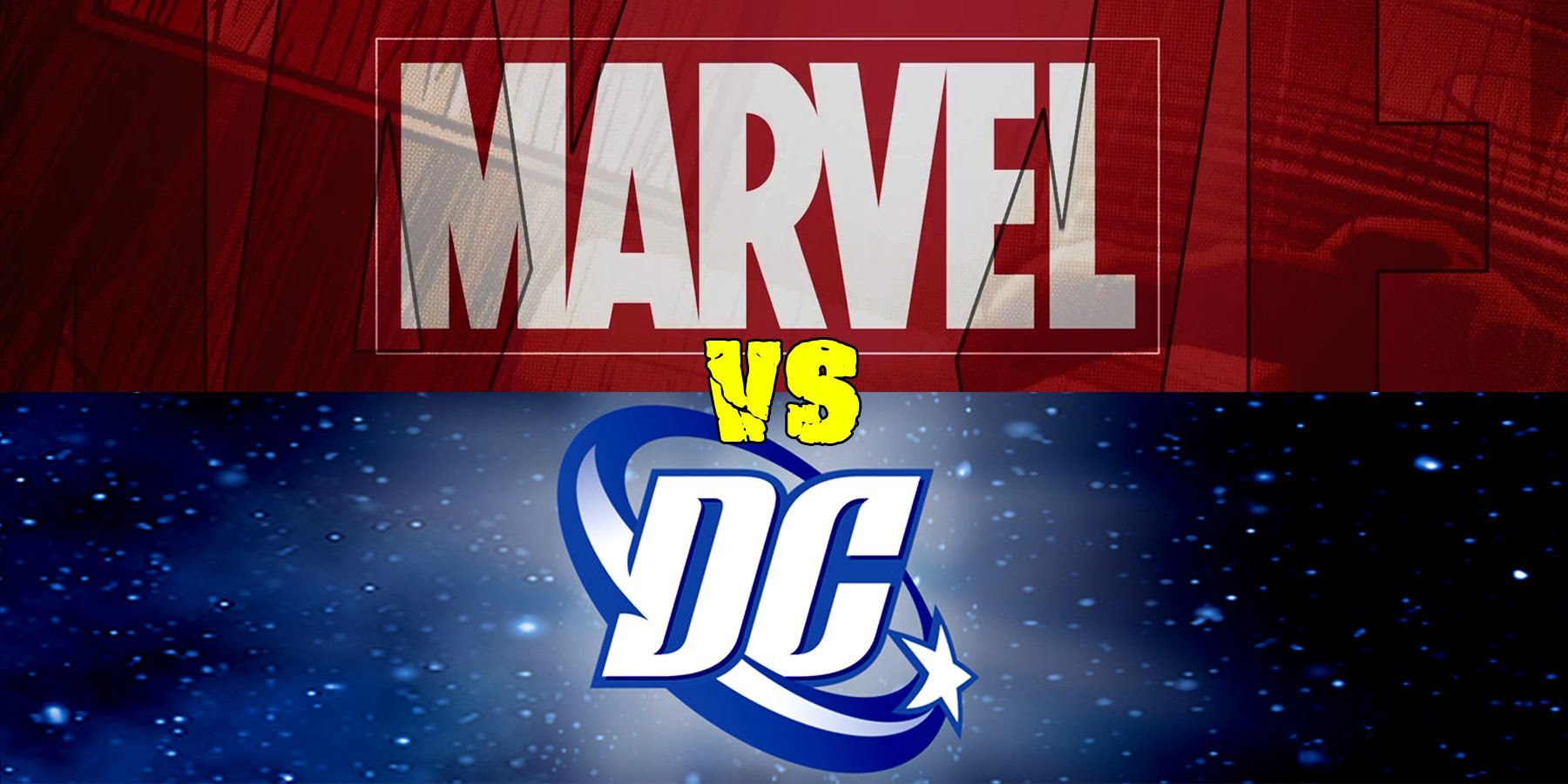 [divider type=”space_thin”]
It’s no secret that Marvel has been dominating the superhero movie landscape for the last ten years. From the start of Phase 1 with Iron Man way back in ’08, to Phase 2 and the exciting introduction of so many new heroes in the second Avengers movie, and the recent beginning of Phase 3 with Captain America: Civil War, we have truly been blessed with some amazing adaptations of our favorite heroes, and the MCU keeps expanding.

Coming up we have the trippy-looking Doctor Strange, unapologetically dark-skinned growing cast of Black Panther, celestial cometic powerhouse in Guardians of the Galaxy II, and that’s before I even get to the highly hyped reboot of Spider-Man: Homecoming. Kevin Feige, Russo Brothers and company have locked down this Hollywood corner like Beans in State Property. 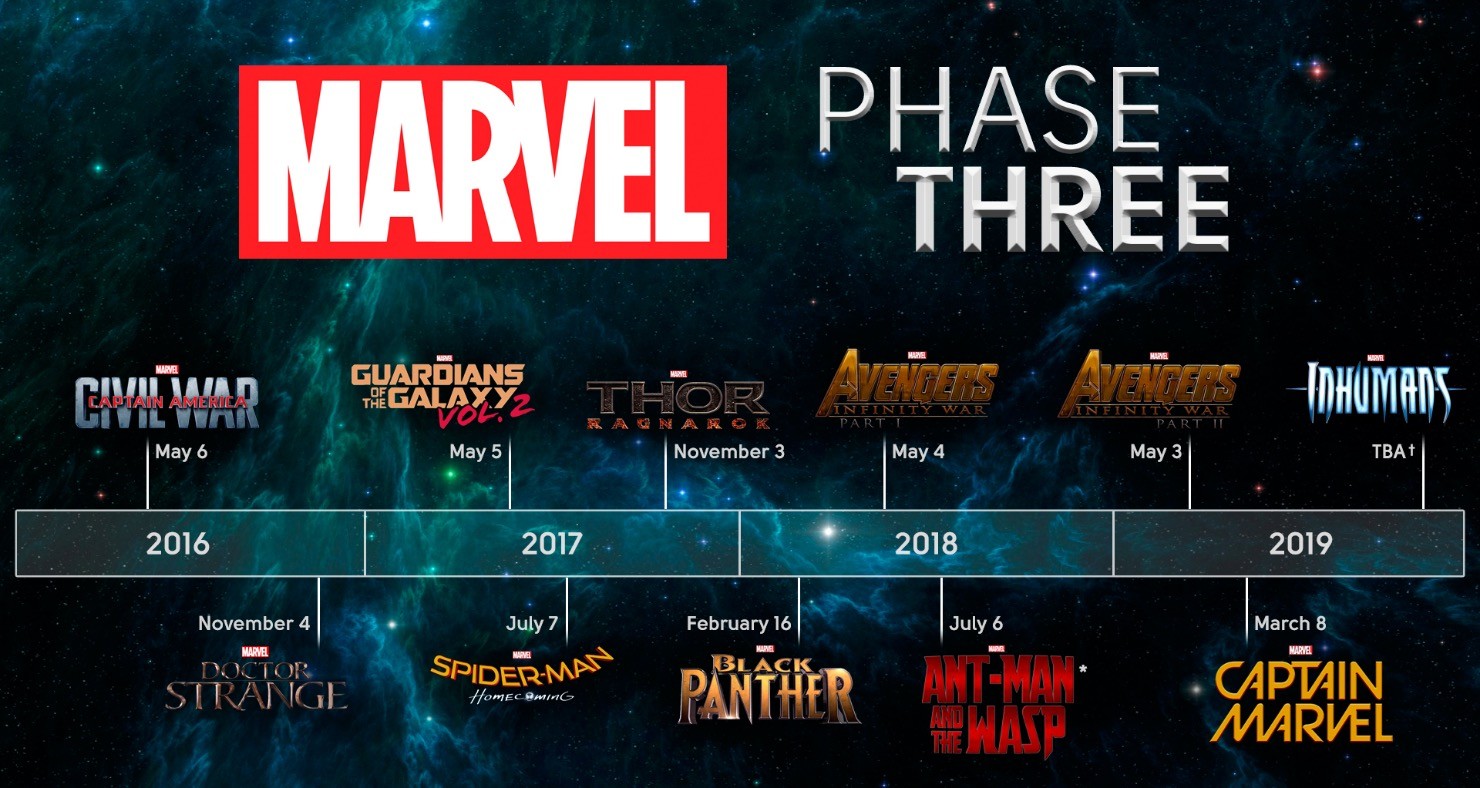 Simultaneously, DC has quietly but dominantly been stacking the deck on the silver screen. It all started with an ambitious playboy billionaire who refused to see his city turn to shit. No, not Bruce Wayne, but Oliver Queen, AKA Green Arrow. The little Ollie that could paired up with some great writers, top-notch action sequence choreographers, and ambitious SFX/CGI artists to kick-start a revolution in live action heroes on prime time called the Arrowverse. Flash forward (no pun intended) 4 years later and now we have some of the most iconic characters from DC lore gracing the tube each and every week. The Flash is steadily clocking in as the highest rated and most impressively received hero in TV and movies. Arrow kicked all of this off and although they’ve hit some bumps, still remains a fan favorite. Supergirl has really expanded on the Arrowverse by being a female-driven show with highly talented actresses, showcasing all the Kryptonian prowess of heat vision and super strength while completely embracing the “soft” side of heroes and the emotional toll crimefighting has on their secret identities, and being on a completely different network (CBS) but continuing to allow crossover episodes and events. Now, if you haven’t heard, Supergirl is moving to The CW, which will bring their roster of super shows to 4, counting the new B-Squad team up action show, Legends of Tomorrow. Pretty impressive numbers from a network that was notoriously known for their vamp shows and teen-targeted romantic dramas.

With two X-Men spin-off shows coming in the form of Legion and Hellfire, Syfy’s green light on Krypton and the Office-like take on the comic, Powerless, the presence of heroes on silver tube is getting larger by the season.


[divider type=”space_thin”]
So who do you think is doing the best job holding down the superhero genre: Marvel in the movies or DC on television?