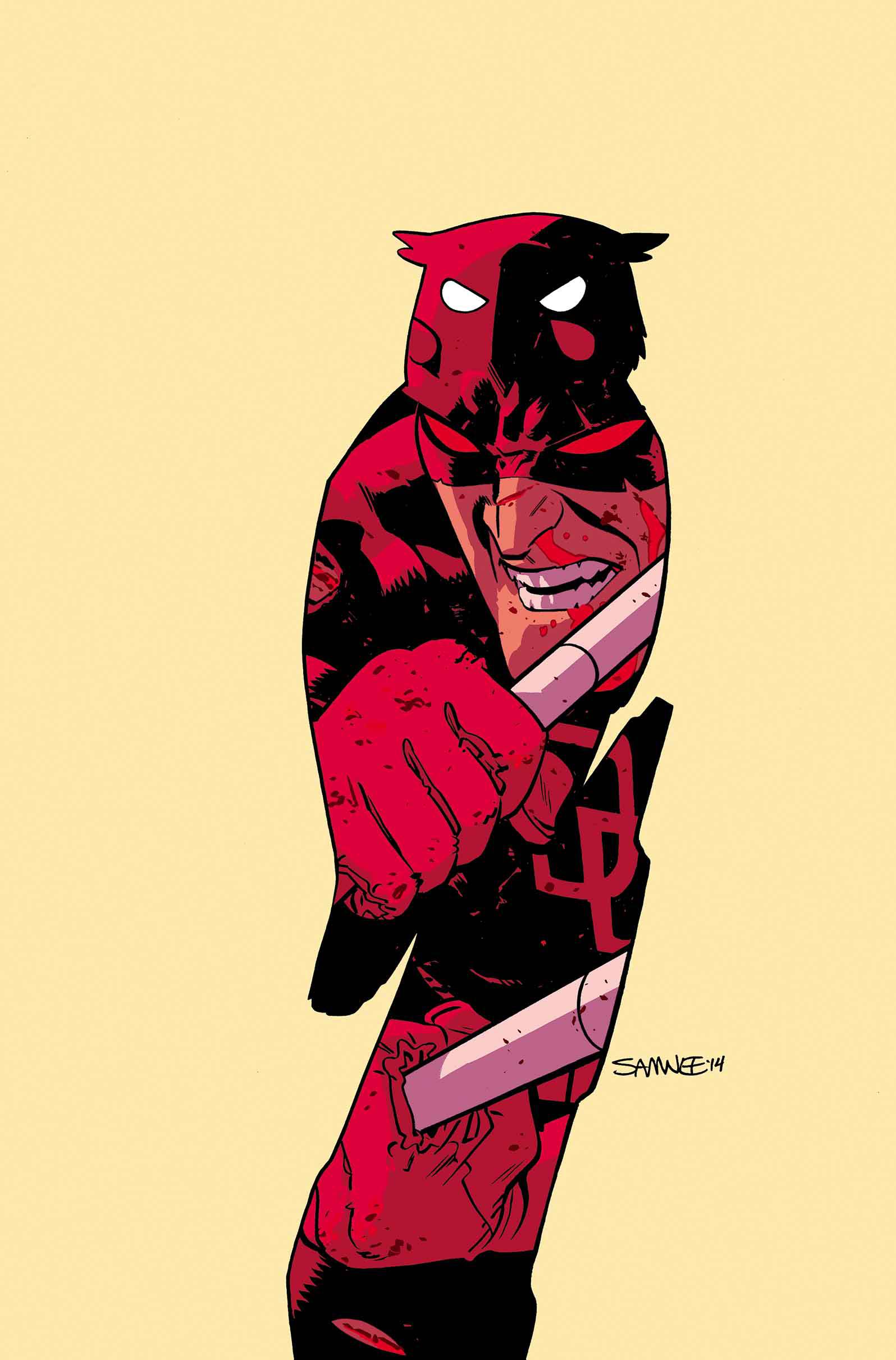 Yoooooo, Matt Murdock is fed up yall! Through this issue you could feel the angst Matt was putting off due to agreeing to cooperate with The Shroud. It look liked Matt was back stabbed but The Shroud threw him a save at the last minute which makes us wonder exactly what his endgame is. This was another great read from Waid /Samnee. Javier’s art is on point. Javier captures Murdock’s radar (how he sees the world) perfectly but the way he does the shroud’s is similar yet different in all the right places. The coloring and outlines of both Radar’s reflect their uses perfectly.

The Shroud feels like a replacement for The Punisher an an anti-hero that pushes DD’s buttons. I’m enjoying this especially since their abilities are so similar in certain regards. I’m invested in The Shroud’s role in DD’s series now. The Owl as a villain is not to underestimated either, it looked like he took an “L” this issue but that is far from the truth here.