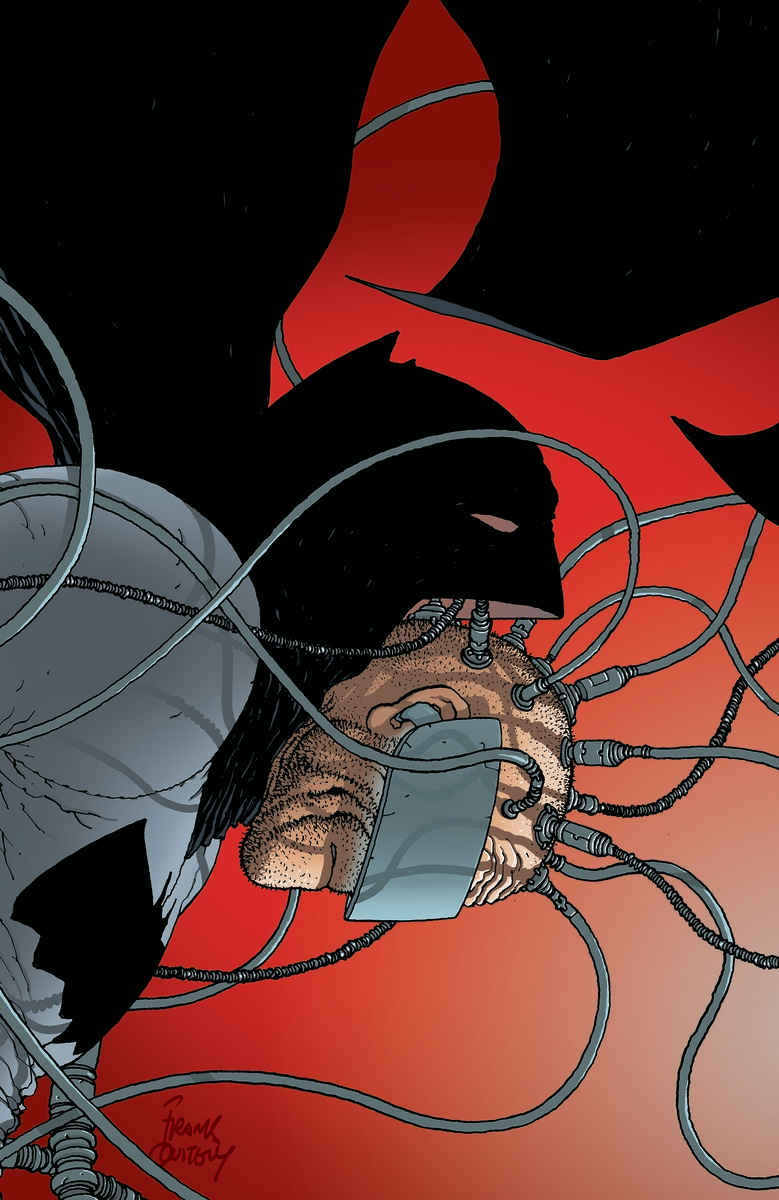 I cannot tell you how excited I am that the third addition to Frank Miller’s Dark Knight series is so good. The Dark Knight Returns was a series so relentlessly good, it revolutionized comics forever. Now, with the help of Brian Azzarello and Andy Kubert, Miller has clearly returned to reestablish this series as the riveting superhero myth it deserves to be remembered as. Because Dark Knight Strikes Again was a calamitous train wreck that deserves to be struck from the record books like Superman III or Ghost Rider: Spirits of Vengeance.

There’s a lot to like in this finale. Most notably, this book has turned out to be more optimistic than I ever thought anything with Frank Miller’s name on it was capable of. Usually, when these stories burn everything down, it stays burnt and that’s the happy ending. This time, when you look at the forest instead of the trees, it turns out this story burned it all down and built a lot back up. Also, anyone who read Dark Knight Returns will be shocked and amazed to know that this book really believes in Superman. Originally, Miller’s Superman was sort of a gullible government boob. The son of Krypton we meet at the end of this book is exactly what Superman should be: the archetype, the example. In fact, issue #9 puts Batman in the background (where he needs to be sometimes as such a high profile and, at times, oversaturated character) so much that the book should really be considered the epilogue, wrapping a few plot points up with a nice little bow. 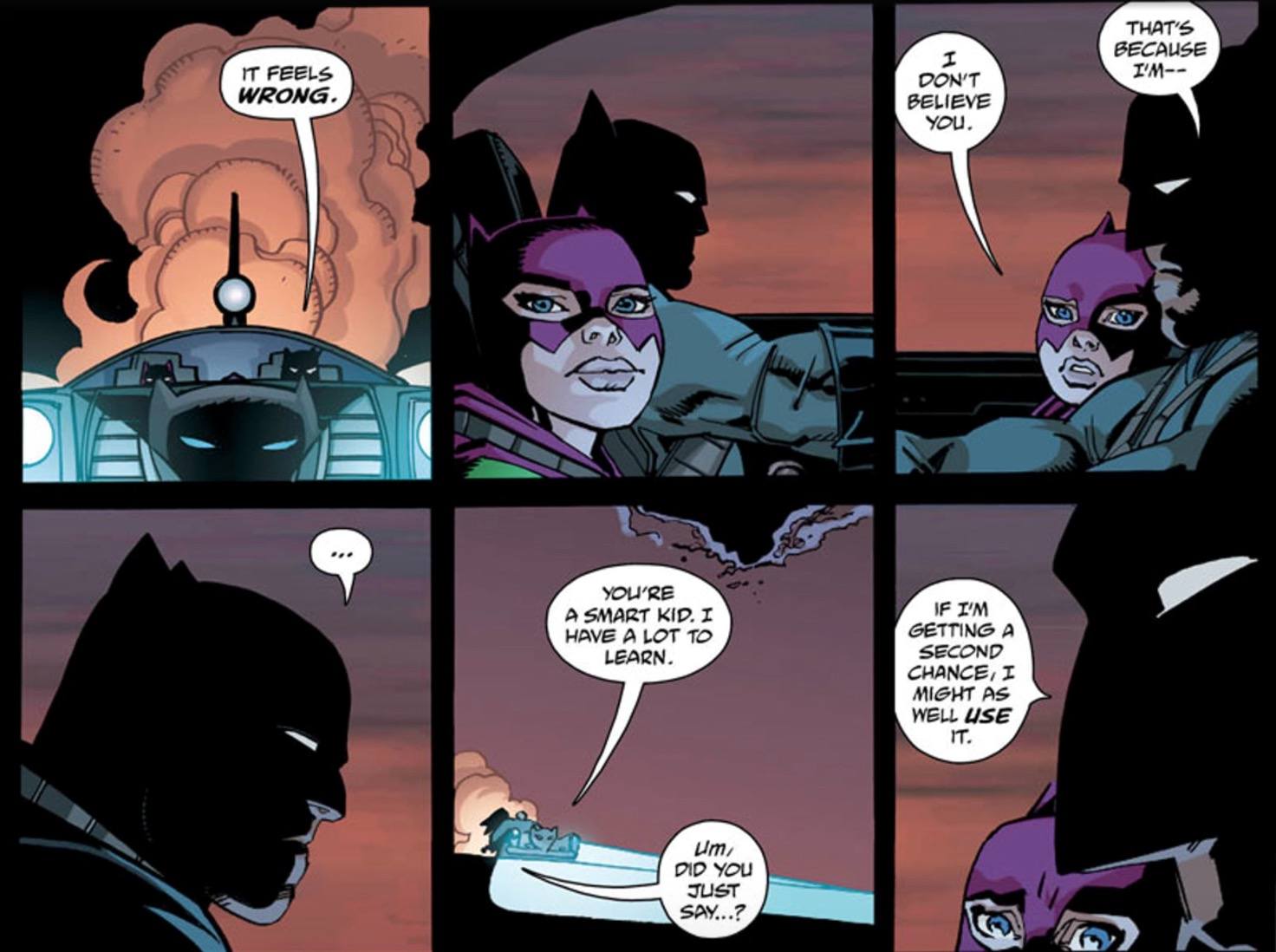 As much as I’ve whined about there being a sequel on the horizon, by the end of this book, I was actually looking forward to seeing what’s next. Considering my feelings on Miller’s creative decline in places, that’s saying a lot for this book. Even though this book is missing some of the magic in Miller’s classic art style, that’s really just the nostalgia talking because Andy Kubert is the right guy for this job now. His artwork isn’t as splash-pagey as Miller’s but he definitely maintains a grand sense of scale that feels like it’s going to spill out over the page at times. There are so many visual highlights to write home about but Superman taking his big stand against Quar is easily one of the standout moments.

Bottom Line: The strongest tact this book could take was bringing a well plotted ray of positivity to Miller’s Batman future vision. This is an immensely strong finish to this story. Bravo.

9.5 Michael Ironside Voiceovers out of 10